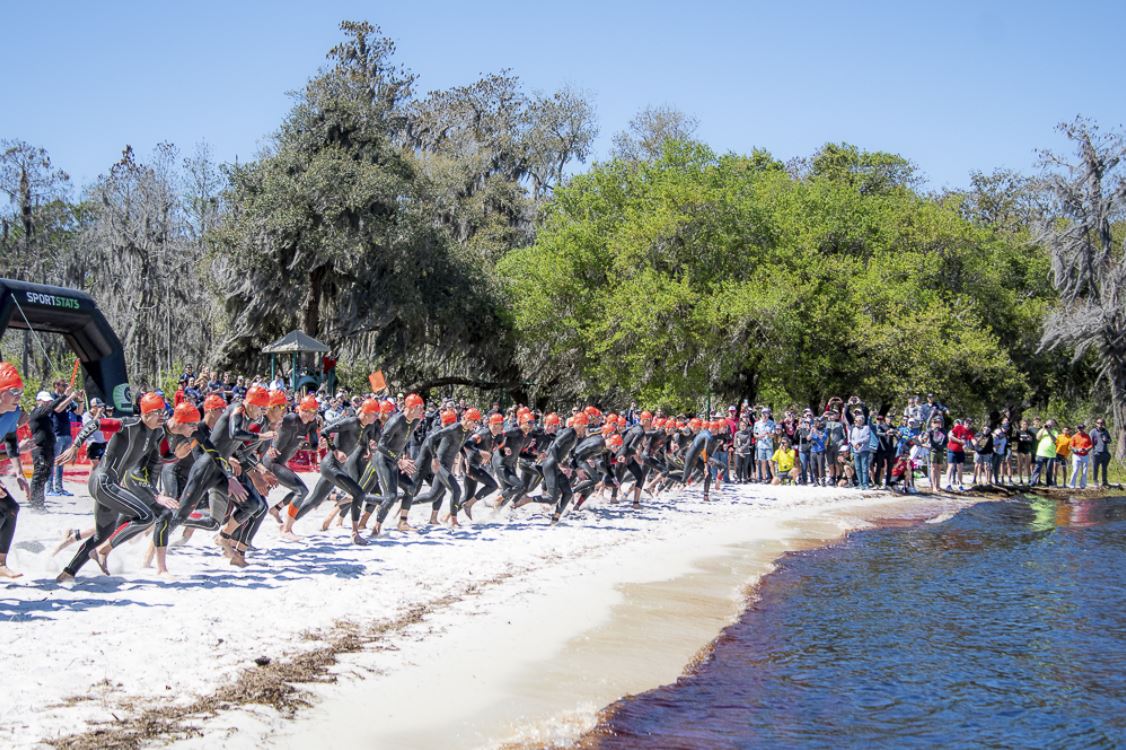 Many athletes have a favorite training or race destination, and professional triathletes are no different. The training hotspots which pros flock to during the year are often the same ones that attract age group triathletes. In the new Triathlon Training Hotspots series we look at some of the great places to visit as a triathlete.

Clermont, Florida has been a staple location for North American athletes to flock to for years, but the city just outside of Orlando has become even more popular since the arrival of the National Training Centre 20 years ago.

The facilities that include an oversized Olympic pool, running track and gym are utilized by a number of amateur and professional triathletes and are available at daily, weekly and monthly rates.

While most athletes use the pool at the NTC, there are multiple options for open water swimming, as long as you’re not too afraid of the local wildlife. There is open water swimming opportunities available at Lake Minneola, which has swimming markers year round at the Waterfront Park in downtown Clermont. Lucky’s Lake Swim is also a popular spot to swim with the one kilometer open water loop taking place each morning close to the city.

The cycling in and around Clermont offers riders many safe routes utilizing the many multi-use trails surrounding Clermont. Just outside of the triathlon hotspot is Sugarloaf Mountain, the highest point in Florida. Athletes can easily get out to the relatively small climb peaking at 106 meters above sea level using the many paths closely located to the NTC.

The running routes are also endless for athletes – there are endless miles of trails and quiet roads that offer flat training options. The many state parks surrounding the city are great spots for anything from long runs to brick workouts. Another staple for fine tuning run training is on the NTC track, which is available for athletes to use with their facility pass.

Two-time world champion Michael Raelert has used Clermont as a home base over the years, along with Olympians Sheila Taormina, Jared Shoemaker, and pros like Alicia Kaye and Sarah McLarty. Before she retired from racing a few years ago Helle Frederiksen made Clermont a regular winter base, too. 2016 Olympic gold medalist Gwen Jorgensen also spent time training in Clermont, too.

In addition to the excellent training options, Clermont also hosts a number of big triathlon events, including the Great Floridian Triathlon, one of the largest (and oldest – it celebrated its 30th anniversary last year) non-Ironman full-distance race in the US. The city also hosts the Clermont PATCO Sprint American Cup every March.

As a training hub, Clermont boasts some great bike and run stores to take care of all of your traning needs, while there are also some great coffee shops for a post-workout caffeine fix.