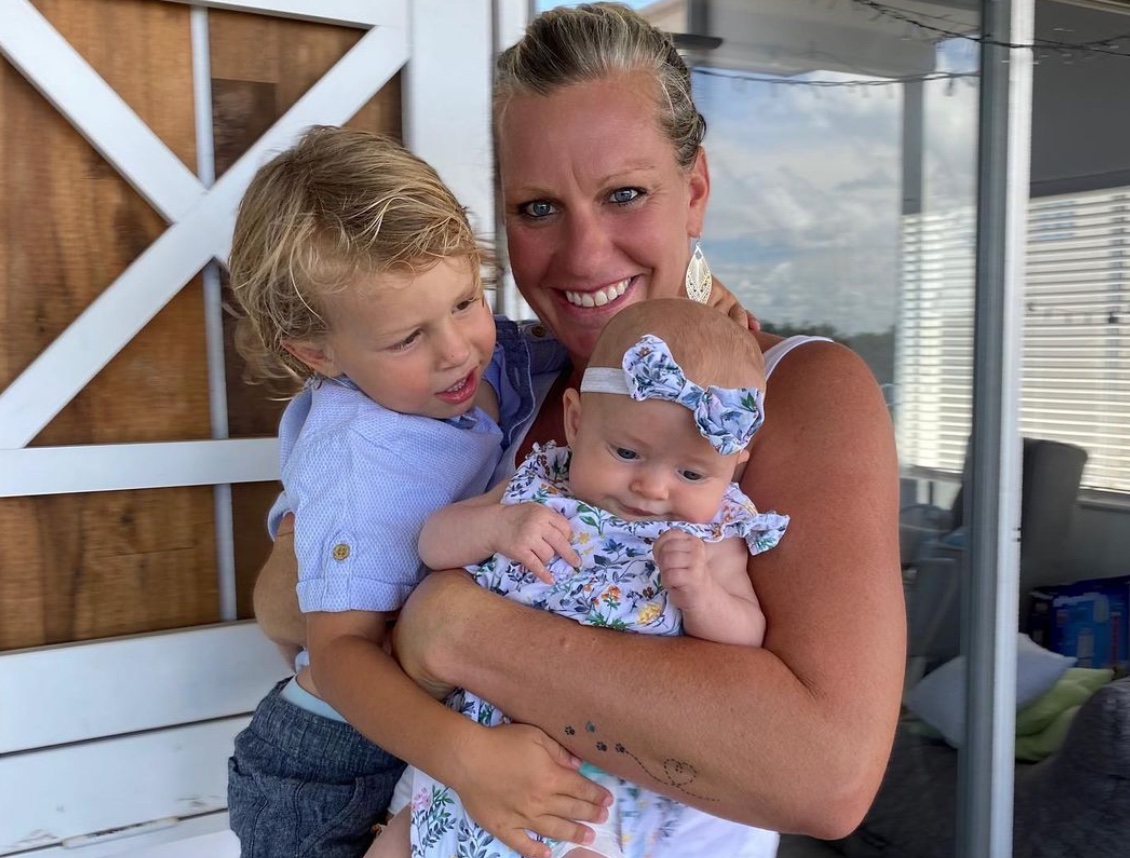 Caroline Steffen “calls it a career”

She is another of the incredible Swiss triathlon stars who did so well on the world long-distance stage over the last decade with a career that saw her take 42 wins in her 85 professional races between 2010 and 2019. When she wasn’t winning, she often finished on the podium – her resume includes 25 second-place finishes and eight third-place finishes, too.

“I feel like it’s time to call it a career and wrap up this chapter of my life,” Steffen wrote. “I had a blast and achieved so much more than I ever could dream of.”

Steffen’s best finishes at the Ironman World Championship came in 2010 and 2012 when she finished second. In 2010 Mirinda Carfrae outran her for the title, in 2012 she was passed with about 5 km to go by Leanda Cave. In 2010 she won the ITU Long Distance World Championships held in Immenstadt, Germany, and won the Ironman European Championship in Frankfurt in 2011. In 2012 she would take the ITU Long Distance worlds again, along with the Ironman Regional Championships in Europe (Frankfurt) and Asia-Pacific (Melbourne). She won Challenge Roth in 2013 and win again in Melbourne in 2014.

A top junior swimmer, Steffen was on the Swiss junior and senior national swim teams before shoulder surgery in 2002 would force her to retire from competitive swimming. She then turned her sights to triathlon, competing in short distance races before taking on Ironman Switzerland, where she qualified for the Ironman World Championship in 2006, finishing third in her age group. She then decided to focus on cycling, eventually turning pro.

She would return to triathlon, though, and eventually became part of the Team TBB team under coach Brett Sutton. It wasn’t long after that that Steffen began to post some impressive results, becoming one of the top triathletes in the world.

Steffen has made Australia’s Sunshine Coast home for many years. In 2018 she and partner Pete Murray celebrated the birth of son Xander in February, 2018, but by May she was back racing, finishing third at Ironman 70.3 Vietnam. In August she took second at Ironman 70.3 Philippines, then won a pair of 70.3 races at the Sunshine Coast and Shanghai before winning Ironman Western Australia to round out the year. In September of this year Xander’s little sister Skylah arrived.

“I had it all and, looking back, it was by far the craziest thing I have ever done in my life,” Steffen said of her pro career. She might think it was crazy, we look at it as incredibly successful.

Marten van Riel struggles with injury: “This just adds to that disappointment”