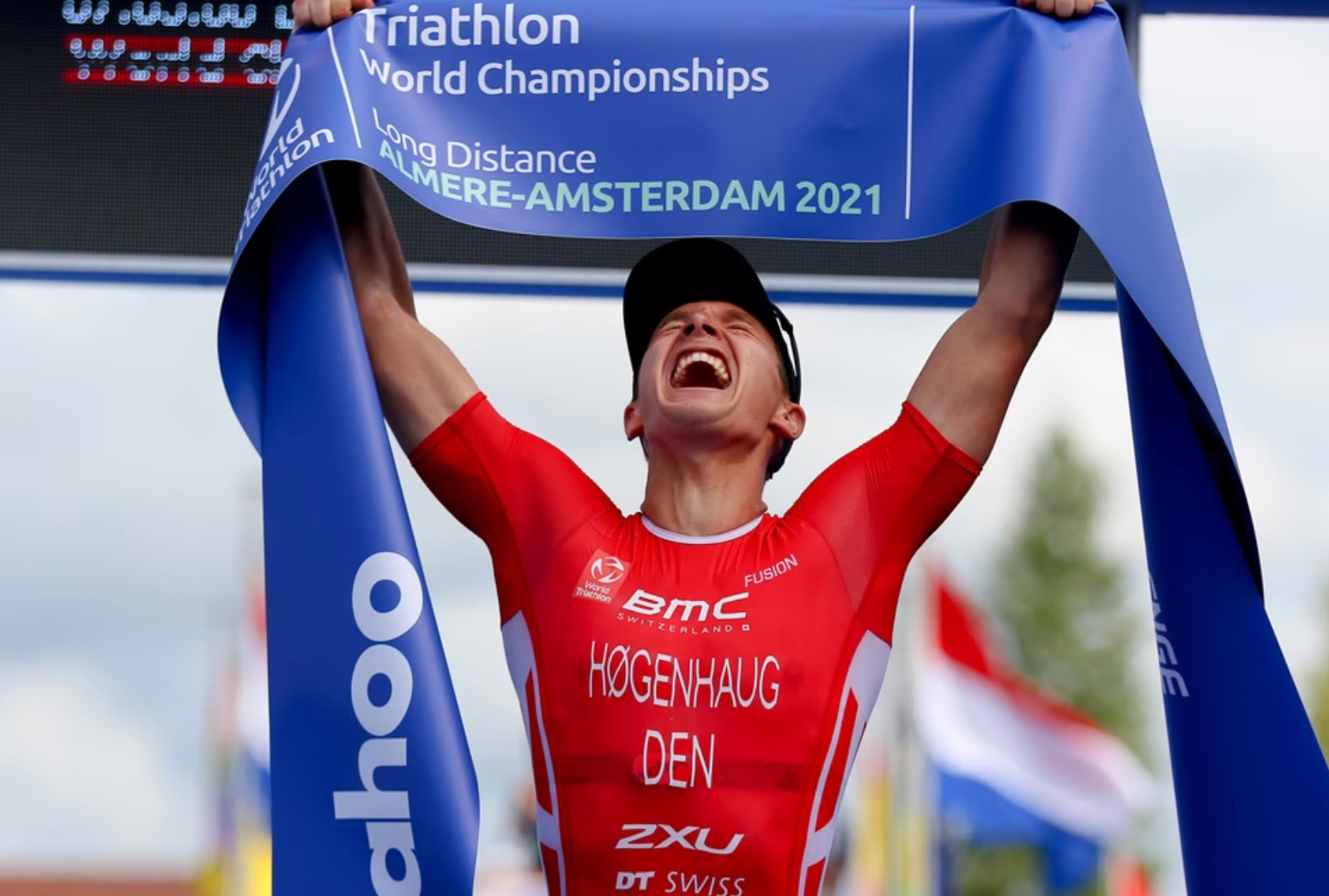 After a very successful edition of the World Triathlon Championships Long Distance in 2021 – a record-breaking race – the team behind Challenge Almere-Amsterdam was given the honor to organize another championship, in 2022 the Dutch city will host the Europe Triathlon Championships Long Distance. The race over the classic distance – 3800 meters of swimming, 180 km of cycling and 42.2 km of running – will take place on Sep. 10, 2022. Possibly, that won’t be the only time Almere hosts the European Championship, because the option is also on the table for 2023 and 2024, the organization shared in a press release.

Challenge Almere-Amsterdam is very familiar with hosting the European Championship, they already did so in 1985, 1991, 1999, 2006, 2014, 2017 and 2019. “Throughout the years we have seen champions live up to their role as favorites, and we have seen newcomers surprise. Each European Championship was incredibly exciting to see how the race would develop, so we are already looking forward to the undoubtedly exciting battles that will erupt in Almere next year”, Challenge Almere-Amsterdam Race Director, Richard Belderok, commented.

Challenge Almere-Amsterdam is a race with a great history, that goes back over 40 years in time, making it the oldest triathlon in Europe and the second-oldest long-distance triathlon in the world. Besides, the race is now also considered to be one of the fastest races in the world. Last year, Denmark’s Kristian Blummenfelt was crowned world champion after a stellar performance, noting a finish time of 7:37:46 hour, the fifth-fastest time on a long-distance ever. Also, the women’s race was fast, with Dutch Sarissa de Vries taking the win in a time of 8:32:05 hour; the ninth-fastest time ever.

“In 2022 we hope to see even faster times. Our course lies below sea level, runs through polders and is completely flat. Under favorable weather conditions, you can really make an unprecedented pace here”, Belderok commented.

Challenge Family CEO Jort Vlam happy to mark the start of the next 40 years of sports history in Almere with the 2022 Europe Triathlon Championships Long-Distance: “In our last edition we celebrated our fortieth anniversary. That was a celebration of a wonderful history – including the book ’40 years of Holland Triathlon: from pioneering to tradition in Almere’ – so we are thrilled to kick off the next episode with the European Championship. We are pleased to continue writing history, together with Europe Triathlon.”