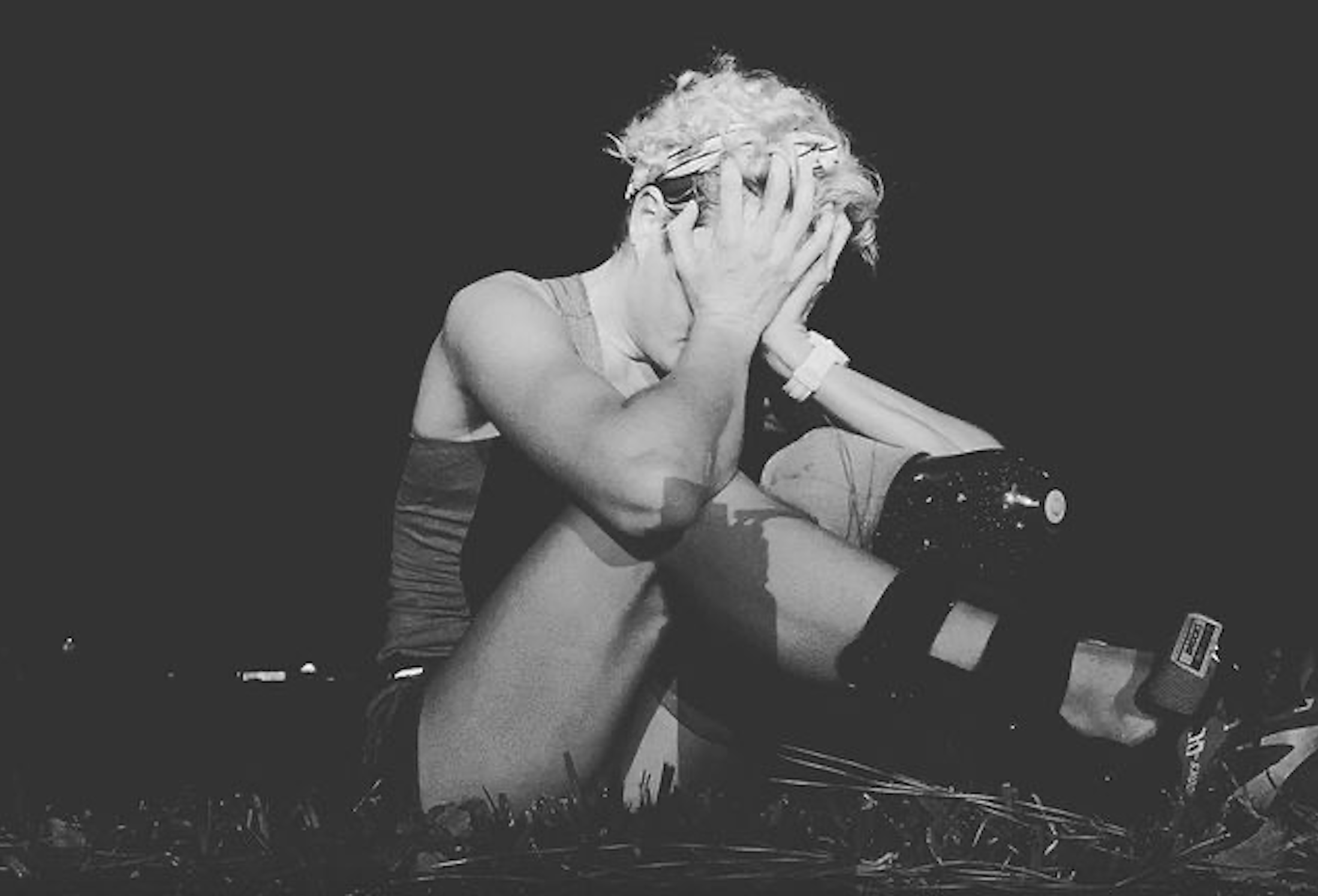 Paratriathlete Allysa Seely opens up about her health: “Past few months have been a nightmare”

She won three gold medals at the ITU Para Triathlon World Championships, has earned many other podium finishes, and on top of all that, she is the proud owner of a Paralympic gold medal. That American Para triathlete Allysa Seely managed to win this many awards is a complete miracle based on her medical history, and 2020 hasn’t been easy for her.

“These past few months have been a nightmare,” she told Team USA.

Seely’s health issues started in 2010, when she was diagnosed with Chiari II malformation, basilar invagination and Ehlers-Danlos syndrome causing problems with her brain, spine and connective tissue. Due to her illness, Seely started competing as a paratrathlete. In 2012, at her first big competition, she took third at the ITU Paratriathlon World Championships.

This great “up” was followed by a major “down” one year later. Due to complications with her left foot, Seely had to get her leg amputated below her knee. After putting all her energy towards a fast recovery, Seely kept her spirits up, training to qualify – in a new category – for the inaugural Para triathlon event at the Paralympics of 2016 in Rio de Janeiro. She didn’t only qualifying – she ended up being the fastest athlete in Rio, bringing home the gold medal.

2020 hasn’t been easy on Seely. The disappearance of racing wasn’t her main concern – an infection in her leg forced her back to the hospital. Seely spent weeks in the hospital dealing with surgeries, recovery and new complications that arose. Just before her Paralympic qualifying race, Seely asked her doctor to remove the stitches from her last surgery, but then COVID-19 hit and racing wasn’t a factor.

Inflammation of the heart

When Seely thought she was finally able to start training again after weeks of struggling with health issues, she was disappointed to realize how much her fitness had suffered.

“I got to a point where I was struggling to run a quarter of a mile,” Seely said to Team USA. It turned out her struggle was not only a result of weeks without training – Seely also suffered from endocarditis (a dangerous inflammation of the heart), and a blood clot in her heart.

‘There were days I lost that fire inside’

“It quite possibly was the sickest I’ve ever been in my life, which is saying something, because I’ve had life-threatening experiences multiple times. I think everybody that knows me, knows I’m like, super-feisty. I fight so much to be able to live the life I want to live. And there’s definitely been days during this latest struggle that I lost that fire, that fight inside.”

Between September and November Seely spent most of her days in the hospital. The P ara triathlete is now back at home, giving her body time to regain strength.

“I am starting to feel better,” Seely says. “But not in terms of where I was before all this began.”

After all these challenges, Seely still manages to look on the bright side of life, and she hopes to soon start training again. “It’s going to be an uphill battle. I’m not going to lie.”

“My tool is broken”

Seely plans to be more open about her health situation to bring hope to people fighting similar battles. Before even Seely’s closest friends wouldn’t know about her struggles.

“I thought that if my competitors knew what I was going through, that they would see it as a weak point, and it would give them an advantage over me. And I also just felt like it didn’t fit. My story didn’t fit with the story of an elite athlete. I think when we see athletes, you see a picture-perfect body. Our bodies are our tool and my tool is broken. That was something that has been hard to come to terms with, I think.”

“I think I just needed to redefine the standards of what an elite athlete’s body is so that I could see myself as just that because I am an elite athlete. And this is my reality. I have achieved some of my biggest dreams with this body and I want others to know that they can achieve their dreams, too.”