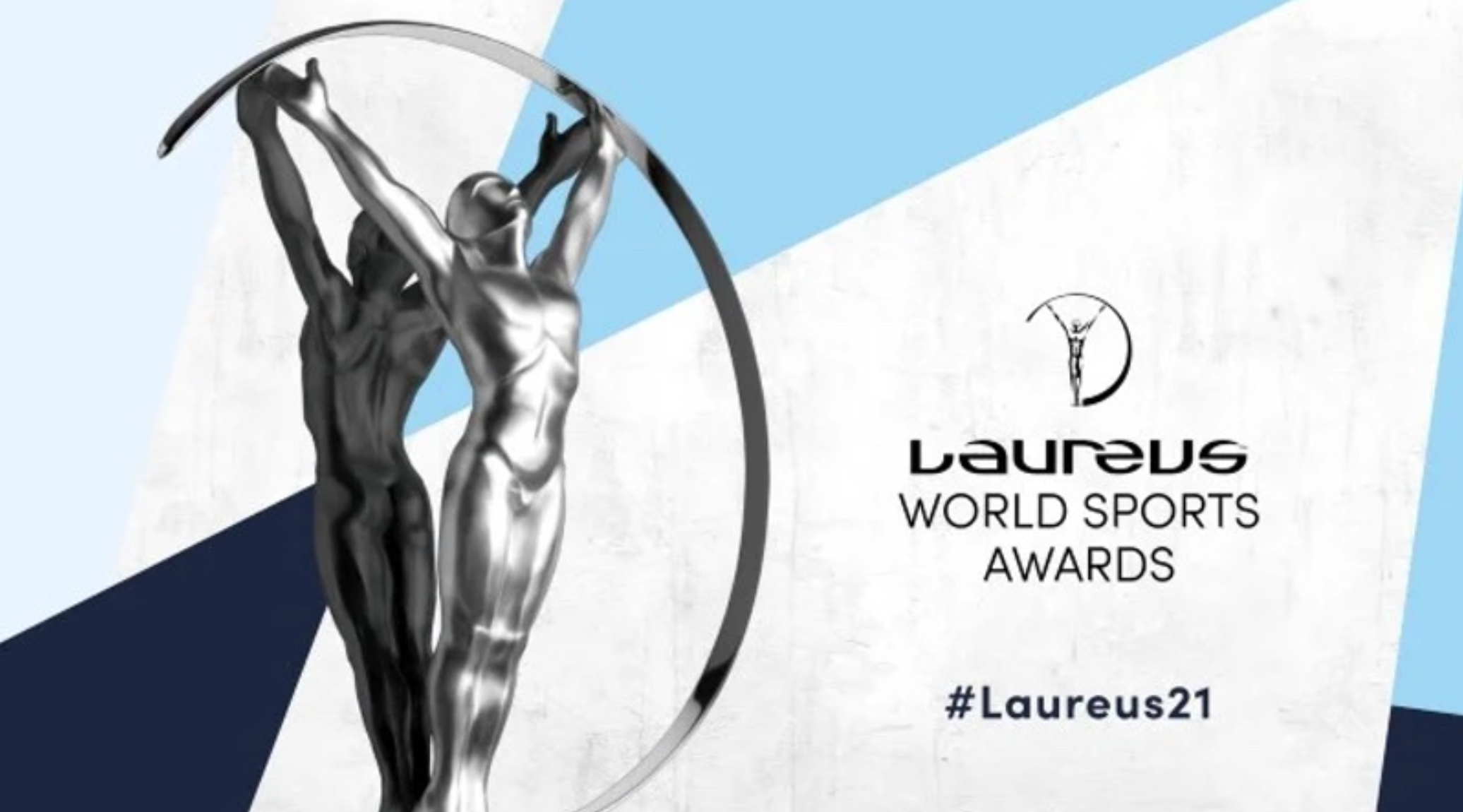 Laureus World Sports Awards to leverage digital media in 2021: “Nominees are people who reminded us how inspiring sports can be”

Considered “the most prestigious honor in sport,” the Laureus World Sports Awards, will be presented in a different format for this year’s 22nd edition. In 2021 there will also be additional special awards to acknowledge the wider impact athletes had on society during the Covid-19 pandemic.

“After a challenging year, we are more determined than ever to ensure that Laureus honors the men and women who made such an effort to return to sport, in many cases in a very different environment and without spectators. The nominees and winners of Laureus Awards will be the people who have reminded us how inspiring and motivational sport can be following the hiatus of lockdown,” said Sean Fitzpatrick, Chairman of the Laureus World Sports Academy.

Just like the pandemic asked for flexibility from athletes, the Laureus World Sports Awards is adapting to the different situation in 2021. This year the awards will not be presented during a gala ceremony, instead they will be handed out individually to award winners at different locations. The award presentation and related stories will be made available through a broadcast. According to the organization, the Laureus Awards attract an audience of around 600 million viewers, and that doesn’t take into account the people following the event through social media.

In the last three years, a triathlete has been nominated. Daniela Ryf was nominated for “Laureus World Sportswoman of the Year” in 2019. While she enjoyed the gala in Monaco amongst the best athletes in the world, American gymnast Simone Biles took the win.

In 2020 Dutch para triathlete Jetze Plat was nominated in the category “Laureus World Sportsperson of the Year with a disability,” but at the gala in Berlin it was American Cross Country skier Oksana Masters who received the award.

For his achievements last year Chris Nikic was nominated for the “Inspiration of the Year” award after the 21-year-old became the first triathlete with Down syndrome to finish a Long Distance triathlon. Nikic didn’t end up winning the award, instead American basketball player Maya Moore took home this special prize.