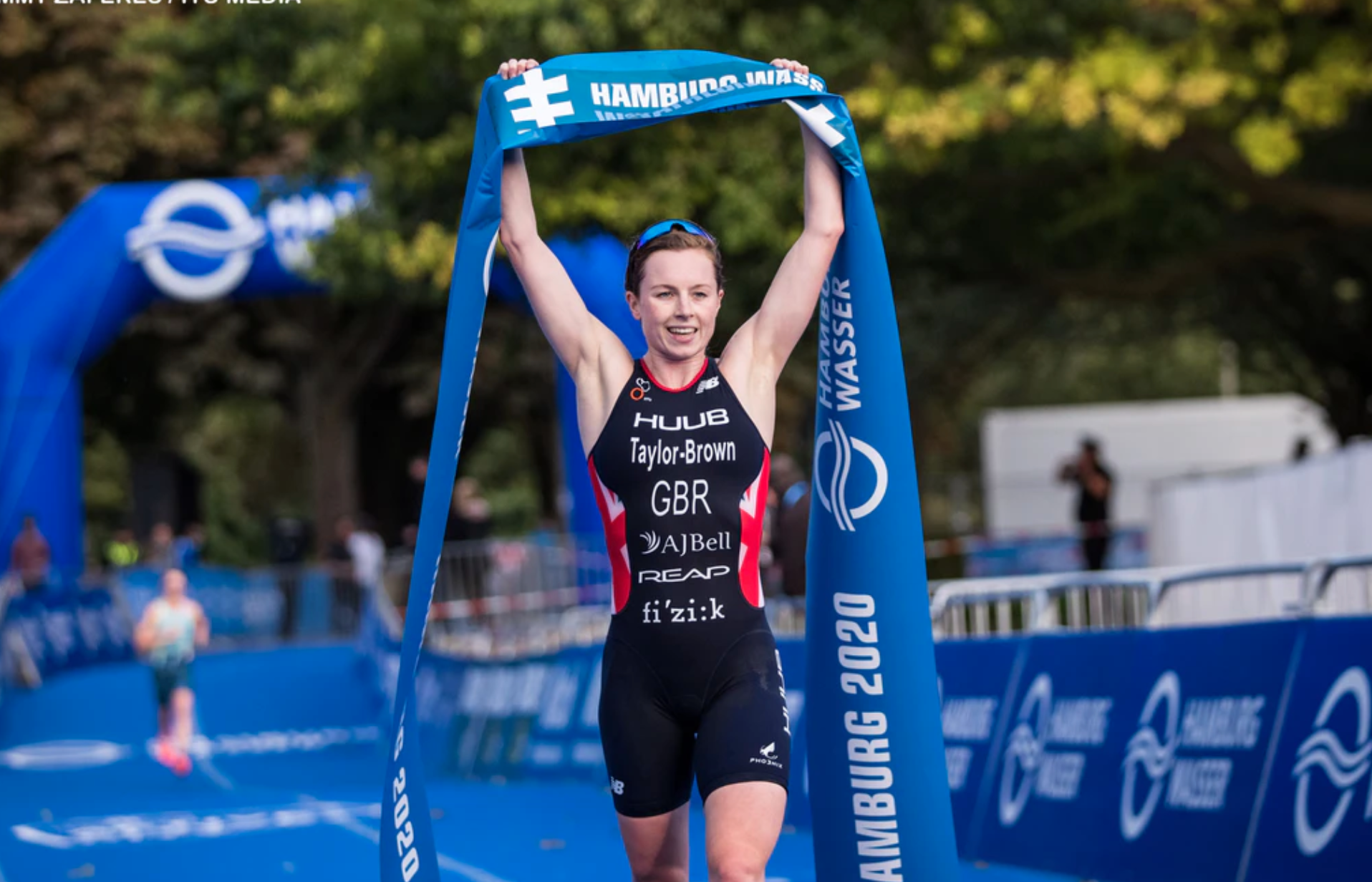 Her hard training weeks include an impressive 25 to 30 hours of training, which is definitely not for everyone. While career-threatening injuries have affected her in the past, Georgia Taylor-Brown has found a method of training that works well for her. The British short-distance triathlete shares a schedule with Super League Triathlon of what a hard week looks like.

“It’s been a tough road, and it’s been a long road,” she says in the inspiring video below. “I’ve learned a lot from my injuries. A quote that I like to use, is that difficult roads to lead to beautiful destinations. I’m doing this for a reason and the reason is that I want to win an Olympic gold medal.”

Taylor-Brown can be found in the pool from Monday to Friday. So this week started with a 1:45 aerobic swim workout (6,000 m). That was followed by a 90 km easy ride, a gym session of one hour and an hour of physiotherapy.

Another morning swim – 75 minutes in the water covering a distance of 4,000 m. The afternoon Taylor-Brown spent mostly on her bike, with a four-hour easy, but hilly ride on the program.

A bit of an “easy” day. The last swim of the week. This time 90 minutes of swimming covering 6,000 m. The only other training on the program today is a gym session of about one hour.

Waking up to a run instead of a swim this weekend. Starting the day with a grass session run of 75 minutes. In the afternoon there’s a 90-minute easy spin.

A two-hour bike ride in the morning, including some sprints, threshold, hills and tempo efforts. After 75 minutes of running at a low pace, Taylor-Brown looks back at a good week of training.