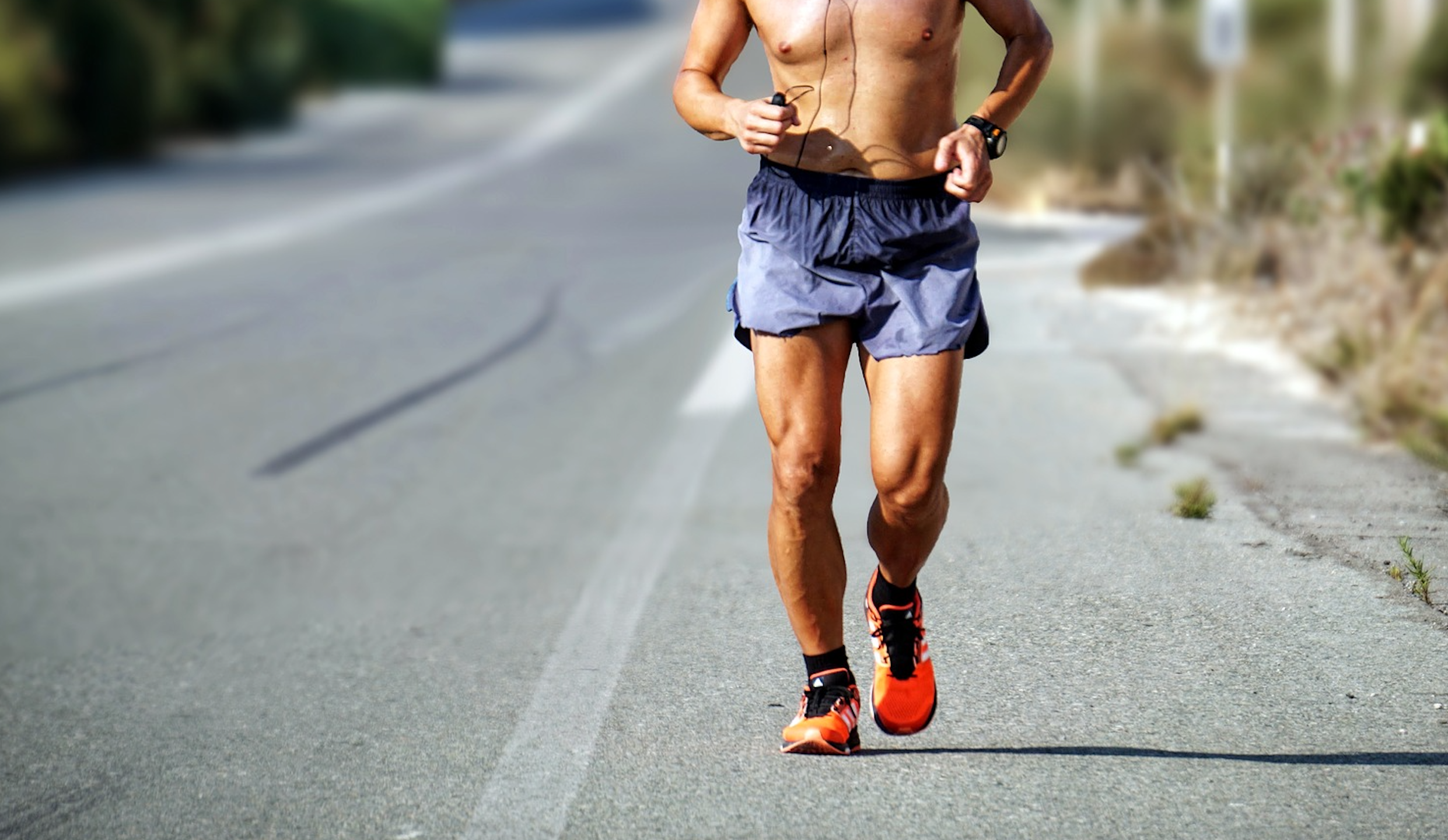 What is best: running or walking uphill?

Does it feel like you are failing when you struggle so much on a climb that you need to walk for a few seconds, or even a few minutes? It’s probably not as big of a “fail” as you tell yourself it is. Because, on some occasions you might actually do better to walk uphill than run.

A steep climb can slow you down so much that you could fall back to a speed that feels like walking, anyways. The “definition” of running – and the difference to walking – is that when you run, your feet are simultaneously in the air for a moment during your stride. However, on a steep climb, this is often not the case. Which means you are considered to be walking, even though it feels like running – or jogging – at a slow pace.

According to researchers from the University of Colorado, there is still a difference between walking and running uphill. A study that compared the results of ten elite trail runners running and walking both on a flat surface as well as a 30-degree incline found that even though a runner constantly kept one foot on the ground while running uphill – and was therefor considered to be walking – “running” was still faster than actual walking.

So, next time you tell yourself that you are running at such a slow pace that you might as well walk, there is a good chance that you are still moving slightly faster than you would when walking. However, there are two other factors that should be taken into consideration: energy efficiency and muscle impact. What is best when it comes to these factors?

To find an answer to the that question, the researchers had the athletes run at a variety of inclines and let them decide when they preferred to run or walk. It turned out that they had a preference for walking when they were falling back to a slow speed, and running when the speed was higher. But, in between these phases, there is a moment of transition, referred to as the Preferred Transition Speed (PTS). This is the point where it would be more energy efficient to switch to walking at a slow speed, while, on the other hand, it feels easier on your muscles and more comfortable to run at a higher speed.

When the ten athletes ran at an incline of 10 degrees, they instinctively chose running over walking. However, at this point running turned out to be slower than walking, but it apparently felt more comfortable for them to run than walk. This is because running – which burns more energy – had a lower impact on the calves and shins than walking would have had. That’s why the body wanted to run, even though it was less energy efficient and slower, than walking. Naturally, your body will tell you at different inclines what feels most comfortable: running or walking.

In conclusion, there is (unfortunately) no definite and clear answer to the question of whether it’s better to walk or run up a steep hill. What we can say though, is that it turns out your body will probably know best what feels more comfortable, and there is no shame in walking, as this is more energy efficient and sometimes even faster than running at an awkwardly slow speed.