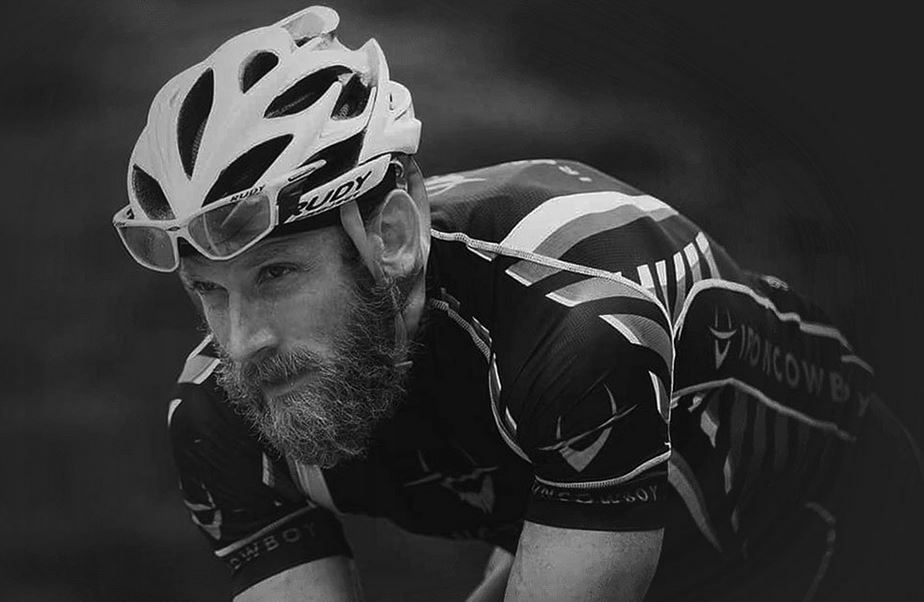 We reported on Canadian James Lawrence shortly after he’d made it halfway through his latest endurance challenge – to complete 100 full-distance efforts in 100 straight days. Today he completed that challenge, adding another amazing feat to a resume that is full of them.

Lawrence began this latest challenge on March 1 and finished it today. While he struggled with a shin injury for a while, today he managed to run the marathon in just over five hours, averaging 11:36 per mile.

The days all began with a 3.8 km pool swim at 5:30 AM, followed by a 180 km bike and 42.2 km run on a variety of different courses around Orem, Utah, where Lawrence lives. The Conquer 100 challenge serves as a fundraiser for Operation Underground Railroad, a foundation that assists people who are victims of human trafficking.

“People ask me what I get out of this,” he said to the crowd on hand to watch him finish today. “For me it was community, friendships, camaraderie, laughter. I could not believe how the cycling community came out.”

Lawrence’s wife, Sunny, also spoke to the crowd, providing some excellent insight on just how difficult this challenge has been for the 45-year-old Lawrence:

“If this was easy, no one would care,” she said. “It was the days he struggled, the day he hurt, that your hearts were touched. If you look for hard, you get rewards. The things that will scare you are the things that will make you a champion. If we had ever known how hard this would be, we would never have done it. So I challenge all of you guys to buckle up, face that hard, and become champions.”

Saturday’s Collins Cup: we have all the battles and interesting quotes