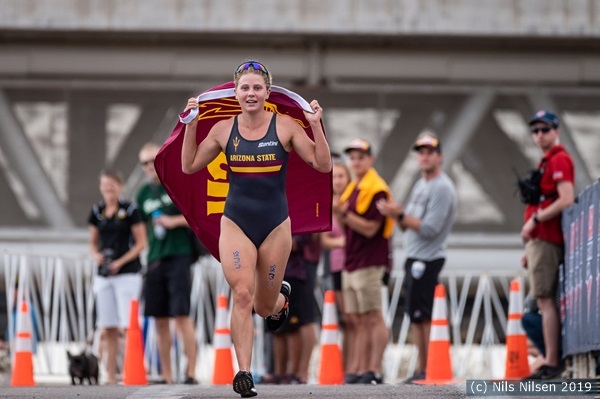 Alvernia University in Reading, Pennsylvania becomes the 37th university program in the United States that will offer a women’s triathlon program. The team will start competing in the fall of 2022. This is an important announcement as it puts the sport just three university programs away from the required 40 schools to “prove the sport’s sustainability at the NCAA level.” Triathlon was given 10 years to meet that 40-school number when it was designated an “Emerging Sport” in 2014.

Here’s a list of the Women’s Collegiate Triathlon Programs: