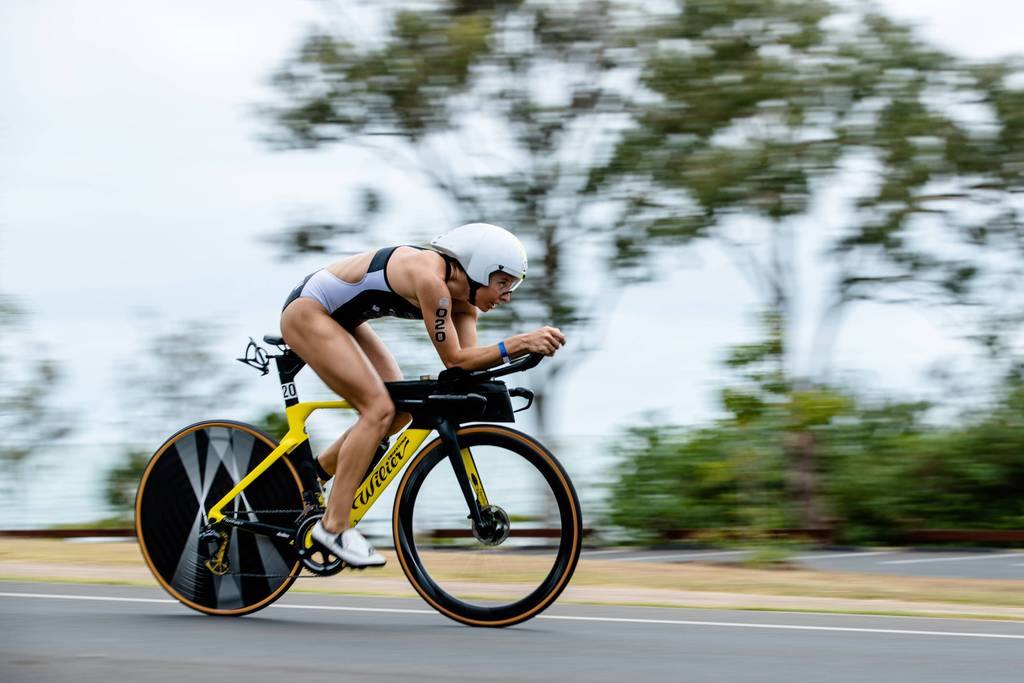 Set in a world-heritage-listed rainforest and near the Great Barrier Reef, one of the natural wonders of the world, its not a suprise that the spectacular Ironman Asia-Pacific Championship Cairns celebrates its 10th anniversary on Sunday (it ran as Challenge Cairns in 2011, then became an Ironman event in 2012). Thanks to the COVID-19 pandemic, the field will mainly be filled with Australian and New Zealand athletes, with the pros vying for US$100,000 in prize money and two men’s and women’s pro spots available for this year’s Ironman World Championship. As a regional championship, there are also 75 age group slots up for grabs for Kona, too.

The pro field will see New Zealand’s Amelia Watkinson and Australia’s Max Neumann return to try and defend their 2020 titles, with Neumann having to face both men who shared the podium last year, fellow Aussies Tim Van Berkel and Josh Amberger, while Watkinson will be facing last year’s third place finisher, Renee Kiley.

Neumann took the men’s title last year in his first full-distance race, coming off the bike two minutes behind Amberger and running into the lead at the 18 km point of the marathon. His 2:50 marathon and 8:13:09 finishing time put him almost three minutes ahead of Tim Van Berkel, with Amberger rounding out the podium 5:29 down. Other men who could contend for a top finish include Australians Levi Maxwell, Matt Burton and Tim Reed, along with Kiwis Cameron Brown and Ben Phillips.

It wasn’t quite a debut for Watkinson, but she took the women’s title in just her second full-distance effort (her first was a fourth-place finish at the 2019 Ironman European Championship in Frankfurt), catching Sarah Crowley in the last five km and holding on for an 85-second win. Watkinson’s winning time was 9:20:39, with Crowley finishing in 9:22:04 and Kiley rounding out the podium in 9:23:57. Other women to keep an eye on this weekend include Australia’s Kylie Simpson, competing in her first full-distance race as a pro and New Zealand’s Rebecca Clarke.

Thanks to strict travel restrictions even within Australia last year, the 2020 field in Cairns was made up mainly of Queensland athletes. There were 215 finishers and 199 of those were age groupers, which meant that more than a third of the field ended up nailing a Kona spot at the race. This year’s race looks to be considerably deeper – based on the entry list it looks like there will be about 1,400 athletes in this year’s race.

There will also be an Ironman 70.3 race on Sunday which will offer 50 qualifying slots along with an additional 25 Women for Tri slots to this year’s 70.3 world championship in St. George, Utah, USA.