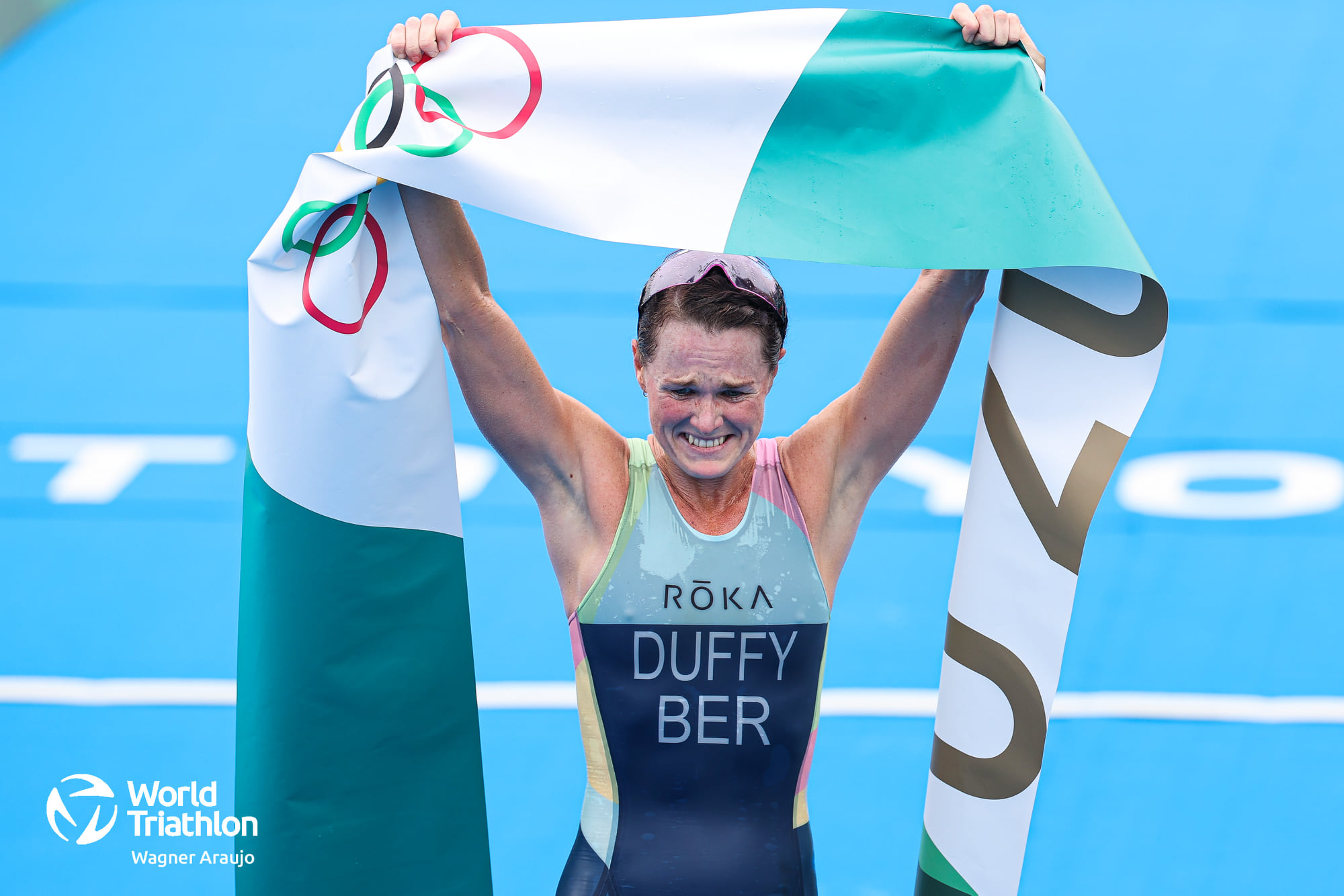 All eyes on Olympic champs in Edmonton this weekend

The Olympic triathlon champion has never gone on to claim the world title the same year – could this be the year that all changes? If Tokyo men’s gold medalist Kristian Blummenfelt (NOR) can finish ahead of silver medalist Alex Yee (GBR) on Saturday, that will happen – Yee leads the world standings by just 39 points.

“It would mean a lot to me”, Blummenfelt told World Triathlon after he arrived in Edmonton earlier this week. “To be in a position of fighting for the World title in the last race, now with the Olympic title in my pocket, is strange. No one has ever won both titles the same year, so it would be fantastic to be the first one to do so.”

Yee, the winner of the WTCS Leeds event, skipped the race in Montreal last weekend to focus on this event, so he’s certainly gunning after the world title, too.

As is two-time defending world champion Vincent Luis (FRA), who was second in Montreal last weekend despite still nursing a nagging injury. Others to watch in the men’s field include New Zealand’s Hayden Wilde, who took bronze in Tokyo, Marten Van Riel (BEL), who currently sits third in the standings, last week’s champion in Montreal Dorian Coninx and the man who rounded out the all-France podium, Leo Bergere.

After her impressive Olympic gold-medal effort in Tokyo, Bermuda’s Flora Duffy arrives in Edmonton fresh off a big win in Montreal last weekend and would dearly love to also become the first Olympic champion to win the world title in the same year. (Duffy was the one who managed to take the 2016 world title, preventing Gwen Jorgensen from achieving the feat.)

The two women who came second and third behind her in Montreal last weekend – American’s Taylor Knibb and Taylor Spivey – are also in the field ready, as is 2019 world champion Katie Zaferes (USA). Spivey is second in the world standings right now, with Maya Kingma (NED) just a few points behind, which will add to the drama of the weekend. The top British athletes to watch for on Saturday include Sophie Coldwell, Non Stanford, Beth Potter and Vicky Holland. Others to keep an eye on include Leonie Periault (FRA), Laura Lindemann (GER), Alice Betto (ITA) and Nicole Van der Kaay (NZL).

Both the men and women will compete over the Olympic distance. The course includes a two-loop, 1,500 m swim followed by an eight-lap, 40 km bike that is both hilly and technical, followed by a four-lap 10 km run.

You can watch all the events from Edmonton live on TriathlonLive.tv.