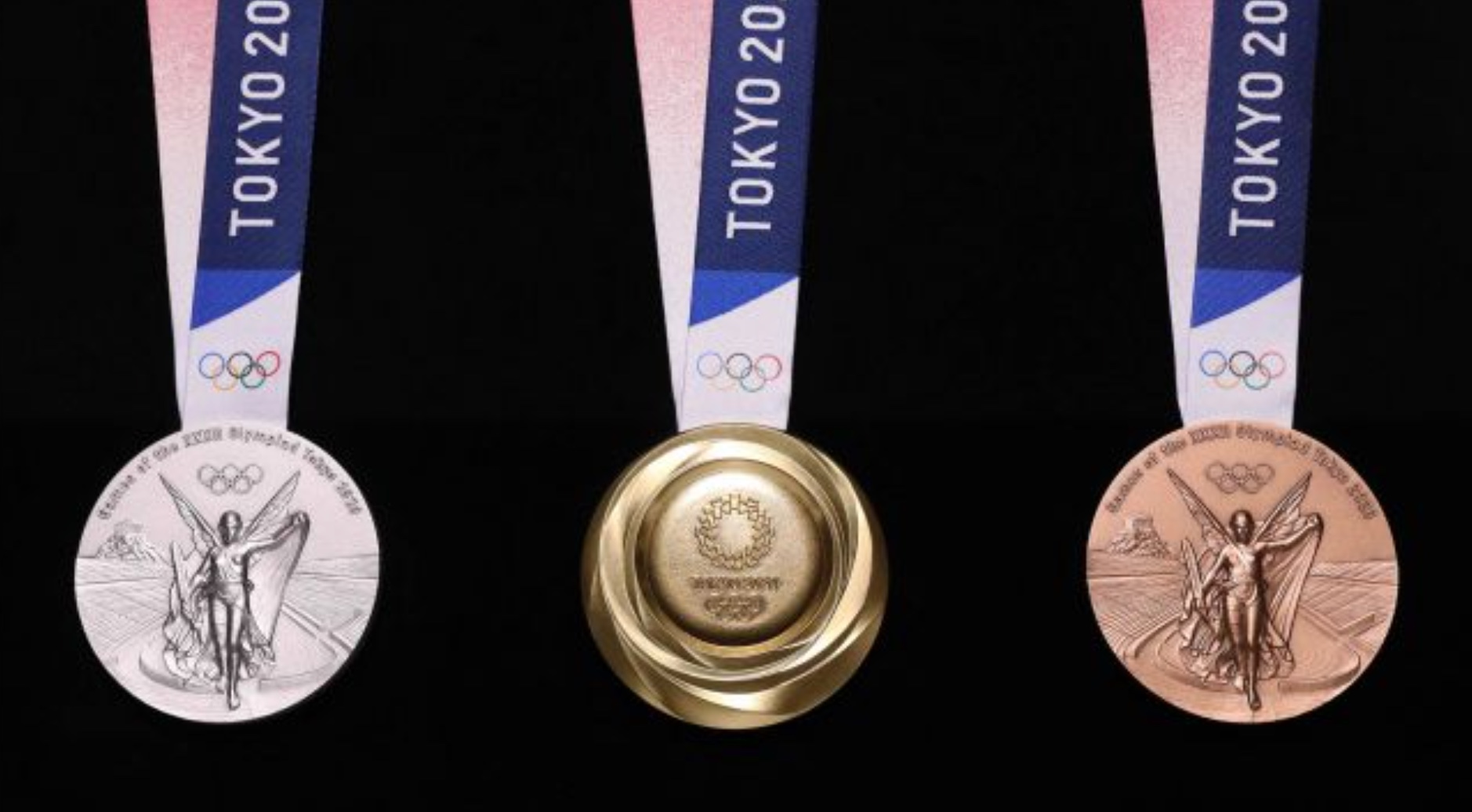 How much do you earn for an Olympic medal in different countries?

From 730,000 US dollars in Singapore to nothing in Sweden…the bonus that Olympians earn for a medal differs greatly per country. Let’s have a closer look at how much money athletes earn for an Olympic gold, silver or bronze medal in different countries.

For most athletes their biggest income comes from sponsorship deals, prize money or financial support from their local federations, but next to that – for most countries – there is a bonus that you can earn every four years at the Olympics.

That Singapore offers the biggest bonus in the world for an Olympic medal makes sense when checking how many medals the country usually earns. The country only ever earned five Olympic medals, of which one was gold, two silver and two bronze. Joseph Schooling was the lucky one to win Singapore’s only golden medal. The athlete won the 100-meter butterfly at the Olympics in Rio de Janeiro 2016. Currently, athletes earn around 700,000 US dollars for an Olympic gold medal in the Asian country, 370,000 US dollar for silver and 180,000 US dollar for bronze.

It’s not only Singapore that pays their athletes well, many other Asian countries offer a nice bonus for athletes earning an Olympic medal. Taiwan for instance pays around 715,000 US dollars for gold, Indonesia 345,000 US dollars and additionally a monthly pay of around 1400 US dollars.

Earning from your medal for the rest of your life

There are more countries that pay a monthly fee to athletes that have won a medal. In Estonia gold medalists receive over 5000 US dollars on a yearly basis for the rest of their lives.

They may have spent a lot of money on hosting the event, Japan doesn’t pay much to their athletes for a medal. Gold equals 45,000 US dollars in Japan, 18,000 for silver and 9,000 for bronze.

American athletes receive 38,000 US dollars for gold, 22,000 for silver and 15,000 for bronze. Some sports earn extra from their specific national federation. Looking at the Olympics in Rio de Janeiro, America had a bill of over 3 million US dollars for all medals that were earned (46 gold medals, 37 silver medals and 38 bronze medals).

Only for the honor

There are also countries that pay nothing at all for a medal. In – among others – the United Kingdom, Norway, Sweden and New Zealand athletes battle only for the honor when it comes to the Olympic medals.