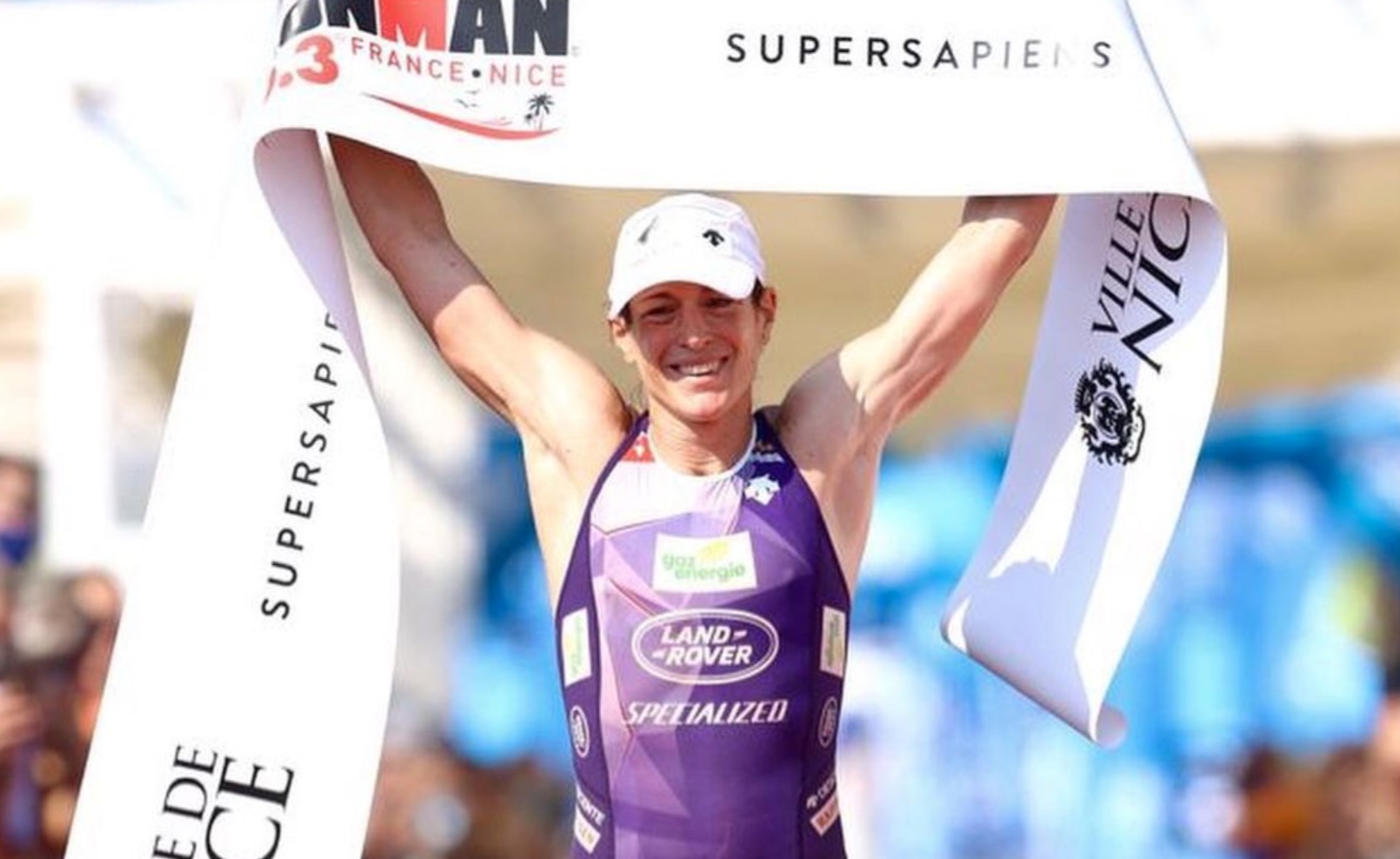 A busy Sunday, full of racing: not only did the World Triathlon World Championship Long Distance take place, athletes also gave it their all during Ironman 70.3 Sunshine Coast and Ironman 70.3 Nice. It were Norway’s Casper Stornes and Britain’s India Lee who took the day in France, and Australia’s Nicholas Free and Dutch Lotte Wilms who claimed gold in the Sunshine Coast.

With most athletes not being able to make it over to Australia, it turned into a local battle in the men’s race. Free awaited his turn for the run to really attack. After the swim, he was in ninth place, 38 seconds down to the leader: Josh Amberger. On the bike, it were Amberger and Lachlan Kerin who worked hardest in front. Free moved up only one position and therefor put on his running shoes in eight place with a two-minute deficit. A 1:11:29 hour half-marathon saw him rapidly catch up with the guys ahead of him. About halfway through the run, Free was in the lead. Only Amberger and Steve McKenna, who ended up taking second (+1:17) and third (+1:51), managed to keep up with him a bit.

In the women’s race, Dutch short-distance athlete Lotte Wilms showed a dominant performance from start to finish. Already in the water, she created a large gap to her chasers. With a two-minute advantage, she jumped on the bike. She continued her serge, eventually entering T2 with a buffer of more than four minutes. Running 1:25:58 hour, she claimed the gold. Australia’s Kirralee Seidel took second, 3:43 minutes behind her. New Zealand’s Hannah Wells completed the podium (+7:28).

In July this year, he finished 11th at the Tokyo Olympics, but yesterday he was on fire during a Middle Distance. After exiting the water in second place, ten seconds behind Swiss’ Sven Oliver Thalmann, Stornes started to hit the gas. On the bike, he took a lead, riding four minutes away from his fastest chasers: France’s William Mennesson and France’s Dylan Magnien. During the half-marathon, Stornes really ran out of sight, leading by seven minutes. He finished what he had started and broke the tape, ahead of Magnien, who took second, and Britain’s Adam Bowden, who finished in third.

In the women’s race, Spirig was unbeatable again. She took the win after 4:36:54 hour. She spent the entire race in the lead. Running 1:19:07 hour, nobody was able to get in between her and the win. Spirig shared the podium with Germany’s Lena Berlinger (+3:26) and Britain’s India Lee (+4:23), who finished in second and third place.