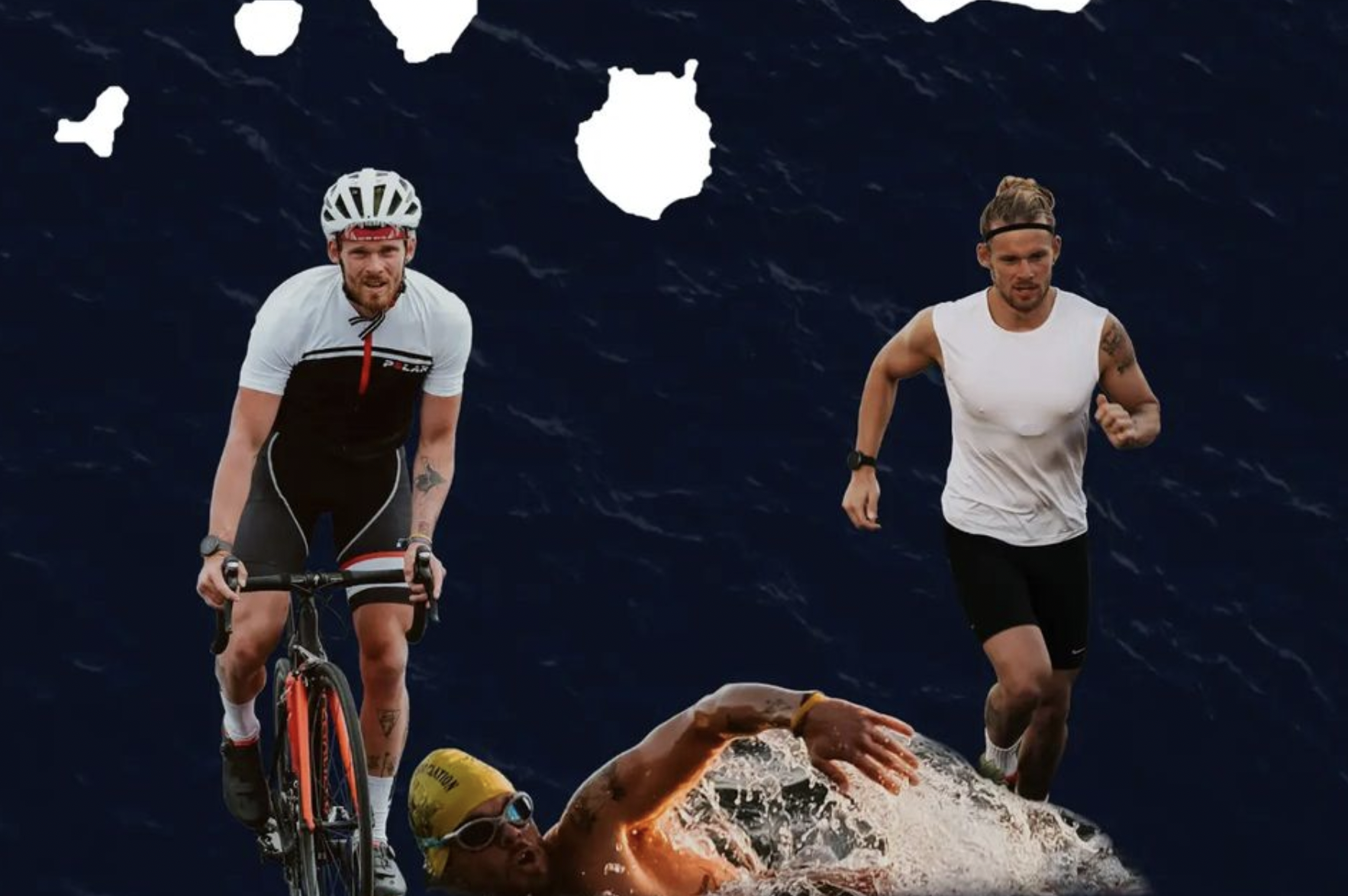 He likes a challenge, swam along the Belgian border and took part in a Belgian TV show where he was trained for the Special Forces, but there’s a new challenge on the horizon for Belgium’s Matthieu Bonne: between May 5-12 he wants to complete eight Long-Distance triathlons, each on a different Canary Island. While doing so, he hopes to inspire children to get out and be active, Bonne – who works as a lifeguard in a swimming pool – tells VRT.be.

As mentioned, the 28-year-old Bonne has challenged himself before, because besides swimming along the Belgian border and training to become a member of the Special Forces, he completed the Marathon des Sables and swam across the channel between Great Britain and France. In the beginning of May, his next adventure awaits, which kicks off on the most western Canary Island, La Palma. Bonne will swim a total of 30 km, bike 1440 km and run 337.6 km.

Bonne has set himself a strict time limit for each of these Long Distances. “It will be the toughest challenge of my life. I can take no longer than thirteen hours per day to finish the triathlon, because otherwise I won’t have enough time to reach the next island by sailboat”, he tells VRT.be.

It’s not the first time that an athlete tries to do this, because Spain’s Josef Ajram did an attempt before, but he didn’t finish. It was then called the “7 Islands Challenge” as the Canary Island Graciosa only in 2018 became part of the Canary Islands. Ajram inspired Bonne’s coach Luc van Lierde, multiple Ironman World Champion himself, to come up with Bonne’s ‘8 Islands’ adventure.

Bonne looks forward to racing, but also knows it’s going to be a tough challenge. With a big training load to build on – weeks of between 30 and 40 hours of training – Bonne will fly south. That’s not the first time this year, because Bonne went to Lanzarote for a training camp. “I want to be prepared for the strong wind, the mountains, and the high temperatures. That’s why I went to Lanzarote in March. I got to train in these conditions there. I swam 15 km, biked 1140 km and ran 210 km that week.”

It’s not even the triathlon itself that will pose a big challenge, even more so all the practical things and logistics behind it. “I wonder if I will be able to rest enough during the night. It’s all quite exciting.”

With this challenge, Bonne hopes to inspire kinds to be more active. That setting an example works well, he proved before, because even during his weekly swim training, he notices how kids get enthusiastic. “I notice that the kids, who come here to swim, get enthusiastic by watching me train. With this challenge, I want to be an example and show them how important it is to be active”, Bonne, who’s supported by the Belgian swimming pool chain LAGO, explains.

The route that Bonne will be completing, from west to east.