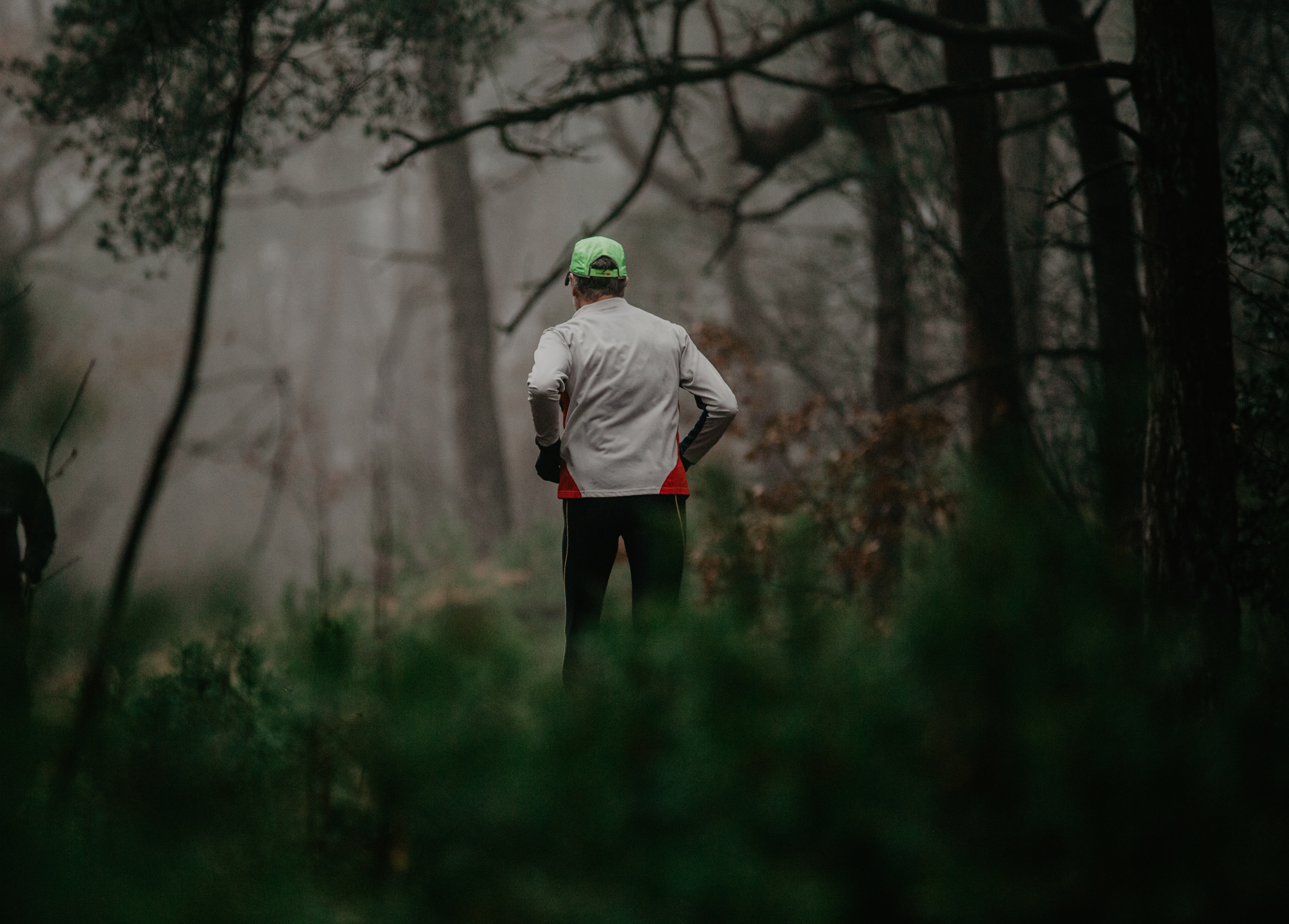 With 73 million people using Strava to document their training, the platform gains a great insight in the habits of athletes from all around the world. When do we prefer to train? How has the pandemic influenced training? And how do men’s statistics compare to women? Strava published their so-called ‘Year in Sport’ report, and we look into some of their interesting findings.

That people became more active is possibly one of the few positive results of the COVID-19 pandemic. That numbers in all kinds of activities rapidly rose, was obviously not what Strava would have expected when they made their forecast in the beginning of this year. “At the global level, the COVID-19 pandemic resulted in a rise of activity on Strava like we’ve never seen before, far surpassing our normal projections”, declared Strava in their year report.

However, not in all countries the average numbers went up. That is mainly due to the months of March and April, in which many countries faced total lockdowns. For instance Spain and Italy had a massive drop in activities as people were not allowed to leave their houses. While those countries dropped 64 to 67 percent in activity, the figures in the United Kingdom and Ireland went up with 82 percent. The below graphic shows the amount of activities per country during March and April 2020 compared to Strava’s usual expectations.

Per month Strava saw two million new members sign up in 2020. It were mostly women that joined the platform. Besides, the women that were already subscribed uploaded more activities than men compared to previous years. Also, young people became more active according to Strava. In the age group of 18-29 the women’s activities went up with 45,2 percent, while men in that same age group uploaded 27,3 percent more activities. In all age groups women performed ‘better’ than men.

Since so many people started working from home, our daily schedule changed a lot. People have started their training later in the day and the peak of activity in the weekend is a lot lower now that people seem to have more time during the week.

While cyclists discovered running, runners discovered cycling. Lockdowns seem to have opened our eyes to new sports and not only bike and running shops noticed this, also Strava did. 5,6 percent of Strava cyclists picked up running in 2020, whereas 11,2 percent of runners added cycling to their routines. Also walking gained popularity in 2020. On average runners covered 6,24 kilometers per run.

“During a challenging year, it has been a privilege to connect athletes to what motivates them and help them find their personal best”, says Strava CEO and co-founder Michael Horvath. “Community members shared more than a billion activities including nearly 400 million photos with each other, from solitary virtual marathons and Everesting bike rides to midday walks while working from home. And through it all, athletes from around the world cheered each other on, proving that every effort counts and people keep people active.”