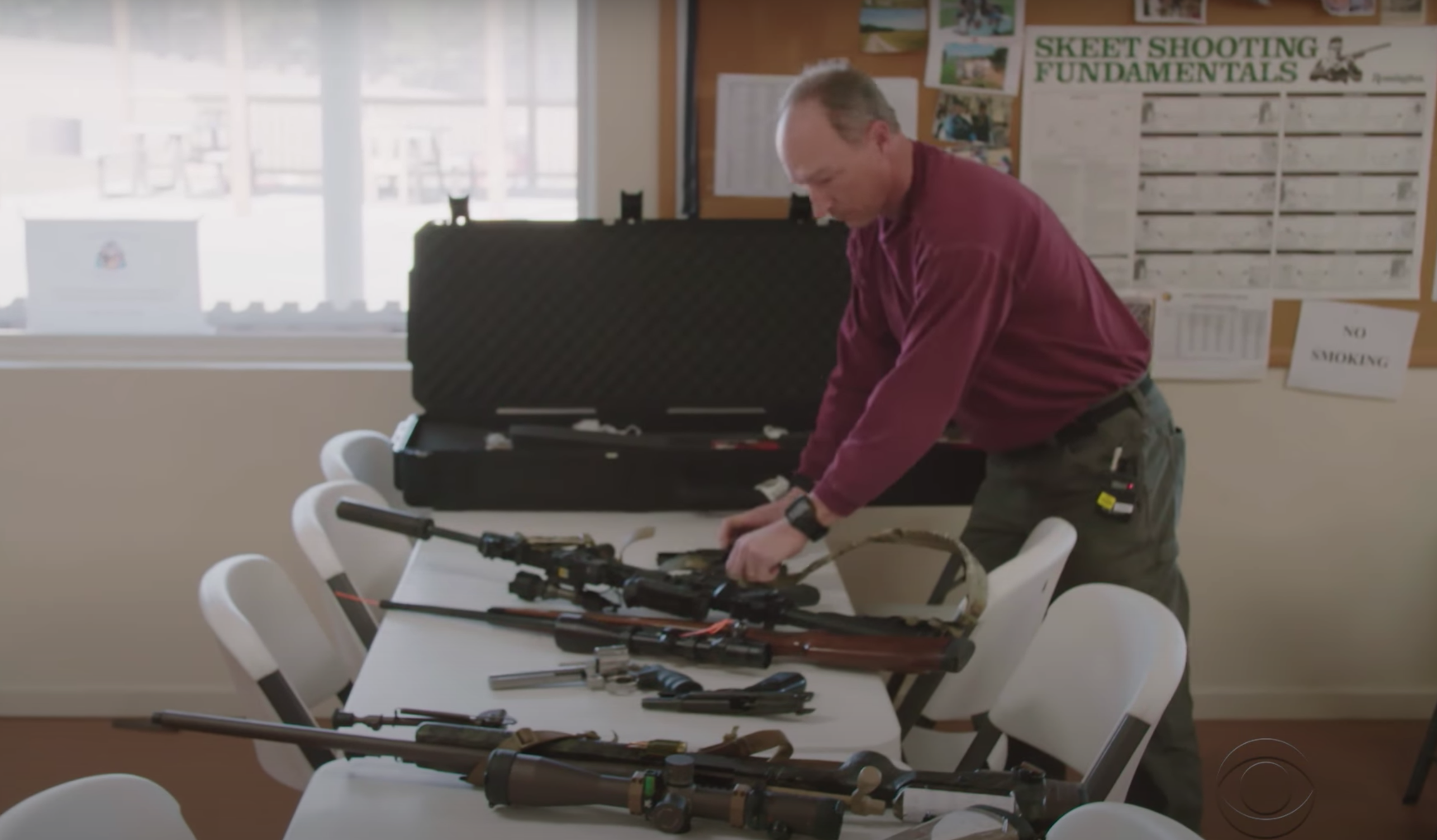 In a statement posted on Jan. 9, TrainingPeaks made it clear that they are not affiliated with cycling coach Hunter Allen, who has been receiving a lot of backlash on social media due to his involvement in a recent documentary on gun control.

Below is our statement regarding Hunter Allen. Hunter Allen is not a cofounder of nor does he work at TrainingPeaks. Any opinions he expresses are his own.

Thank you to everyone who asked questions and we are proud to see our users speak out against hate and violence. pic.twitter.com/yIOpJElw3y

“Hunter Allen is not a cofounder, nor does he work at TrainingPeaks. Any opinions he expresses are his own,” the company posted on Twitter.

Allen, the co-author of the book Training and Racing with a Power Meter, and, according to Science & Cycling, the co-developer of the TrainingPeaks WKO+ software, was part of a CBS documentary in which he speaks out against gun control laws.

“Probably, like in the 60-range or something,” Allen said when asked how many guns he owns. “It’s just like anything else right. I mean I have got like twenty bicycles, you know. So it’s the same thing, right? There are all kinds of guns for different uses.”

Allen expressed other strong opinions about gun control advocates in the story which caught people’s attention, and generated some social media backlash against him. When TrainingPeaks, the popular program many triathletes use to track their training, was included in some social media posts due to the perception that Allen was associated with the company, it felt it had to make an official statement:

“Due to continuing confusion on social media, we feel compelled to clarify TrainingPeaks’ relationship to Hunter Allen, who was featured in a recent controversial documentary. Mr. Allen is neither a co-founder, partner, investor, nor an employee of TrainingPeaks. TrainingPeaks (previously known as TrainingBible.com) was founded by Dirk Friel, Joe Friel, and Gear Fisher in 1999. In 2004, TrainingPeaks acquired Cycling Peaks Software, which at the time was co-owned by Mr. Allen. We are no longer connected to Mr. Allen beyond his use of TrainingPeaks as a customer.”

“Synonymous with the foundations of triathlon”

Despite the clear statement by TrainingPeaks, some athletes are not convinced. “To be honest, to many triathletes there are a few things that are inextricably linked since the dawn of the sport…Hunter Allen and TSS (training stress score), and then TrainingPeaks. Although TrainingPeaks distances itself from him, it’s a product of being synonymous with the foundations of triathlon,” Matthew Certain responded on Twitter.

However, other triathletes appear to be indifferent about the association. “Don’t worry too much”, @iddy71 writes. “I have far more interest in seeing what my TSS and ATL (actual training load) are today as opposed to digging out the said documentary and making the association. I would imagine millions of customers feel the same.”