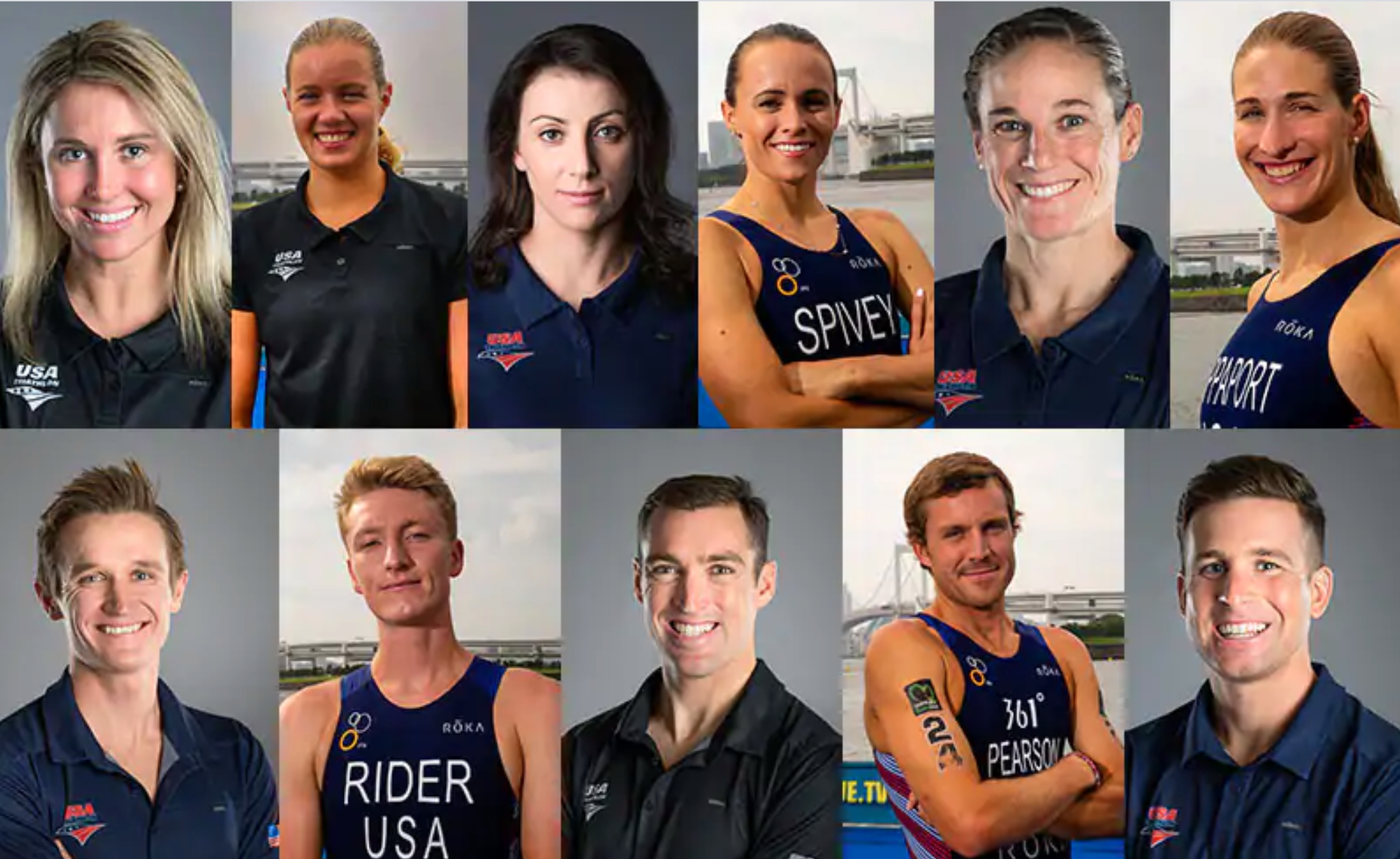 “With a combination of seasoned competitors who continually excel on the world stage, and remarkable up-and-coming talent, the 2021 U.S. National Team is perhaps one of the deepest fields of athletes USA Triathlon has put forward in a single season.” These are the words USA Triathlon High Performance General Manager, John Farra, used to announce the eleven triathletes that will be part of the USA Triathlon 2021 national team.

On the top of the women’s list is Summer Rappaport, who is currently the only American triathlete individually qualified for the 2020 Olympic team thanks to her performance at the Tokyo Olympic Qualification event in 2019. World Triathlon champion Katie Zaferes, on the other hand, still aims to qualify for Tokyo. It would be her second Olympics, in Rio 2016 Zaferes finished 18th. Taylor Spivey – the fourth-place finisher at the 2019 ITU World Triathlon Championship Series – is the third lady on the list. Other female triathletes on the team are: Tamara Gorman, Taylor Knibb and Kirsten Kasper.

Five men on the national team

The men’s list is a little shorter than the women’s. It features Matt McElroy, the only American male to medal at a WTS race, which he did in Leeds in 2019. Two-time World Cup medalist Morgan Pearson is also part of the team, as is like four-time World Cup medalist Eli Hemming. Seth Rider was part of the American Mixed Relay Team in 2019, helping the team earn two medals, one in Toyko and one in Edmonton. Kevin McDowell, who won silver both at the Toronto Pan American Games in 2015 and at the Youth Olympics in Singapore, 2010, is the last name on the list.

Additionally, USA Triathlon announced Tokyo United, a campaign that tells the stories of the members of the American 2020 Olympic and Paralympic triathlon squad during the lead up to the big events. “Tokyo United showcases the resilience, determination and teamwork shown by U.S. Olympians and Paralympians, and the communities surrounding them, on their path to the Games,” USA Triathlon writes.

The campaign is spread over three different stages. It begins with “United to Tokyo,” showing the journey of each of the athletes from childhood to the highest level of sports. The second phase, “United in Tokyo” brings together the triathlon community in supporting Team USA during the long-awaited Olympic and Paralympic Games. Finally, the third phase, “United Beyond Tokyo,” USA Triathlon will look back at the event and celebrate the achievements by American athletes, inspiring the next generation of athletes who have their eyes set on Paris 2024 or Los Angeles 2028.