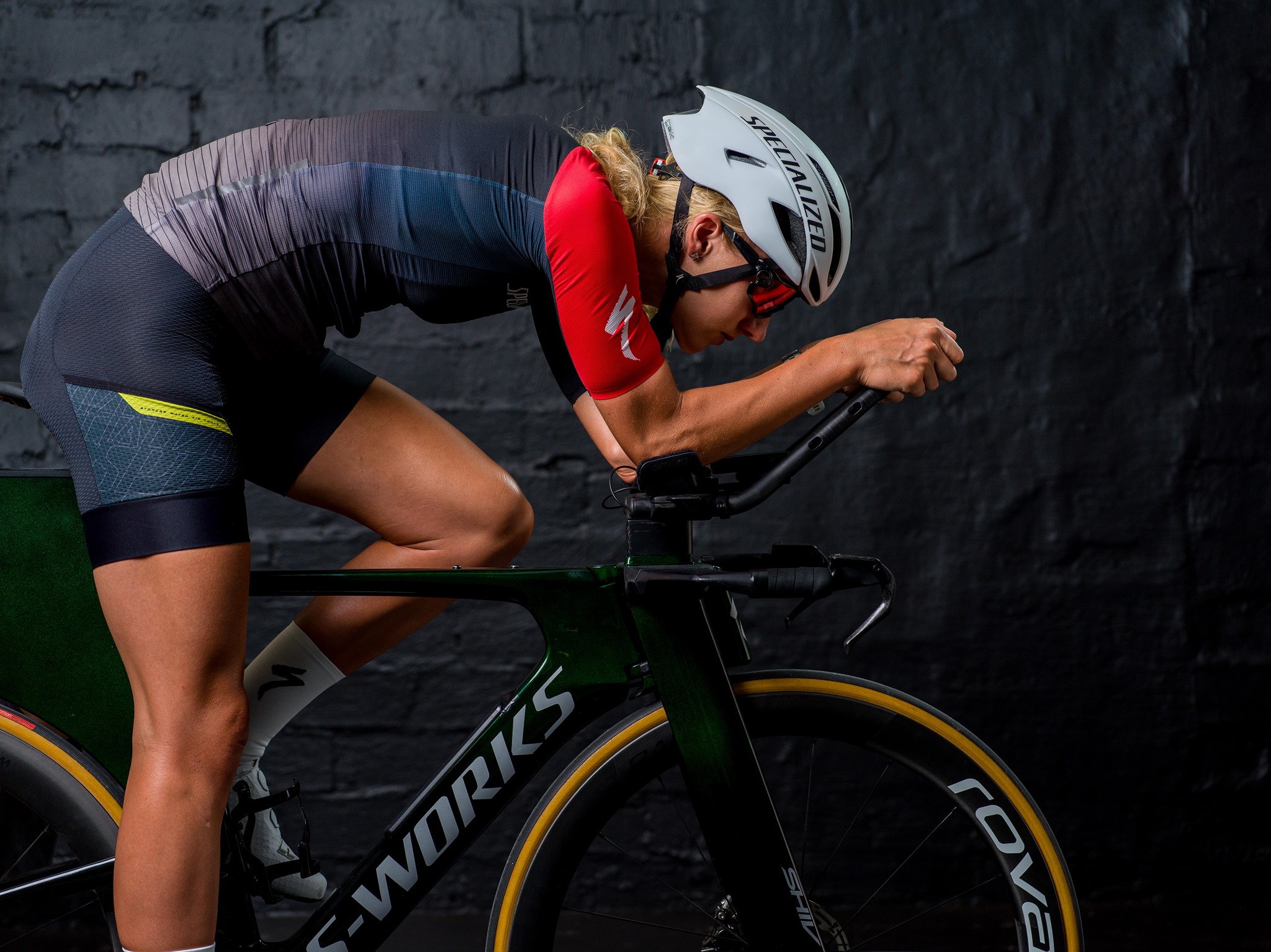 Long and Pallant-Browne blast in Boulder

Another impressive run for Pallant-Browne

Emma Pallant-Browne has always been renowned as a fantastic runner, and the British athlete had to use that talent to bridge a gap of 1:34 to the youngest American Olympic triathlete ever, Taylor Knibb. Fresh off her impressive relay race in Tokyo, Knibb led the women out of the water, with Brazil’s Pam Oliveira on her fieet. South Africa’s Jeeni Metzler was almost a minute down, with Meredith Kessler and Pallant-Browne about 1:40 behind as they started the bike.

Riding on the same bike she used in Tokyo – with draft-legal aero bars and no disc wheel, Knibb managed to say ahead of the rest of the women, hitting T2 with a lead of 1:09 on Metzler and 1:15 on Pallant-Browne, and used her World Triathlon transition skills to open up a bit more time on the women chasing behind.

Long unstoppable … once he gets on land

In the battle of the Sams it was Aussie Appleton who led the way out of the water with Sam Long 3:55 behind in 26th place starting the bike. By the halfway point of the bike ride, though, Long had moved himself to second, but was still 2:09 behind Appleton. Long continued his relentless pursuit and managed to get to T2 six seconds up, with American Collin Chartier in third place, 3:28 behind, followed by Bermuda’s Tyler Butterfield and American Justin Metzler in fourth and fifth, just over 4:30 back.