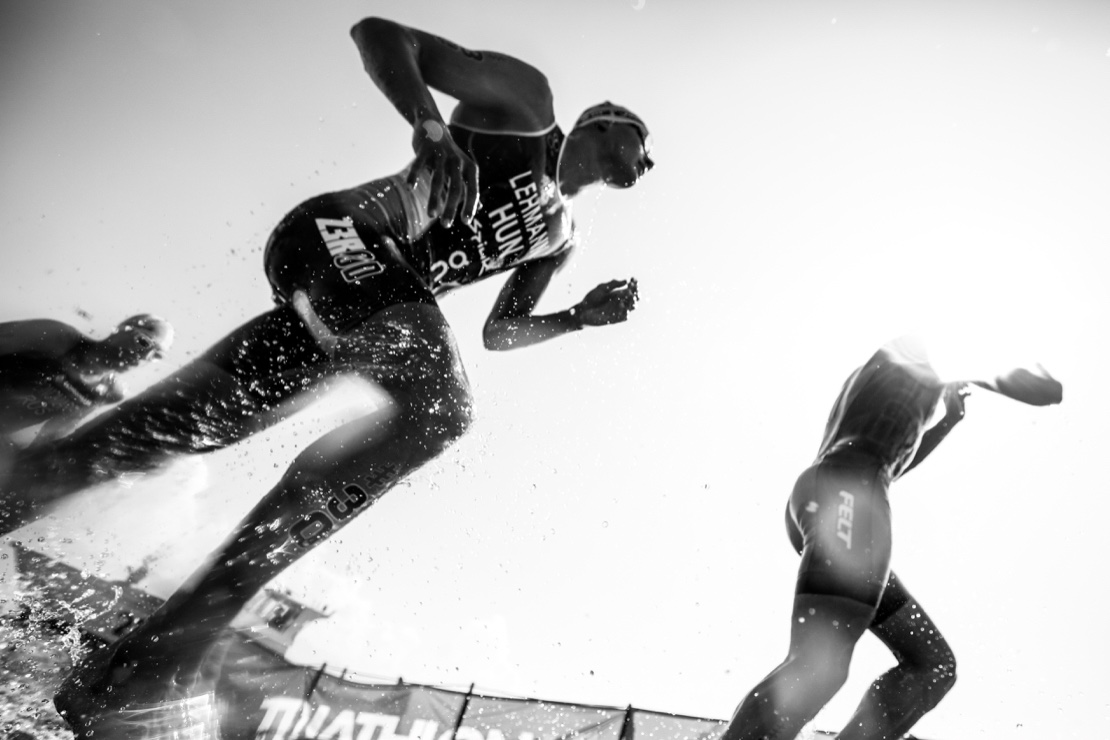 U23 Worlds Preview: Strong fields on hand to compete in Edmonton

This weekend we’ll see both elites and U23 athletes competing in Edmonton for the World Triathlon Championship titles. Today we’ll preview the U23 race – tomorrow we’ll have a look at what we can expect in the elite races.

The U23 competitors will take part in an Olympic-distance event, but on a slightly different course to the one we’ll see the elites race on. The course includes a two-lap, 1,500 m swim in Hawrelak Park lake followed by a six-lap, 40 km bike (each lap is 6.67 km) and ending with a four-lap 10 km run. The women hit the course at 8 AM, while the men round out the day at 16:30, after the elite races. Both races will be streamed live and direct on triathlonLIVE.tv.

Four of the 2019 top five women are back

With the champion from Lausanne – France’s Emilie Morier – moving up to elite, the next four from the 2019 worlds are in the race and will be determined to go after the world title. That includes Olivia Mathias (GBR), Lisa Tertsch (GER), Kate Waugh (GBR) and Kira Hedgeland (AUS). The woman wearing race number one, though, will be New Zealand’s Ainsley Thorpe, who competed in Tokyo but DNF’d in the individual race and finished 12th in the mixed relay. She’s fresh off a silver-medal performance in the mixed relay in Montreal, though.

Mathias won the Tiszaujvaros Triathlon Europe Cup earlier this year, while another woman to watch, Denmark’s Alberte Kjaer Pedersen took the win at the Huatulco World Triathlon Cup in June.

As with the women’s field, the 2019 men’s champ, Roberto Sanchez Mantecon (ESP) has aged up, leaving a huge list of potential contenders including Hungary’s Csongor Lehmann, the runner-up in 2019 and former junior world champion. Another junior world champ, Matthew Hauser (AUS) will also be one to watch. Add to the list American Chase McQueen, fresh off a brilliant performance in Montreal’s mixed relay, along with Kiwis Dylan McCullough and Saxon Morgan. Another man to keep an eye on is Brazil’s Miguel Hidalgo, who took third in Huatulco and made his WTCS debut last weekend in Montreal with an 11th-place finish.