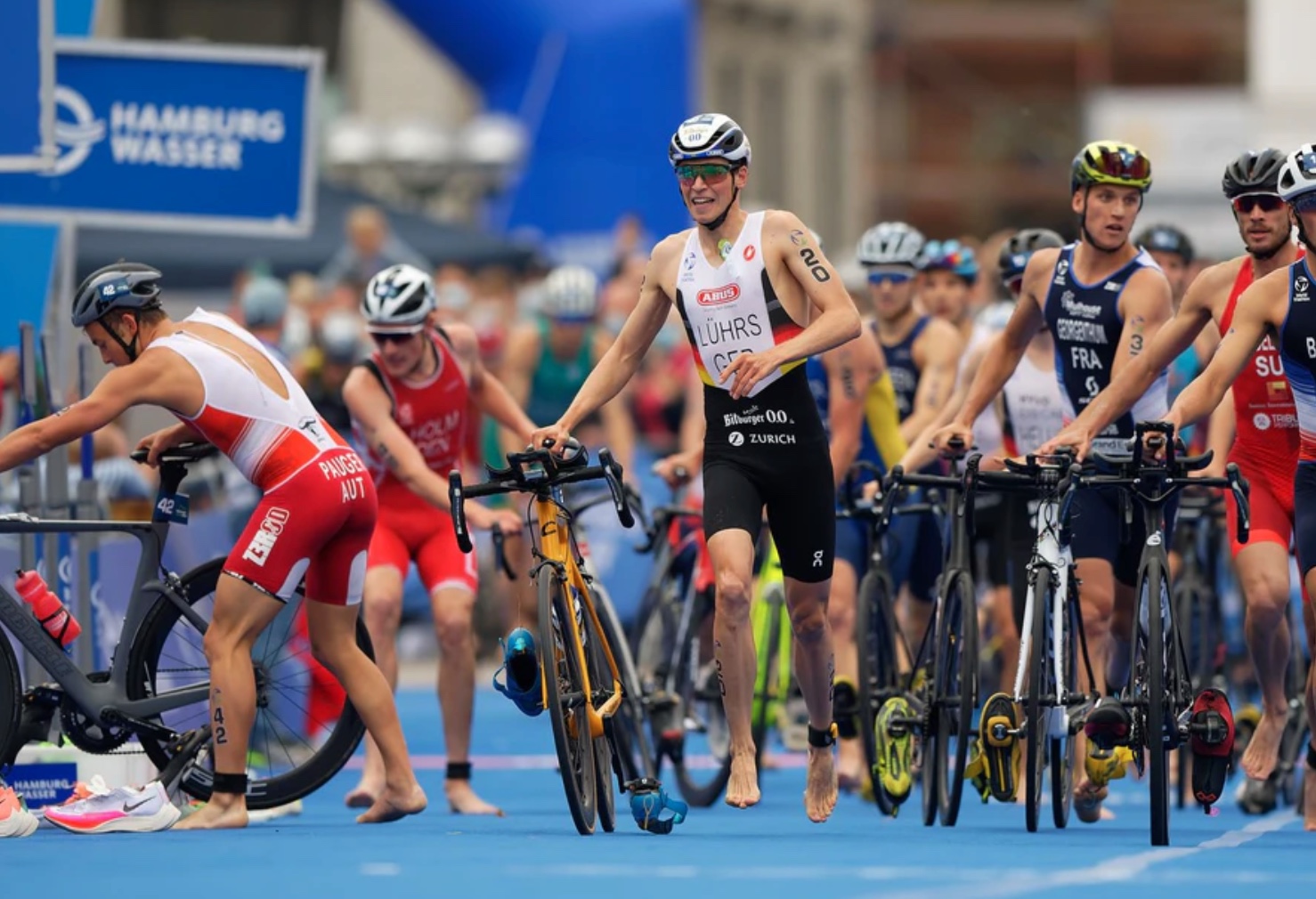 Today, World Triathlon announced the dates of the first races on the 2022 calendar. While many races will be added to the list later, and even though some dates still have to be confirmed in the upcoming weeks, it’s already a long list of events that World Triathlon shared with the world.

On Oct. 25-26, 2021, the World Triathlon Championship Series in Montreal will again go by the two-day elimination format. Many triathletes will make sure to pay their visit to Montreal, as that’s also where the Sprint and Relay World titles are at stake.

“I am absolutely thrilled with the new calendar, it’s a perfect mix between new additions to our portfolio of events, classic races across the world and more para triathlon venues to give all our athletes opportunities to perform at their best,” World Triathlon President Marisol Casado said.

2022 World Triathlon events that have been confirmed so far: