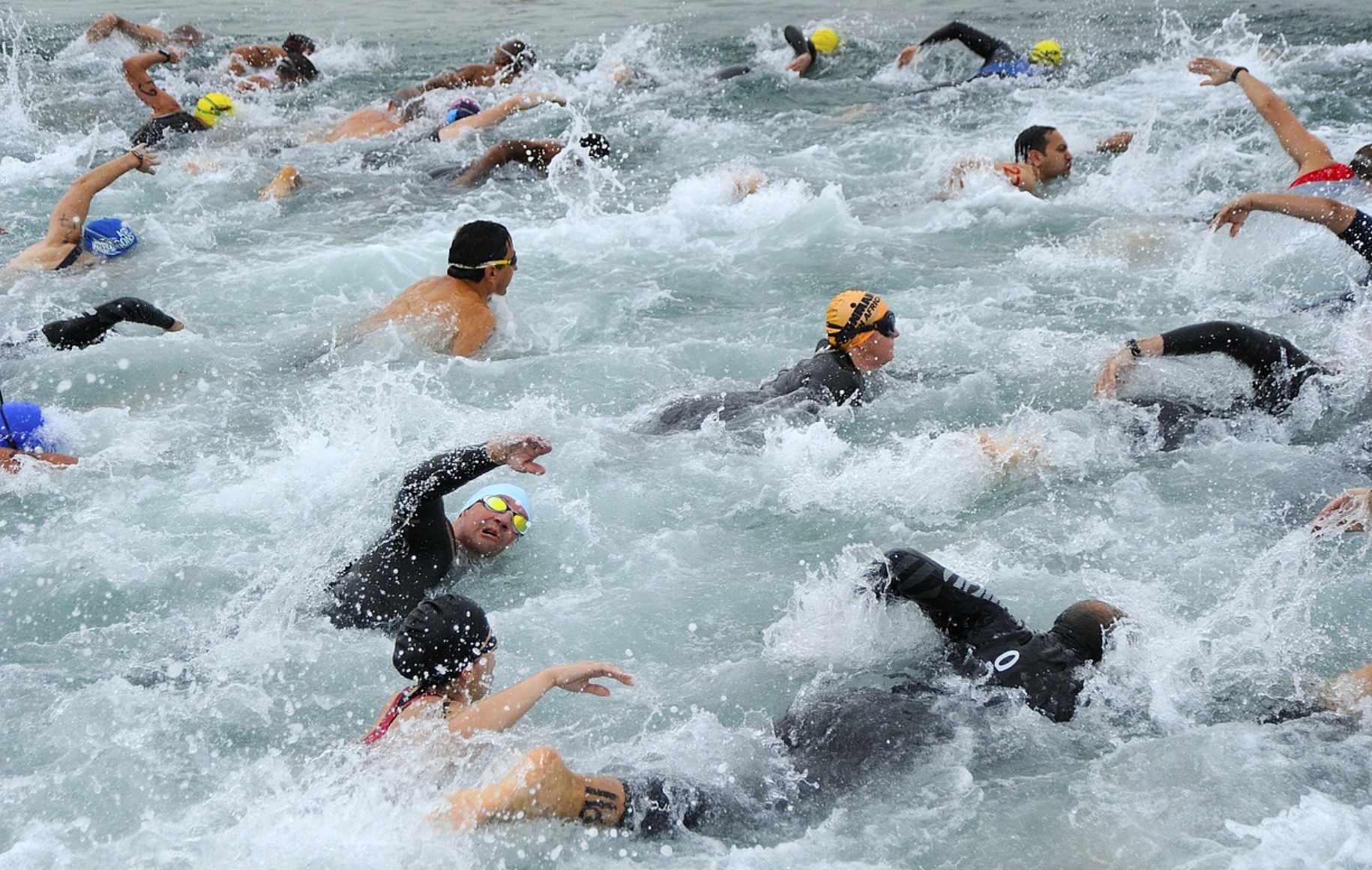 The training environment at the Dutch National Triathlon training Center (NTC) should feel safe and trusted, but according to (former) star athletes it isn’t; there would be a culture of fear, some athletes feel left out and ignored, and other big mistakes are made. That’s what athletes declared anomalously – still afraid of the consequences it might have for their career – to the Dutch triathlon news website 3athlon.nl.

In two years time, 3athlon.nl mentions to have received many complaints about the NTC, which is situated in Sittard, the Netherlands. Angry, disappointed, broken and worried athletes and in some cases emotional parents, shared their stories. “Things are really off at the NTC,” was said. Independently, many athletes and their families told their stories.

“If they know it’s me who told this, I won’t be selected for races anymore”

It’s usually former athletes who are no longer connected to the NTC, who dare to share their experience, but even the ambitious and successful athletes of today confirm and recognize themselves in these stories. “If I tell my name, I can forget about my career in triathlon. There is a culture of fear at the NTC, where dissent is not tolerated, where we are trained until we break and where there is no attention for the individual needs of athletes. There is a small group of athletes that gets extra attention from coaches and trainers; it’s all about them and the others don’t matter. Other athletes, in some cases a little less successful, who may not yet have performed at the highest level, are bullied and ignored,” one of the whistleblowers declared. “If they know it’s me who told this, I won’t be selected for races anymore.”

“Many athletes haven’t been able to practice sports in a healhty way, and most don’t see the fun in triathlon anymore”

Unfortunately, that’s not the only story, 3athlon.nl writes. In most cases it’s young, vulnerable athletes that want to do anything to make it to the highest level within triathlon. For them it can be hard to realize that this world is tough, and that only a few will make it, but that’s not what the problem is, the athletes state: “The human aspect is completely missing at the NTC. Top-level sports needs a personal touch, but most athletes here just get the same training programs, even if it’s way too hard on them. You can see how it breaks them; they get tired, injured, but still they need to follow the program. It’s not a coincidence that so many athletes have left the NTC injured the past couple of years. They all have physical issues. Most of them haven’t been able to practice sports in a normal and healthy way for a long time. Most of them don’t see the fun in triathlon anymore.”

Currently, the NTC is under investigation by an external party. This investigation would have been recommended by the national center for safe sports (Centrum Veilige Sport, CVSN) after they received some alarming signals. The Dutch Triathlon Federation (NTB) has confirmed the investigation. The outcomes are expected around mid-October.

Although, the investigation is separate from the article written on 3athlon.nl, the NTB shared the following statement: “As the NTB, we find it worrying to read these stories from athletes and their parents. Of course, as a responsible federation, we take such signals very serious. Because these stories reached us through the Athlete Commission in the beginning of this year, we decided – together with CVSN and NOC*NSF (the National Olympic Committee, ed.) – to start an independent and objective investigation by an external research firm, specialized in integrity. Soon, this firm will share their findings and the experiences of different people; from current and old athletes, as well as the staff members from inside the NTC. We want to look at these results together and see how we can improve towards Paris 2024 and Los Angeles 2028.”