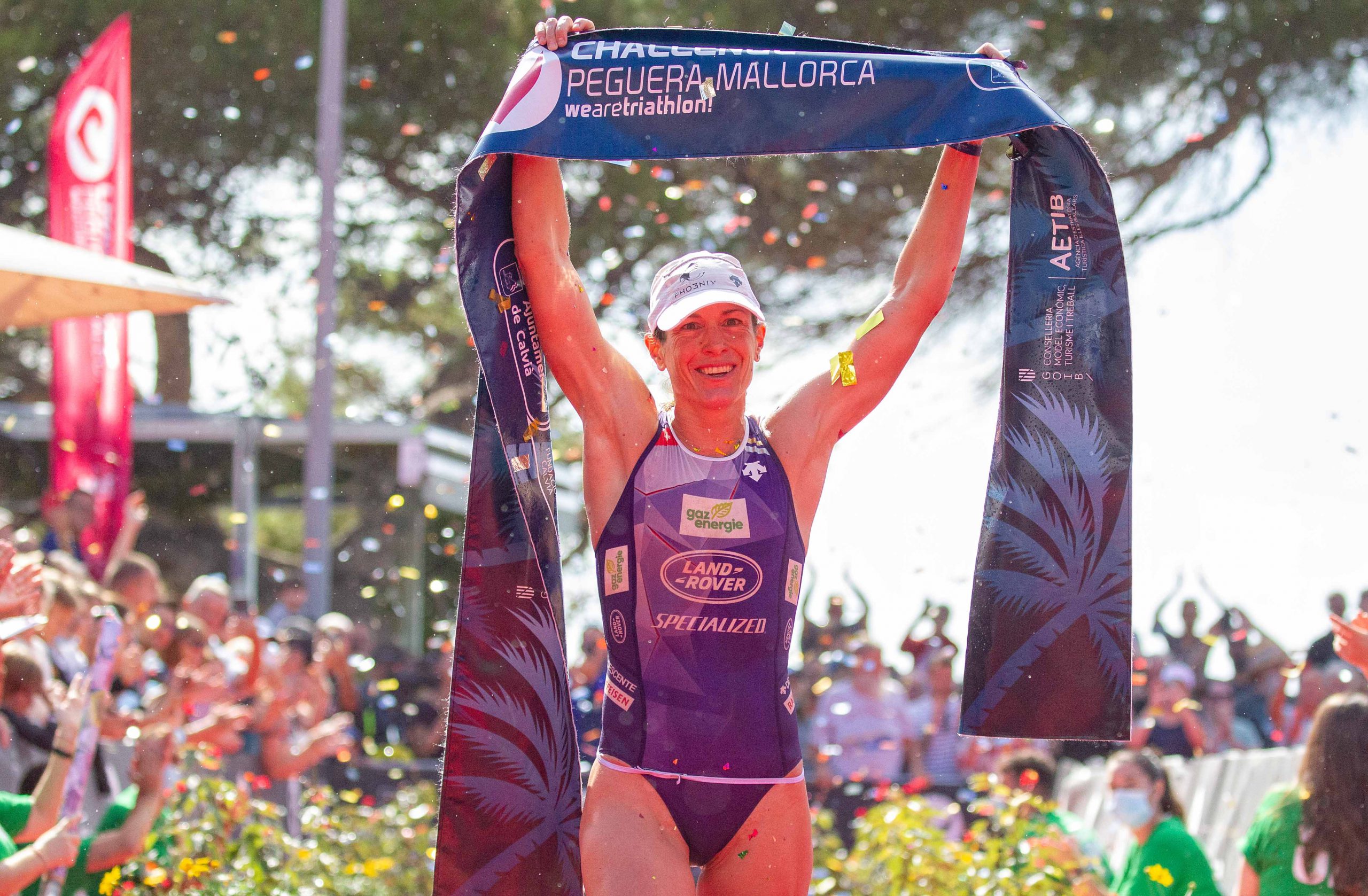 One of the biggest names in Olympic racing has put her name forward to be part of the World Triathlon Athletes Committee – Swiss Olympic gold and silver medalist Nicola Spirig is on the list of candidates. Voting is now open and athletes can vote until Tuesday, Nov. 2, 2021.

“The role of athletes in the decision-making process of World Triathlon has been a fundamental principle of our organisation since its creation in Avignon, France, 1989,” World Triathlon said in a release. “The inclusion of two members of the Athletes’ Committee on the World Triathlon Executive Board has strengthened the role of the athletes and is an integral part of our continued success as an International Federation striving to be ‘athlete centered.’”

The current board includes:

In addition to her impressive triathlon resume, Spirig is a lawyer – she completed her law studies in 2010. She recently took the win at Challenge Peguera-Mallorca.