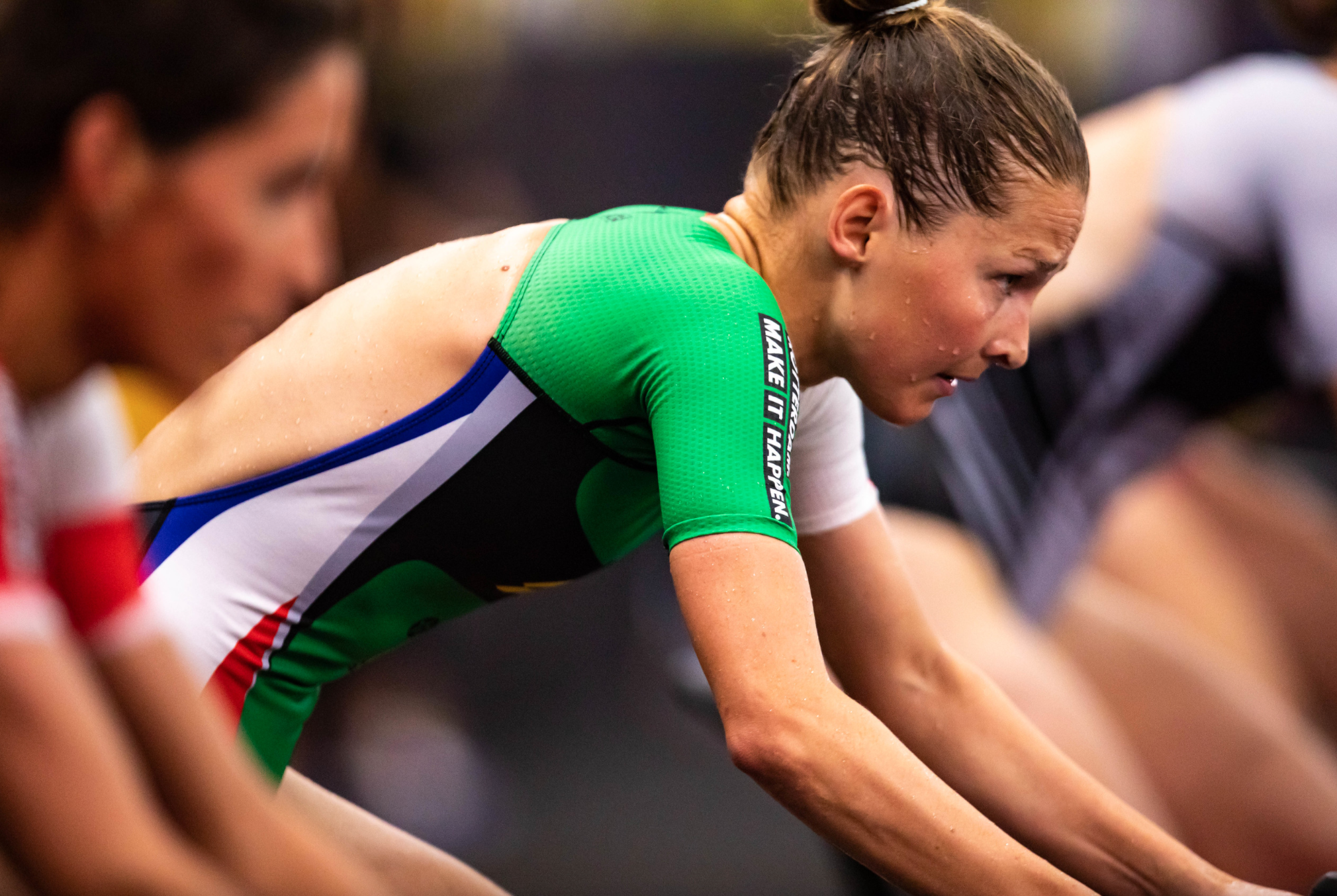 How will the Arena Games Triathlon World Championships work?

World Triathlon has announced the rules for the first Arena Games Triathlon World Championships. The new series, which will be produced by Super League Triathlon, will feature three races: Munich (April 9), London (April 23) and Singapore (May 7).

The Munich and London races will have two heats with eight to 10 athletes racing two swim-bike-run races, with a “pursuit” start for the second race based on the times from the first. The top eight to 10 athletes from the heats will move to a final, which will be raced over three swim-bike-run stages, with the start order for the final race determined by the accumulated time from the first two stages.

The Championship Finals in Singapore will have a similar format, but will feature a two-stage repechage providing another avenue to reach the final.

The stages will consist of a 200 m swim, a 3 to 4 km bike on a virtual bike course through the Zwift platform, followed by a 1 km run on a curved treadmill, again on a virtual run course on Zwift.

Click on the links below for more details on the Arena Games qualification criteria, rankings and prize money.