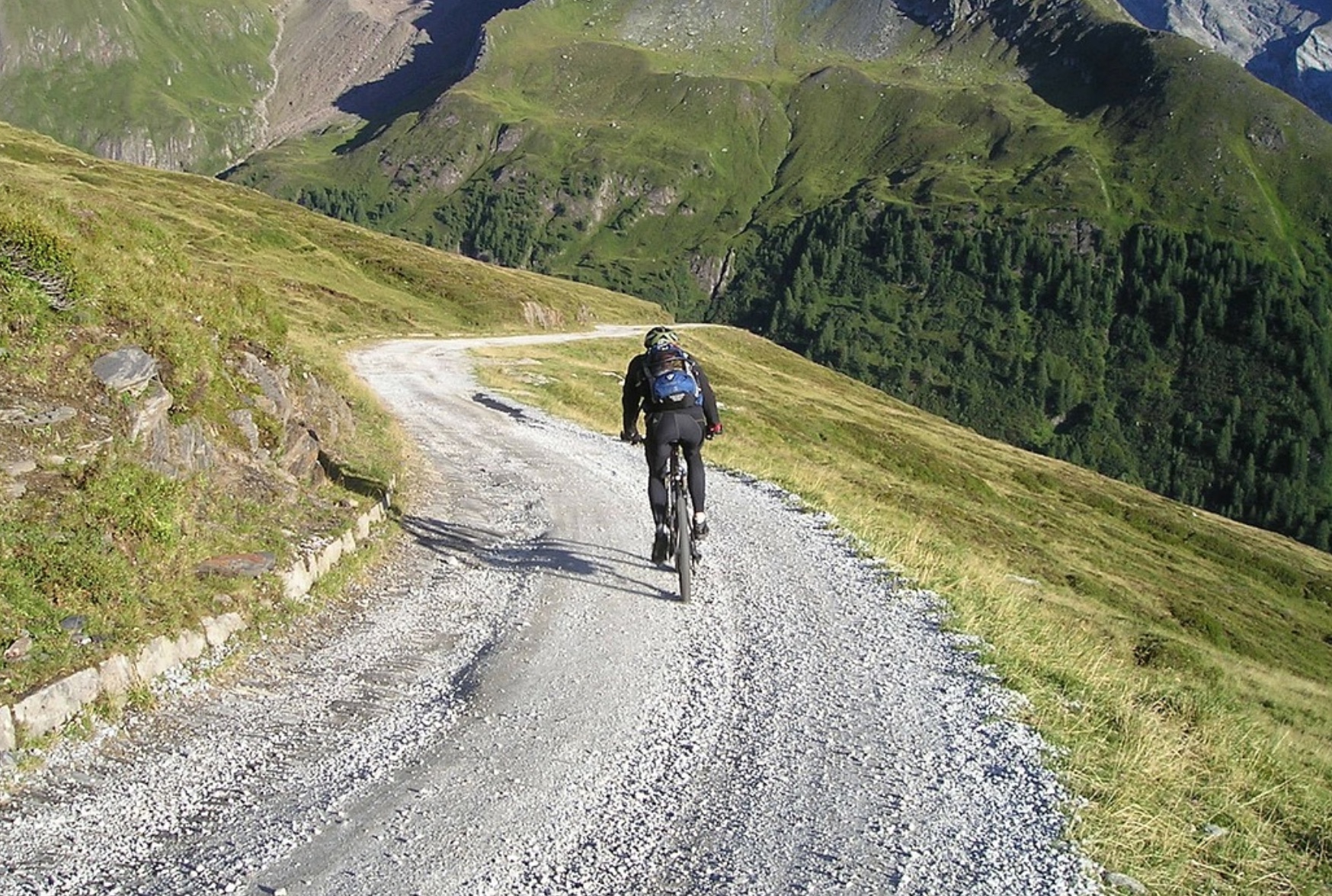 Mark Allen on why triathletes should gravel bike: “Physical strength and focus”

“Gravel riding, gravel racing… It’s such an amazing opportunity for people”, Mark Allen opened his ‘Monday with Allen’ YouTube series, in which the multiple Ironman World Champion talked about the benefits of gravel cycling for triathletes.

“Let me explain why”, Allen states as he starts summing up numerous reason as to why it’s good to hit the gravel roads for triathletes and cyclists. “When you’re trying to get ready for any kind of sports event. One of the things that is good to do, is to broaden your base of overall fitness. For example, if you’re a cyclist or if you’re a triathlete, you both need to get fit on a bike. If you do cycling, that is slightly different from what you do on a road bike or time trial bike, cycling that is a little more demanding in a certain way. It will help you be stronger, faster and more fit when you’re actually doing your sport of choice”, Allen explains.

He sums up a few reasons as to why gravel cycling in specific is so beneficial for triathletes. “It’s different from mountain biking. Mountain biking clearly develops your skills in bike handling. You’re on single track, up and down, you really have to concentrate on handling the bike. It’s hard to regulate your heart rate, though. It’s high and then low again. And you can crash quite easily.”

“Extra load on your legs”

Cycling on the road is also something different: “On the roads, when you’re riding the bike, you have to concentrate a lot on the traffic. If you’re on a stationary trainer: great focus, great concentration, but it’s not the real world. When you’re out there on gravel, you have an extra load on your legs that you usually don’t have when you’re on a smoother surface. You do get to work a bit on your handling, which is great. But one of the main things is: not only do you get more physical strength out of it, but you can also dial in your focus – there is no traffic first of all, so you don’t worry about that – the second thing is that most gravel riding is not super technical.”

Without distraction from traffic and with the roads not being too technical, you can find a rhythm, a focus, Allen continues: “You can really experience your body and how different effort levels feel to you. How you can push through areas where you didn’t think you could go any harder.”

The six time Ironman World Champion (1889-1993, 1995) explains he wished he would have known of travel cycling while he raced as a pro. “In 1999 I did an off-road mountain bike race and an off-road triathlon in Chile and on Eastern Island. It was a combo trip. The mountain bike race was a several stage race; all on mountain bikes, but all gravel, nothing technical about it. For three days we were in that rhythm of going really hard; we didn’t have to worry about traffic, and got in the load on the legs, and we could dial in that steady focus that you need to stay on task when you’re out there in a race.”

When Allen raced the off-road triathlon later, it helped him put these things together in triathlon. “That year, later in the year. I won the Ironman by the biggest margin ever in my career. I beat Scott Tinley by 9:30 minutes. Was it just from those particular races? No, but it sure added to it. You have the opportunity now. USA Triathlon just announced a series of gravel races at variant distances, more or less Olympic Distance. If you have the opportunity: check them out, do them. It will totally enhance your strength and ability to cycle when you’re out there actually doing a time trial in a triathlon.”

And, Allen concludes with a joke: “It’s also a great excuse to get a new bike…”