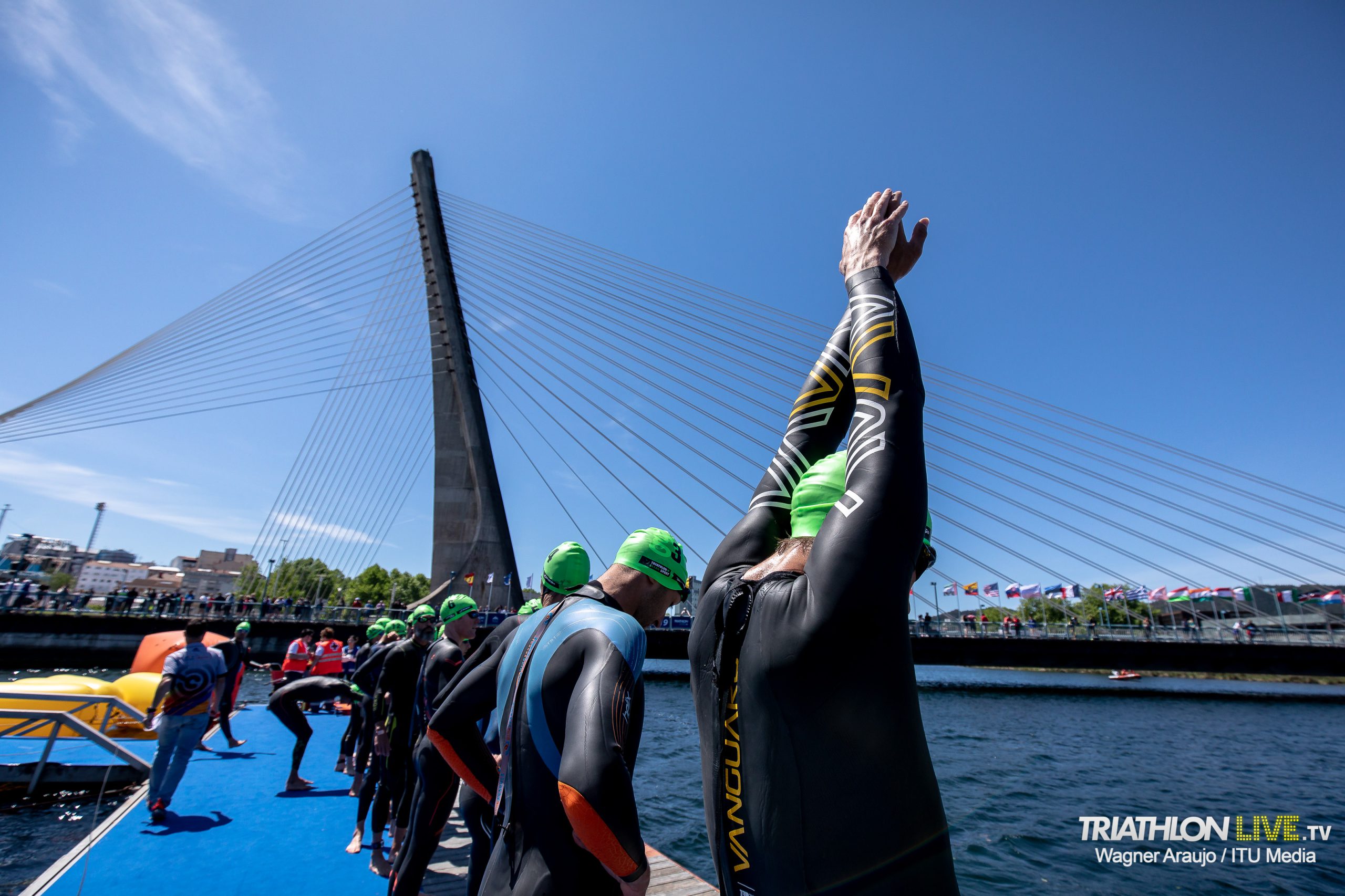 World Triathlon has announced that it will add Pontevedra, Spain to its World Cup calendar for this year, and the event will serve as a test for the 2023 World Triathlon Championship Finals. According to World Triathlon, there will be more than 10 World Cup races in 2022, with more expected to be announced soon.

The World Triathlon Cup races are considered “second-tier” events, below the World Triathlon Championship Series (WTCS) races that offer the most points and prize money on the World Triathlon circuit. This year’s World Cup circuit will start in Haeundae, Korea at the end of April – the season was to start in Miyazaki, Japan, but that event was cancelled due to the ongoing COVID-19 pandemic.

“We are delighted that Pontevedra, which has proven to be a fantastic host of multiple sports in the World Triathlon calendar, will now welcome some of the best triathletes of the world for the World Triathlon Cup this year, a perfect set up to get the teams ready for the Championship Finals in 2023”, said World Triathlon President and IOC member, Marisol Casado. “To have an event at the end of July means the best possible weather conditions in Pontevedra, with athletes but also friends, families and fans being able to enjoy the amazing locations in the area, well known for their mild temperatures, incredible beaches and tasty food.”

Another event has also been added to the World Triathlon Para calendar in Alhandra, Portugal in September.