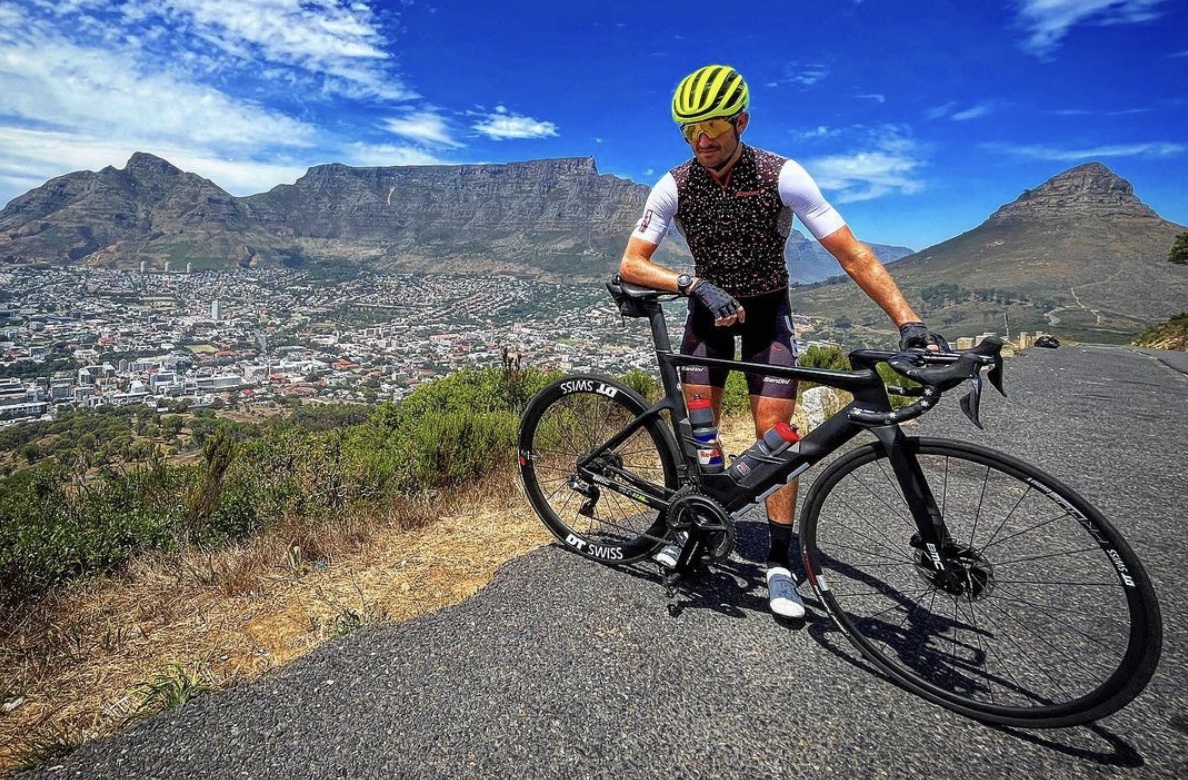 Last May the triathlon world was shocked to learn that South Africa’s Richard Murray was struggling with Atrial Fibrillation (AFIB), a heart condition in which the heart’s upper chambers beat irregularly, out of sync with the lower chambers – it is the most common type of heart arrhythmia (irregular heartbeat). “It’s a condition that middle-age athletes – pro athletes – get quite often,” Murray said in social media posts at the time.

“It’s definitely going to put a little bit of a hamper on my professional career and this is extremely, extremely tough for me,” we quoted Murray in a story. “The Olympics and obviously my career as a professional athlete is on the line a tiny bit. But we are doing everything we can. A lot of top athletes have had it before, so I’m not the first one. It’s quite a known condition of the heart and there are ways of fixing it, so I’m really happy about that. Until that it’s fixed it’s going to be very tough for me not to race and compete, but your health always come first.”

Murray would have to have heart surgery on June 15, 2021, six weeks before the Olympics last summer, then managed to get himself back to fitness so he could compete in Tokyo. In the end he decided to pull out of the individual race so he could focus on the inaugural Mixed Relay.

“I’ve decided not to compete in the individual race in Tokyo Olympics,” he said. “My body / heart is not ready, but I will be doing the Team Relay on Jul. 31 with Henri Schoeman, Gillian Sanders and Simone Ackermann. I find it important for Team South Africa to have a team, and I will race within myself to keep the fire burning for South Africa.”

In the end, though, an injury to teammate Henri Schoeman meant the South African team wasn’t able to compete in Tokyo. That means Murray hasn’t raced since the fall of 2020. This weekend he’ll return to racing at the Blue Lagoon Triathlon, competing in the sprint distance.

The Blue Lagoon Triathlon is one of South Africa’s most historic and scenic races, having started in the early 90s. It takes place at Club Mykonos, a seaside resort in Langebaan, about 130 km up the coast from Cape Town. There are both Olympic- and sprint-distance events. This weekend’s sprint race will serve as the Western Province Triathlon Championships.

“Its good to progress, but I’m keeping the HR in check and not going wild, but happy to get back to doing what I love,” Murray said in an Instagram post.