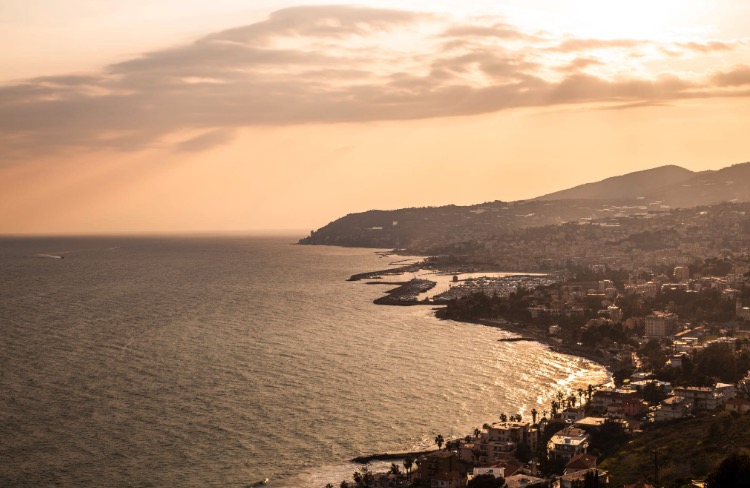 Whoever says San Remo actually immediately says cycling. But starting this year, triathlon can be added to that, because Challenge Family just announced its newest race on the race calendar: Challenge Sanremo. The race will take place on September 25, 2022 and the course will follow parts of the iconic Milan-Sanremo Cycle Race.

Challenge Sanremo race director, Daniele Moraglia said, “We can’t wait to see triathletes from all over the world compete on courses that are as spectacular as they are challenging. The first Sanremo Triathlon was organized in 2000. After having organised two ITU Premium European Cups and five Italian Championships, it is an honour for us to join Challenge Family. We will do our best to make our territory known and give unforgettable moments to athletes.”

“We cannot think of a more spectacular location to host our second race in Italy (besides of Challenge Riccione, ed.), combining stunning racing terrain with a perfect holiday setting for all the family to enjoy,” said Jort Vlam, Challenge Family CEO. “Daniele and his team have many years’ experience organising the popular Sanremo Olympic Triathlon and we’re looking forward to working with them to bring middle distance racing to the region that as always has a strong focus on the best athlete experience possible. The bike course in particular has all the makings of a truly iconic course that will certainly test even the best.”

“Sanremo Triathlon is now part of the Challenge Family, an international circuit which consists of races in the most renowned locations around the world closely tied to tourism and triathlon: a prestigious achievement, for an event that has grown over the years, with ever increasing success and attendance. Sanremo welcomes this new edition with enthusiasm, once again offering an exclusive course. Thanks to the organiser for the job done and a warm welcome for the people who will come to our city,” said Alberto Biancheri, Mayor of the Municipality of Sanremo.

“Sanremo continues to be the stage of important sports events, due to its character and uniqueness. Triathlon perfectly unites both tourism and sport, building on some of the attractive features of our region, making it an ¨open air gym¨. Thanks to this event, once again we are strengthening the image of Sanremo as a sports destination,” said Giuseppe Faraldi, Tourism Councillor of the Municipality of Sanremo.

“Congratulations to Riviera Triathlon 1992 for the important work done over the past 30 years, which has allowed them to reach important and higher achievements. As a fan, I can say both triathlon and the “newcomer” swim-run, are very strong and appealing events, able to unite both intensity and variety in the effort. Challenge Sanremo will deliver all of these, with spectacular scenery: the beauty of our city,” said Massimo Rossano, Budget Councillor of the municipality of Sanremo.

Registrations will open on Monday 11 April at www.challenge-sanremo.com.