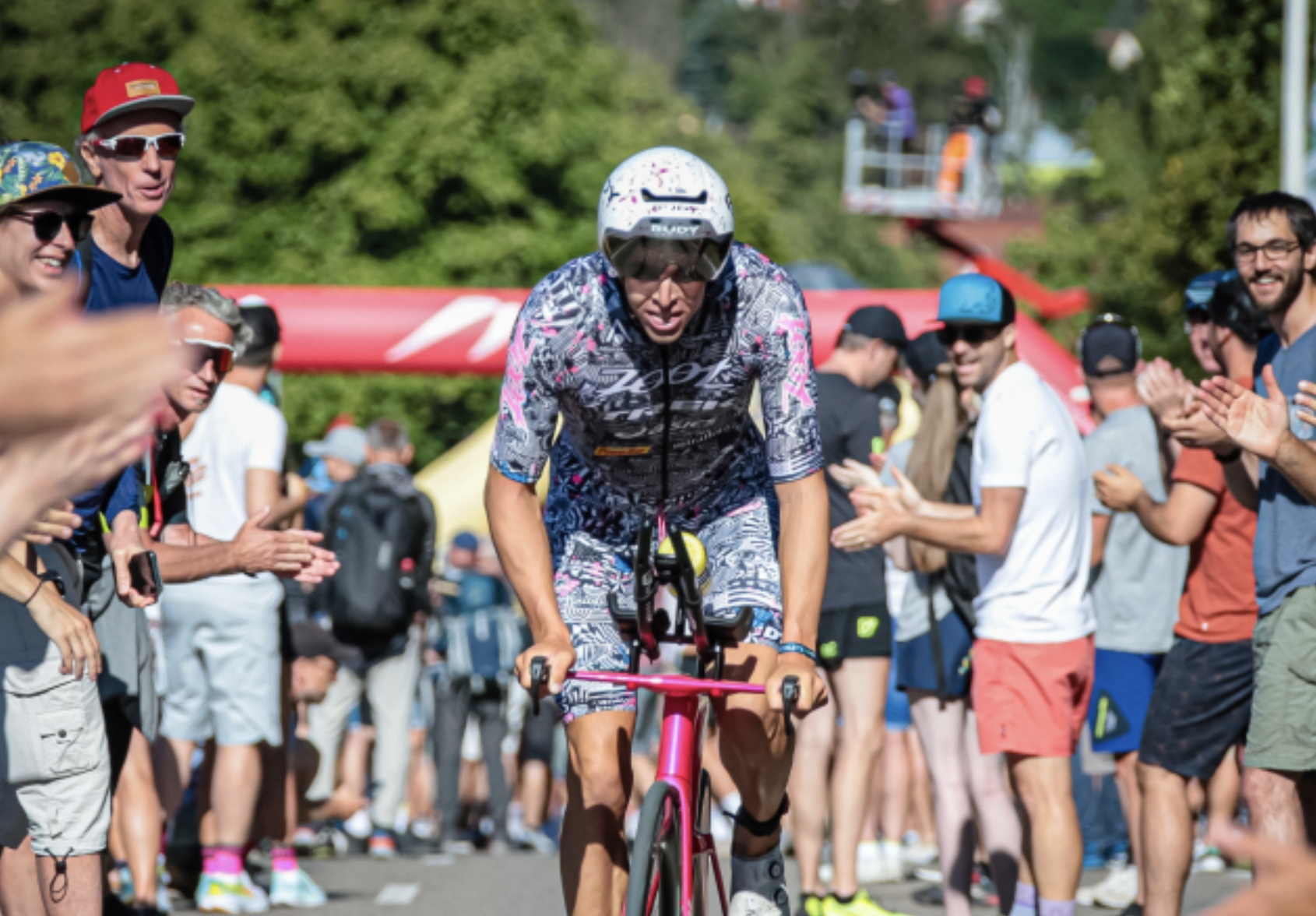 He finished in 6th place at Challenge Roth, and while for many athletes that’s like a dream, Sam Long wasn’t too excited about it. No wonder, because many eyes were on him. The young talented American won quite some Middle-Distance races this year and is hungry to pull off a strong Long-Distance race too. So far, he has struggled with that holy distance, though. On Instagram, he comments on his sixth position in Roth.

“I wanted to make a point. One: I’m actually in a relatively good mood and I don’t want my mood to get ruined by negativity”, he starts off with a strong message to all the “haters” out there. “I laid it all out there and did the best I could”, Long continues. “The crowds were one of a kind; I got cheered on like no other. That was absolutely amazing”, he says on a positive note. But, on a more serious note, he’s not totally satisfied with his result: “While it was a horrible race for me – at least not what I came for – it was still quite an experience and something to remember.”

“My second point is that I was as confused as anyone. I will definitely no longer admit that I have Full-Distance racing figured out. All my tricks in training have told me that I would be capable of a lot more. My little Ironman simulation, which I did three weeks ago, went significantly better than today, and it was even in a big week. So, I don’t honestly really know what’s going wrong here on the Full Distance.”

Coming out of the water a couple of minutes behind the leading men, didn’t help, Long knows. “There were a lot of tough swimmers out there, and I just couldn’t make that front swim group. Then I was in no-man’s land, while chasing seven of the best men on the bike, who were working together. My mantra for the day was ‘progress, not perfection’. I was positive, I was happy and kind of hoping for the best. I actually thought that I was completely out of it… I knew that I was going to lose six to eight minutes on the bike, because I was completely alone. So when I caught Patrick Lange and Bradley Weiss (who were in sixth and seventh place, ed.) I was quite happy.”

Still, much could happen when Long entered T2. “My run legs felt good”, Long says about the opening kilometers. “I was pacing it well and stuck to my plan, but then ‘boom’ at 15K everything went horribly downhill. I couldn’t get anything going. I don’t think it was energetic at all; I took in a miraculous 550 calories per hour on the bike and 300 per hour on the run. So I was well-fueled, but I just couldn’t get it going.”

Although Long himself struggled during the marathon, he was happy to see Magnus Ditlev take a win. “My third point is that I’m stoked for Magnus”, he concludes, while also congratulating the rest of the podium.