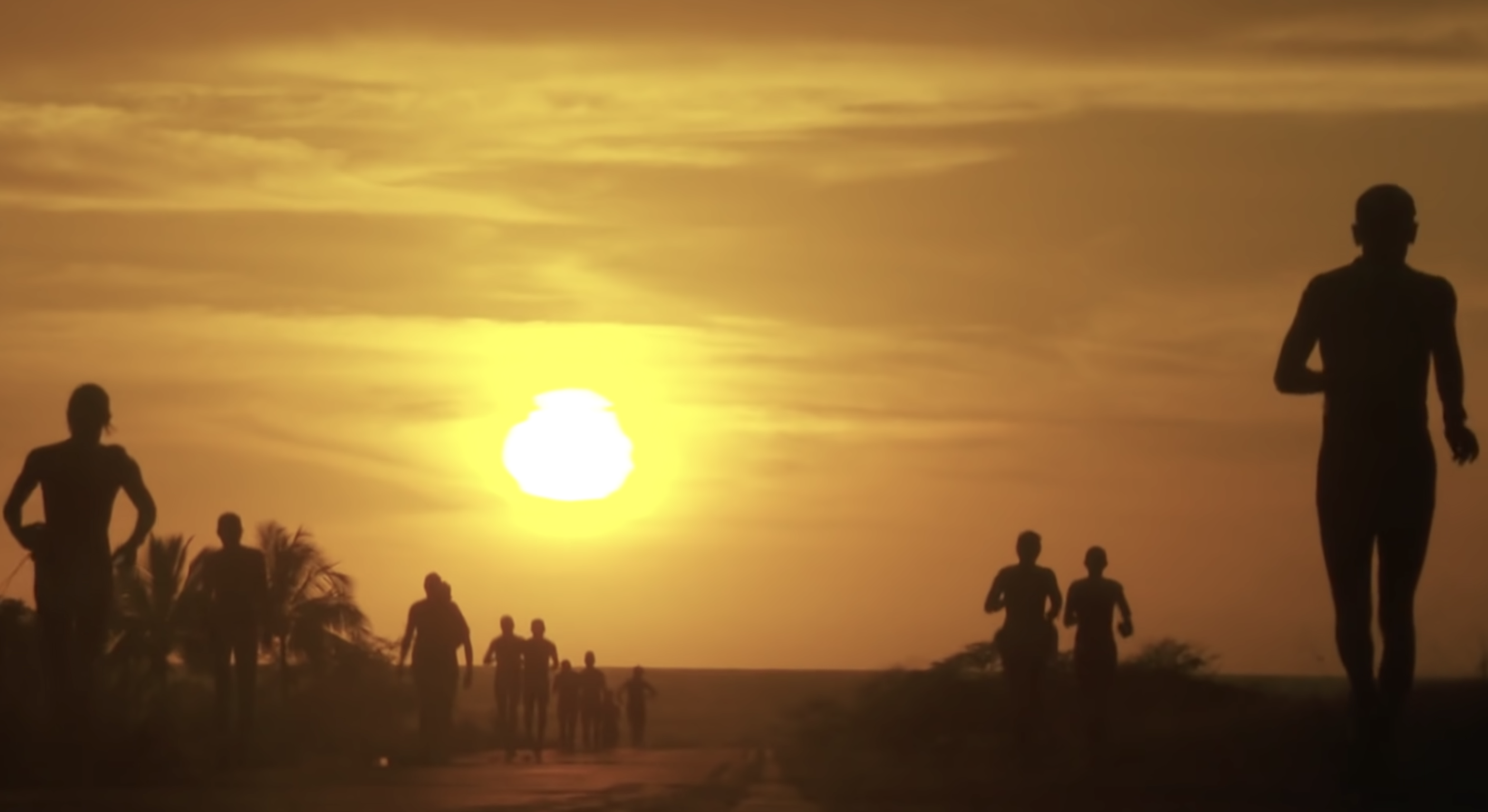 From tomorrow on it’s showtime: the World Championship Ironman Hawaii! We have some interesting numbers for you.

More than 5,000 registered athletes from around the globe will converge on Hawaii for the World Championship.

For the first time in the event’s 40-plus year history, Kona will take place as a two-day event on Thursday, October 6 and Saturday, October 8.

By the numbers
Among the many athletes from around the world, Europe leads the way with 46% of the athletes registered to race in the 2022 IM World Championship. Following Europe, North America accounts for 35%, while Oceania accounts for 7% of the field. Latin America represents 5% and Asia 4%, while the final 2% is shared by Africa and the Middle East. Athletes range in age from 19 to 82 years old.

The USA is the most represented nation with 1,617 registered athletes, followed by Germany (504), United Kingdom (314), Australia (314), France (263) and Canada (231). Other athletes from countries as far as Bermuda, Cyprus, Guatemala, Iceland, Lithuania, and Saudi Arabia are traveling from around the globe to race the 2022 Ironman World Championship. Countries being represented for the first time include Kyrgyzstan and St Martin.

On the men’s side, returners include United States’ Aaron Tomasz (M25-29) and New Zealand’s Warren Hill (M80-84) the oldest athlete in the field.

“We are so pleased to be returning to the Island of Hawai`i following a three-year hiatus with this highly competitive field of athletes,” said Andrew Messick, President & Chief Executive Officer of The IM Group.

“With over 5,000 of the world’s best athletes, as well as their family and supporters, making their way to Kailua-Kona as we will embark on the first ever two-day IM World Championship, we do so in appreciation of this community and in the spirit of this year’s event theme Kū Like, meaning stand together.”