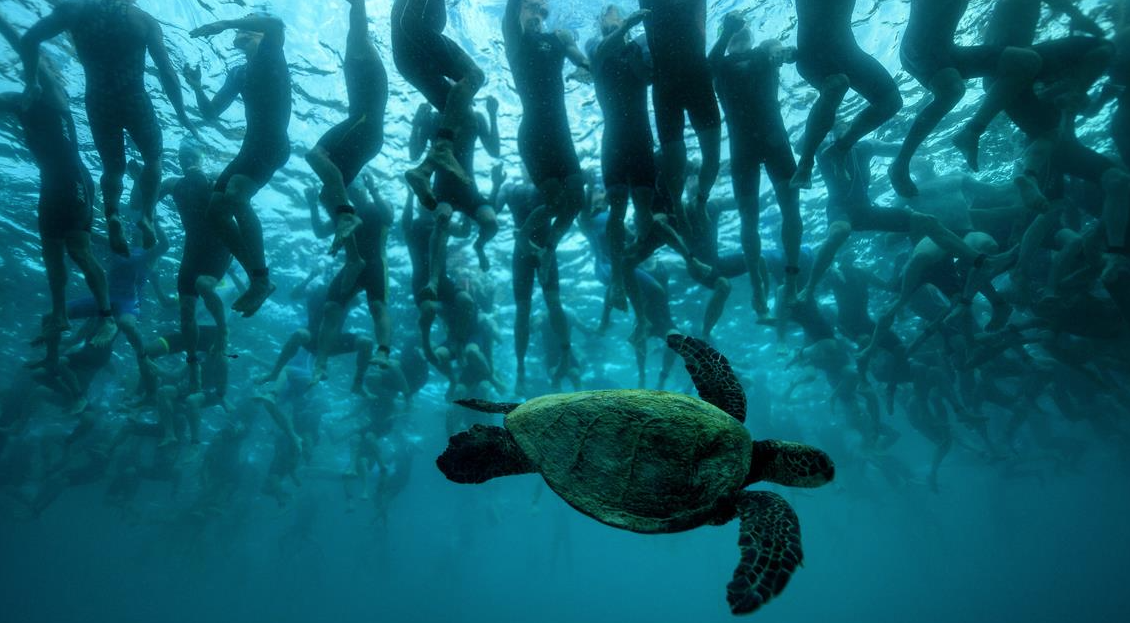 The Ironman World Championship is moving to another location: Nice, France. At least a part of it, because starting next season, the Ironman World Championship will be held in two separate locations each year. In 2023, the men, both pros and AG, will race in Nice on Sept. 10, while the women will compete for world titles in Kona in October. A year later, in 2024, roles will be reversed and women will come to Nice, while all the men race at Kona. For at least the next few years, the men’s and women’s races will be separate and will continue to rotate between two different venues.

Several anonymous sources – some of whom are directly connected to Ironman and of course all known by our team – confirmed this to the editors of Triathlon Today. While there has been speculation about a new location for the Ironman World Championship for weeks, the organization itself is not yet making any official statements, and authorities on Kona are keeping their mouths firmly shut as well. This is not entirely incomprehensible, as the implications of Ironman’s choice of two World Championship venues and the separation of the men’s and women’s races are profound.

Ironman’s decision to partially relocate their World Championship is of course closely related to the ever-increasing criticism from the local community on Kona in recent years, which is actually no longer very positive about the every year coming of the organization as well as the thousands of athletes plus supporters. This year, for the first time, races were already held on two days – the men’s and women’s pro races were separated – and that caused even more logistical inconvenience for the residents of the volcanic island. According to much of the population, the event nowadays is too big for the location.

For triathletes, anyway, the choice of Ironman means a piece of lost tradition. And lost magic as well. If an athlete and his or her partner qualify for the Ironman World Championship, they can no longer experience that adventure together: one races on Kona, the other in Nice. This year, athletes were already struggling with the high cost of travel, lodging and racing on Kona (which in many cases amounted to well over ten thousand dollars, ed.), so if that has to be combined with yet another trip to Nice, it will be unaffordable for many and thus impossible.

That Ironman World Championship in Nice will thus take place on September 10 and will not come as a replacement for Ironman Nice, which is scheduled for June 25 and will remain on the calendar as usual. Ironman will thus host two races in Nice starting next season (2023, ed.). Kona and Nice have always had a special connection to each other: when Kona started to get really big as a race, in the 1980s, the professional athletes at that moment found that the organization was greedy and paid far too little prize money to reward them for their achievements. They then made the one-time choice to ditch Kona altogether and race in Nice – at that point not an Ironman yet – where they did get paid well.

It is unclear if Nice will become the default “second location” for the Ironman World Championship, or if Ironman will rotate between multiple locations after 2024.