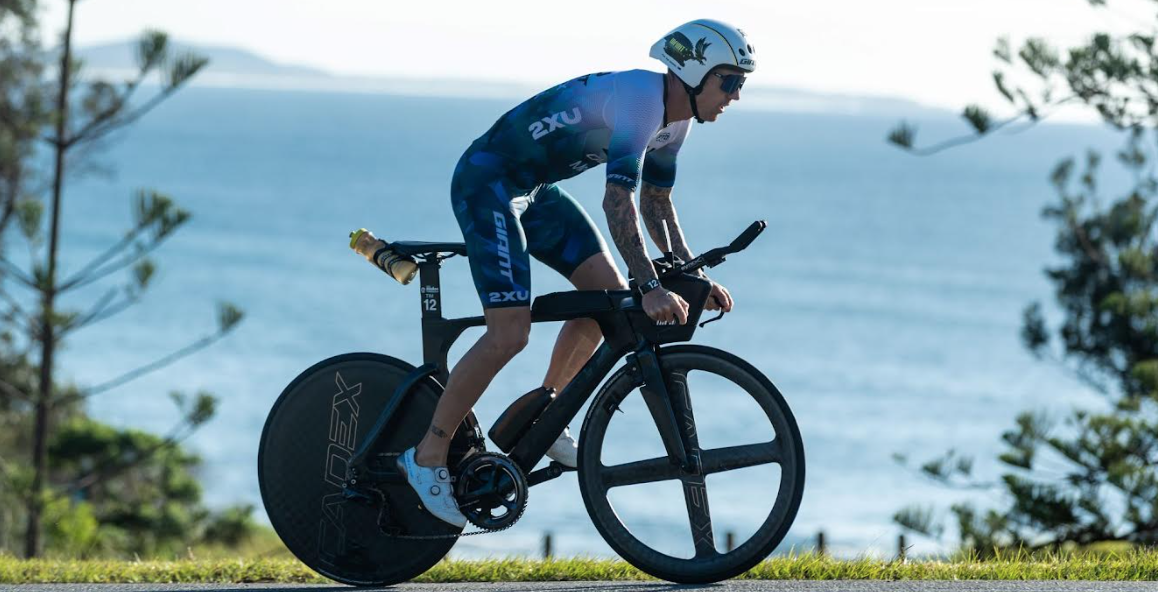 Organisers of Ironman Australia have today launched a brand new bike course to be debuted at the upcoming 2023 event. The 2023 event, to be held on Sunday 7 May, will feature new bike courses for both IM Australia and IM 70.3 Port Macquarie races.

The bike course will feature a number of changes, designed to lessen the impact the event has on the Port Macquarie Hastings community, while also increasing enjoyment for athletes. The 180km Ironman Australia bike course will take athletes to an area they haven’t been to for the event before, with riders heading west on Hastings River Drive and onto Winery Drive up to Blackmans Point interchange. Once out over the Pacific Highway, the course heads north using Telegraph Point Road, before making its way inland through the picturesque locations of Pembrooke and Redbank, turning around just outside of Wauchope.

IM athletes will traverse the new western section twice, then head back through the centre of Port Macquarie and onto the traditional course for one lap of a southern loop. Riders will head south via Pacific Drive with sweeping ocean views, adding in another new feature which loops athletes down to the iconic Tacking Point Lighthouse before riding as far south as Lake Cathie. Once at the turnaround they will return back up Ocean Drive, taking on the famous Matthew Flinders Drive climb before returning to transition.

For athletes contesting IM 70.3 Port Macquarie, they’ll head south out of town as they have in the past, with a two lap course turning around at Lake Cathie and seeing athletes head up Matthew Flinders Drive twice.

Geoff Meyer, Managing Director of Oceania for The Ironman Group, said that the new bike course was an exciting development for the popular event. “Ironman Australia is the longest running IM event in the country, and we’re thrilled to be able to add to its storied history by launching this exciting bike course. The new bike course will take Ironman athletes onto roads they’ve never raced on before, adding a new element to an event that celebrated its 35th anniversary this year.”

“A key component of the new bike course is that the only way to unlock tackling these new roads is to race the full IM event, with those taking on the 180km ride the only ones to head west on Hastings River Drive and into the rural section,” he said. “We’re excited to see what these new roads add to the event, and how they mix up the racing next May. This event will also be unique in the way that we will have two races, Ironman and Ironman 70.3, taking part on two separate courses at the same time, an element that sets IM Australia apart from any other event in the world.”

“As well as adding a new element to IronmanAustralia this new bike course will also limit the impact on the Port Macquarie Hastings community,” said Meyer. “The population has grown significantly in recent years and in designing this new course we’ve been able to move it away from these population centres. We’re guests in the region and want to make sure that the community welcomes our athletes back for many more years to come.”