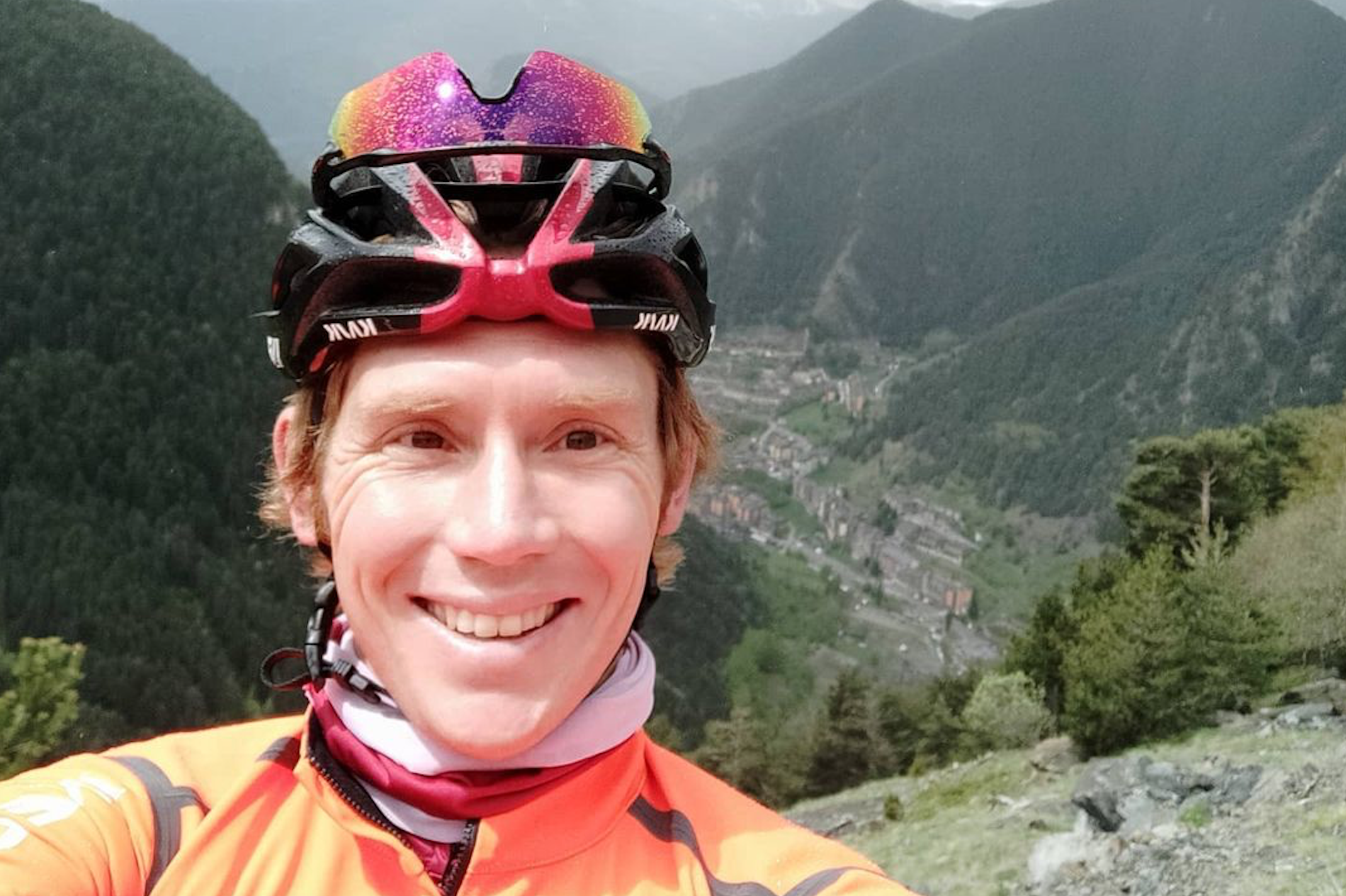 Cameron Wurf on cycling and the Ironman World Championship: “You win the race on the run”

While most triathletes weren’t able to attend races in 2020, Cameron Wurf had a busy season. It wasn’t packed with triathlons, but rather cycling classics and even the Vuelta, which kept him in great shape. COVID-19 saw Wurf return to cycling as part of Team Ineos, after leaving the WorldTour in 2014. VeloNews asked the athlete about cycling, triathlon, and most of all: what does Wurf need to do to achieve his biggest goal, winning the Ironman World Championship?

“I was brought onto the team as a backup,” Wurf explains of his role on Team Ineos. “Someone who they could call up when they were short-handed and someone who would always be in pretty good shape. It wasn’t for any old race, but for the bigger races where they felt I could provide good team support.” In a normal year Wurf wouldn’t have been able to accept the offer, with cycling distracting him too much from his preparation for the Ironman World Championship, but in 2020 it was a perfect alternative.

While Wurf enjoyed cycling last year, he hopes to return to racing triathlons again this year. “I’ve maintained my swimming and running to a point that once we know there is an Ironman on in the future, I will be in a position to begin training for that more specifically.” And this training – including 20 to 25 km in the pool and 100 km of running per week – will be necessary because Wurf doesn’t intend to just be part of the race in Hawaii, he wants to be in front, the very front. “Absolutely,” Wurf answers when VeloNews asks him if his major goal is still winning Kona.

“I’ve fitted in quite well”

“Once we know there is an Ironman back on, the switch will be on that.” But, for now, Wurf enjoys being part of Team Ineos and riding with the group while also maintaining his swimming and running fitness. When there is a big race back on the calendar, Wurf will hop on the plane and be there. But, until then, he’s found a role on the team. “I love what I do. I get along great with the team and the staff. I’ve fitted in quite well here”.

“I was able to enjoy those first moments with him”

When the world shut down early 2020 due to COVID-19, Wurf found himself and his wife, who was seven-months-pregnant, stuck in Andorra. While the couple expected to give birth in the United States, Wurf’s son will have an interesting story to tell when people see his passport that shows he was born in Andorra. “It’s been wonderful,” Wurf says about this precious time. “That all happened in May. When lockdown came to an end, I was able to enjoy those first moments with him and my wife”.

Stronger because of cycling

All the hard kilometers Wurf has been able to put in on the bike will undoubtedly help him in triathlon, but so far he hasn’t been able to test it in a race. However, even in training Wurf notices he’s gotten stronger: “We have seen some benefits from training at altitude and racing so hard, being at the front of the bunch a lot. When I go home, I have a very different tolerance to suffering and pain. When I do run, I am running a lot faster than I used to. I am happier at a higher heart rate, at a higher cadence”.

“Cycling has the biggest impact on the race at Kona”

Of course all the time spent on the bike will have the biggest influence on Wurf’s bike skills, and that is perfect. “Cycling has the biggest impact on the race at Kona. I need to improve my swimming a bit to use more effectively the bike segment, especially for Kona, where the guys are very fast in swimming”.

“That’s how you win Kona”

Wurf doesn’t need to swim faster to be able to reach the leaders on the bike, but it will help him save as much energy as possible. “Because I’ve improved running so much, the goal is to be able to do a bike leg that is harder for everyone else to do, but then be fresher than everyone else for the run, to be able to execute a very good marathon and be able to win. At the end of the day, that’s how you win Kona, you win the race on the run.” So far Wurf hasn’t been able to put together the run he’s capable of in Kona. After riding at the front, he fell back on the run in 2019, finishing fifth (8:06:41).