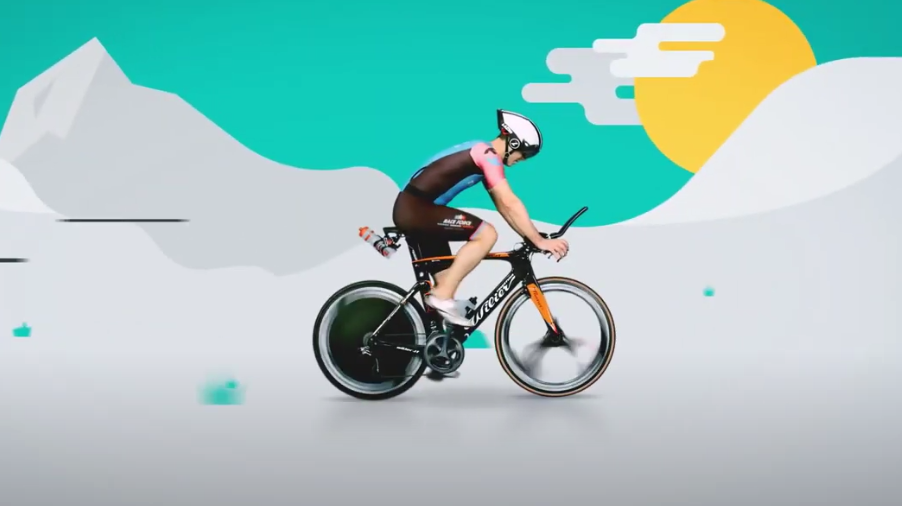 Accidental damage and theft made up for most of the claims.


Items replaced by the insurer were also highlighted with components and full bike and accessories topping the list of things customers were able to get back after filing a claim.


It was also interesting to note that over 80 percent of claims occurred outside of the home.


“2020 has been a year like no other,” Bikmo CEO David George told endurance.biz. “Whilst presenting significant challenges and personal tragedy for millions across the country, it has also seen a positive shift in the way we travel.”

“Believing strongly in the values of openness and transparency, we have today released insights from our claims data in 2020, so that we can share some of the trends we’re seeing as well as better predict what lies ahead.”

This notion on predicting future trends within the industry offers some sad realities on theft claims, which the company expects to continue to rise as they doubled from 2017 to 2020 rates.

“Anyone who assumes their bike is covered by their home insurance should check the small print very carefully, as many will not cover incidents away from the home or accidental damage, and may have a single item/bicycle limit as low as £500,” the company warns. “As a result, we expect over 50 percent of UK cyclists to have no or little cover.”

While bike insurance against theft can be crucial for riders who use their bike as a main mode of transportation, a specific policy from bike related insurers can be the difference between staying on the road or being sidelined due to theft or damage.

One of the most notable pieces of information presented in the open project was on e-bikes, which are growing in popularity.