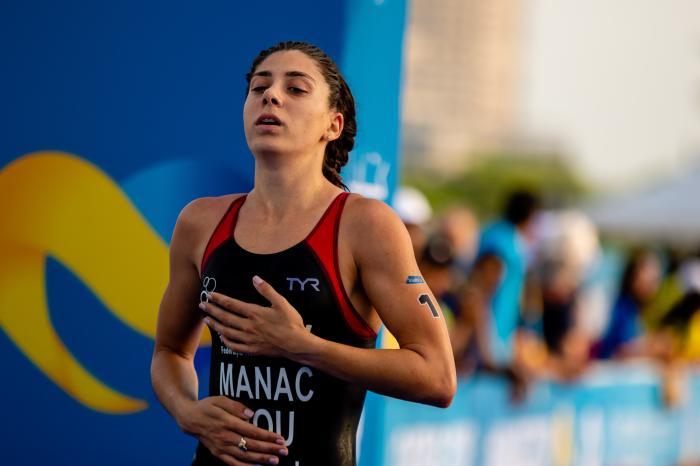 Over the years World Triathlon has helped athletes in developing and emerging nations from across the globe. The triathlon governing body has just announced the qualification criteria for athletes to apply for the 2021 scholarship. Applications are due on April 9 and recipients will receive funding towards trips to top tier events, training camps, massage/physiotherapy and equipment support.

The program is centered around helping athletes from countries with limited international triathlon resources to compete at the highest level of sport across the globe. For recipients this Olympic year support will likely go towards upcoming Olympic qualification events that will span the globe and can often cost athletes and their national federations thousands of dollars. The initiative behind World Triathlon’s commitment to the program stems from the organization’s goal to expand the global triathlon landscape, as demonstrated in the most recent National Federation Survey. One of World Triathlon’s motivators is “grow triathlon globally, leave legacy locally,” which is aptly demonstrated by past recipients of the athlete scholarship program.

Antoanela Manac of Romania was one of last years recipients. Now a medical school resident, she balances practicing medicine while holding a top 80 World Triathlon Ranking. Ognjen Stojanovic of Serbia is also part of the program and is currently ranked 69 in the World Triathlon ranking. The program has shown its ability to help athletes from across the globe compete at the highest level.

According to World Triathlon “the target group will be athletes from developing National Federations who have already shown competence at a Continental and World level and … should be seen as Olympic prospects (Tokyo 2020 & Paris 2024) by their National Federations.”

Last year there were 12 scholarship athletes in the program. In 2019 there were eight. Here’s a list of the scholarship holders from the last three years (source: triathlon.org):