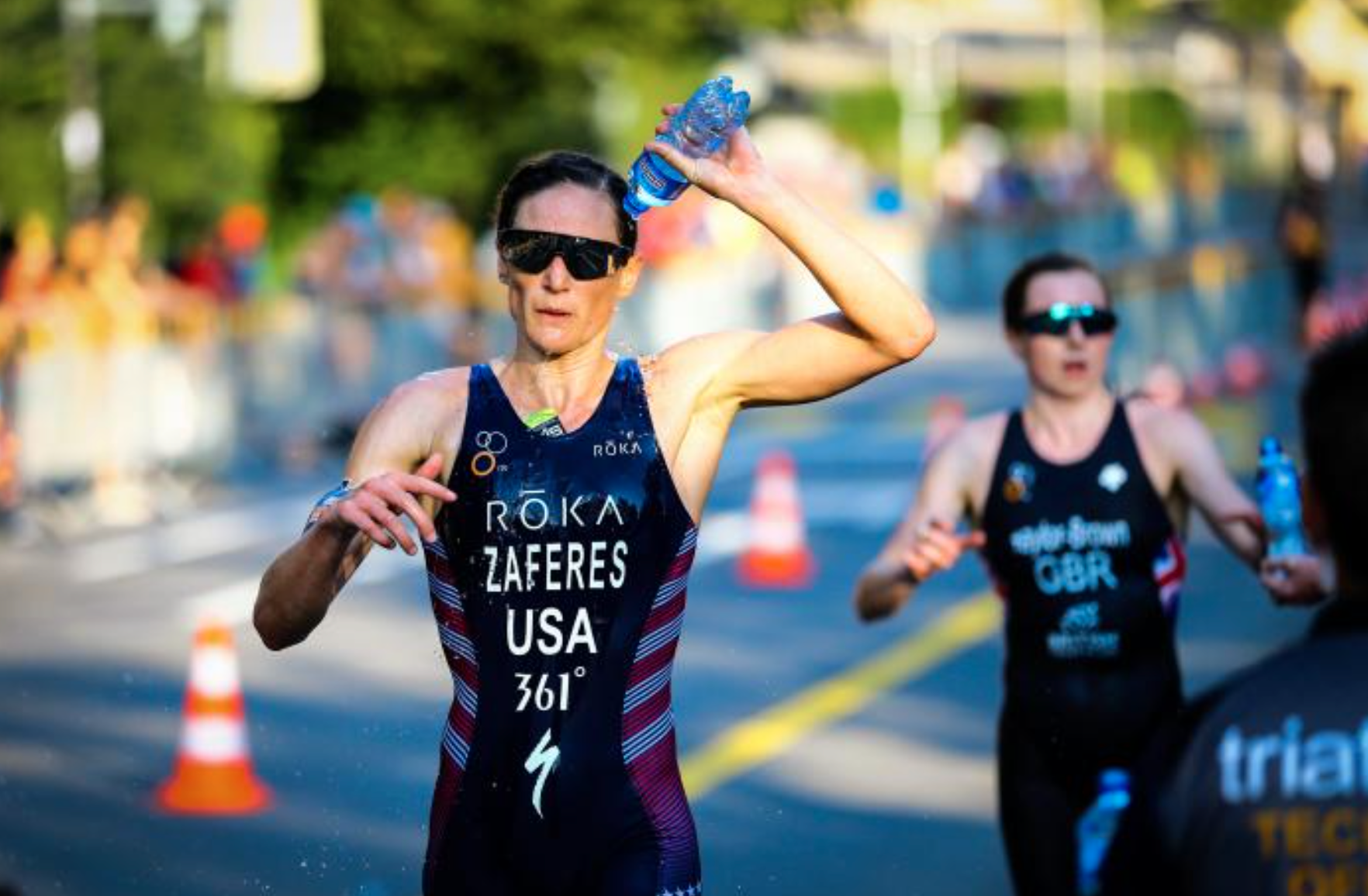 Tommy Zaferes on Katie Zaferes’ Olympic selection: “She has proven time and time again that she can win”

It was a long wait for Katie Zaferes, but yesterday the American finally received the good news: she’s been selected for to represent the United States at the Olympics. While some of her countrymen and women had already qualified through pre-selection qualification races, Zaferes had to wait for the final decision by four members of USA Triathlon committee. Zaferes won many big events over the past years, including the World Triathlon Series in 2019, but during the races that were most important for Tokyo Zaferes didn’t perform at her best. The abrupt death of her father in April this year directly affected her performance, too. She was still selected for Tokyo, though, based on her previous performances. A rightful decision, Tommy Zaferes argues in an emotional message.

“So proud of this fighter! When the pandemic hit, and the Olympics got postponed in 2020, Katie made the purposeful decision to take a step back from heavy full-focused training, and give herself a physical and mental break as she knew she was going to need all that energy the next year as it takes full commitment and sacrifice to win a medal. We spent more time with family, went on some vacations, and got to travel to some new race locations. The results at the races weren’t anything to write home about, but we were happy with the process and how the year was approached and keeping the bigger goal in mind.”

That “bigger goal” approached soon, but in the beginning of 2021, when Zaferes had fully shifted her focus to Tokyo, her world turned upside down. “On April 8th when we were in Spain, we got a devastating phone call that Katie’s father had abruptly passed away. With COVID-19 and travel restrictions, it took a few days to get back to Maryland to be with the family, but we made it. We stayed at home for just over two weeks to be with our family, and put training fully on hold. We returned to Spain on the 25th, which only gave Katie 15 days to prepare for Yokohama (one of America’s pre-qualification races) while going through the most emotionally devastating experience a human can endure. At the race, an athlete crashed in front of her, and she lost about a minute on the bike, but she didn’t give up, she rode her way back into the race and finished 22nd.”

Tommy and Katie, once again, returned to Spain for the next training block. Even though Katie gave it her all to get back in shape, she wasn’t at her best in Leeds. “Instead of avoiding the race, she went out there to see what she could do, and despite having the worst swim of her career, she put her head down, and rode and ran as hard as she could and finished 18th.”

These results don’t match the expectations people have from Zaferes after looking at her impressive palmares, but she will be back, Tommy convinces us, while summarizing the long list of her achievements: “Katie has had 61 World Triathlon race starts, 30 of those starts were podiums, and 12 of those podiums were wins. She has proven time and time again that she can win, and she can show up on the day. I have no doubt that with the proper amount of time to prepare for the Olympics, Katie will be more ready than she was for Lausanne 2019.”