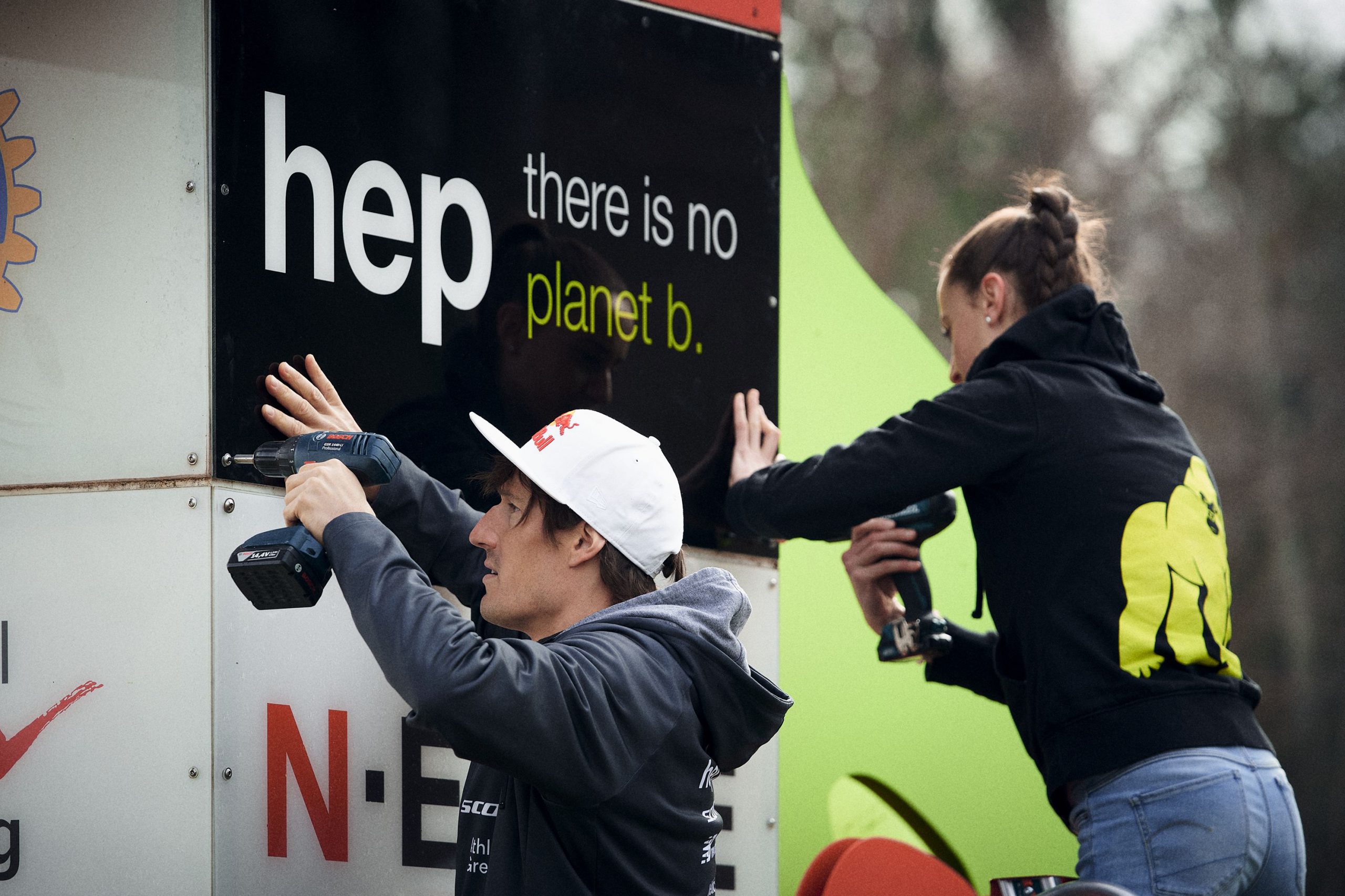 The athletes have had to wait a long time for this day. After the COVID-related cancellation last year and the two-month postponement in 2021, the legendary Roth race will finally take place on September 5. Originally, the COVID-restricted race was planned as an age group event without any of the stars of the sport. But the craving to compete – especially after the recent cancellation of Kona – meant that over the last few days more and more of the world’s best have asked to start in Roth. Now DATEV Challenge Roth powered by hep will take place on Sunday with a world-class field – one of the best of this year’s triathlon season. With Anne Haug, Sebastian Kienle and Patrick Lange, there are three world champions in the triathlon dream factory. It’s almost as if Hawaii has been relocated to Franconia.

Who would of thought this could happen during this season in these times – a duel between the two Hawaii winners Sebastian Kienle (2014 world champion) and Patrick Lange ( 2017 and 2018 world champion). While the 37-year-old Kienle is no stranger to Roth, taking the win at his third race in 2018 – Lange, who is two years younger, is finally celebrating his Roth debut this year. He made good use of the long COVID-related break: at the end of May he confidently won Ironman Tulsa with a new personal best, and last weekend he won at The Collins Cup in Samorin with Team Europe along with Kienle and Haug.

Also on the start line is the defending champion from 2019, Andreas Dreitz, who will wear start number one. Can he defend his title? At Challenge Family The Championship in Samorin last Sunday, where he finished fifth, the 32-year-old local hero mischievously hinted, “My highlight of the year is still to come!”

Nils Frommhold will also toe the line again on Sunday in Roth. He has taken part in his favorite race many times, taking the win in 2015 and has long had a loyal fan base in Roth. Roth newbies, on the other hand, are the former cyclist Ruben Zepuntke (28) who won his first triathlon in Bonn in 2019, and Franz Löschke. In 2009 he was U23 world champion, 10 years later he was the winner of Ironman St. Pölten.

Last, but not least, there are also two notable athletes from overseas, Braden Currie and Nick Kastelein. The 35-year-old New Zealander Currie is a four-time Ironman winner including Ironman New Zealand in 2021, and has won his home race of Challenge Wanaka twice. Kastelein, who was born in Australia, lives in Girona where he trains regularly with  Jan Frodeno. He won Ironman Switzerland in 2017 and recently came third in Challenge Mogán Gran Canaria.

Defending Ironman world champion Anne Haug leads the women’s field. As early as 2020, Haug wanted to fulfil her dream of winning in her Franconian homeland. Unfortunately, things turned out differently with the cancellation of the race, but true to the Challenge motto “Dreams Cannot be Cancelled,” it may come true with a year’s delay. Her competition comes mainly from abroad, including Australian Sarah Crowley (Hawaii third in 2017 and 2019, runner-up DATEV Challenge Roth 2019), Canadian Rach McBride, known as the “Purple Tiger,” and Brit Laura Siddall, who is well known in Roth (several top places in Roth, including second in 2017). Fellow Brit, Fenella Langridge, who finished second in Ironman Coeur d’Alene in June, also has a chance of a top place. 31-year-old Anna-Lena Best-Pohl starts as a rookie over the long distance. She had to pull out of Ironman Hamburg last Sunday and at the last minute used the chance to be added to the start list in Roth.