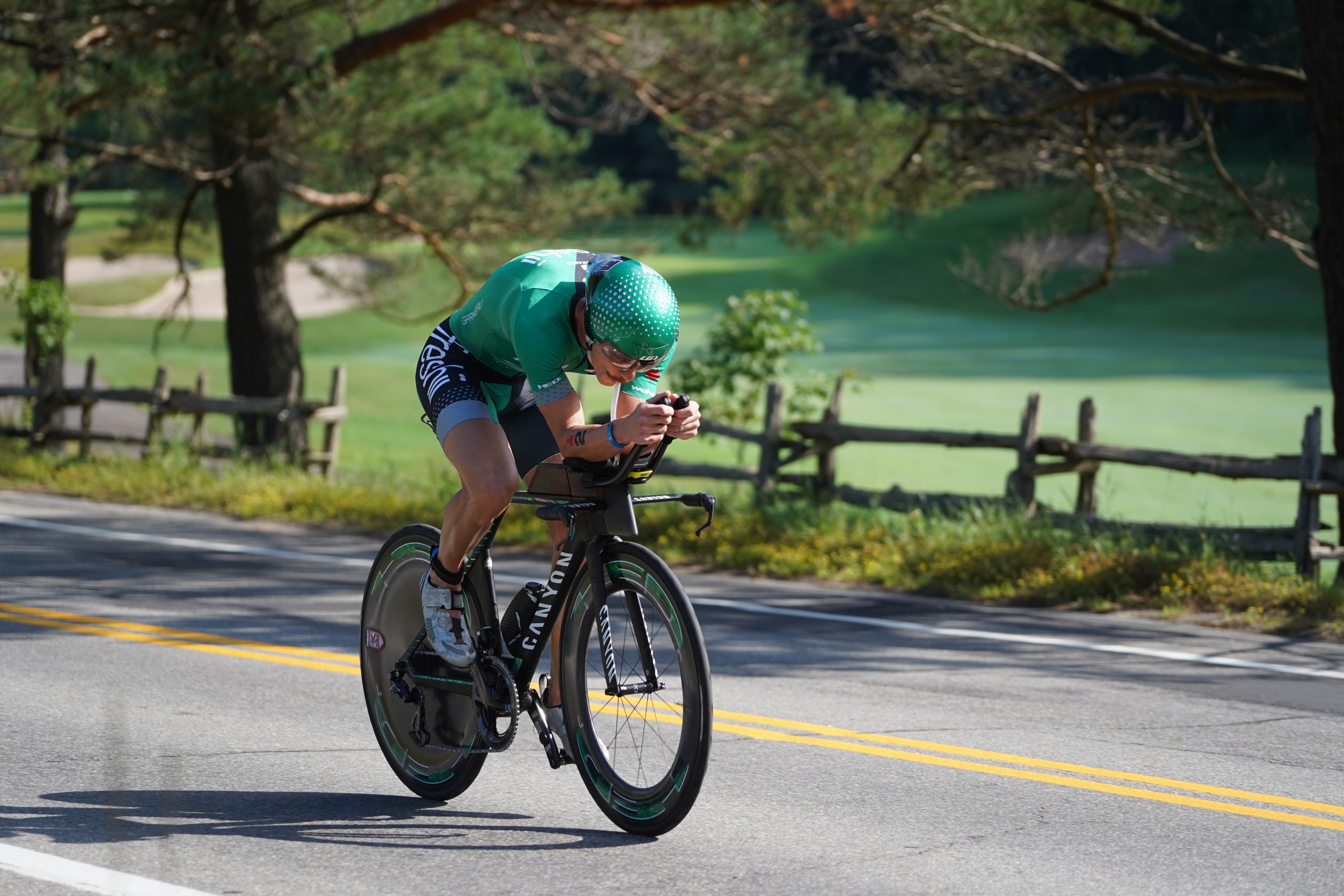 Two years ago Lionel Sanders won Ironman 70.3 Indian Wells – La Quinta, then came back a week later to win a thrilling race at Challenge Daytona, outrunning Pablo Dapena for the win. This year there wouldn’t have been a chance for the double since the races are on the same weekend (Indian Wells takes place on Sunday, Dec. 5, 2021), and Sanders has chosen to take on a pair of World Triathlon draft-legal specialists (France’s Vincent Luis and Belgium’s Jelle Geens) in California rather than the Olympic gold medalist and recent Ironman Cancun champ, Kristian Blummenfelt, who is racing in Daytona.

Sanders has competed in five full-distance races this year, walking to the finish line at Ironman Coeur d’Alene, then taking second at the Tri-Battle Royale, Ironman Copenhagen, Ironman Chattanooga and Ironman Florida. Along the way he also won Ironman 70.3 Texas and the Ironman 70.3 North American Pro Championship in St. George, not to mention winning his “match” at the Collins Cup.

The Canadian will likely have his work cut out this weekend if he wants to end the year on a winning note as he’ll be taking on a resurgent Vincent Luis, who has been building back to full strength after an injury that almost sidelined his Olympics, and took the non-drafting Olympic distance LA Triathlon this fall. Luis took part in last year’s PTO 2020 Championship in Daytona, finishing eighth after getting a two-minute penalty.

Geens had to miss out on the individual race at the Tokyo Olympics last summer because of a positive COVID test, but was able to participate in the mixed relay. Then he broke his wrist at WTCS Montreal. The Belgian is one of the strongest runners in the sport and proved that with a huge sprint to the line at WTCS Abu Dhabi, holding off Luis for the win there.

Another man to keep an eye on this weekend is Denmark’s Miki Taagholt, who was third at this race in 2019, and just missed the podium at this year’s 70.3 worlds in St. George.

Hers won’t be a familiar name to many triathlon fans outside of Canada, but the former national team runner blasted through a 73-minute half-marathon at Ironman 70.3 Augusta for a close runner-up finish, and took Ironman 70.3 Timberman earlier this year, too. Jewett’s most likely competition will be American’s Chelsea Sodaro and Haley Chura, who took the first two spots on the podium at this race in 2018.

You can see the full pro lists here.