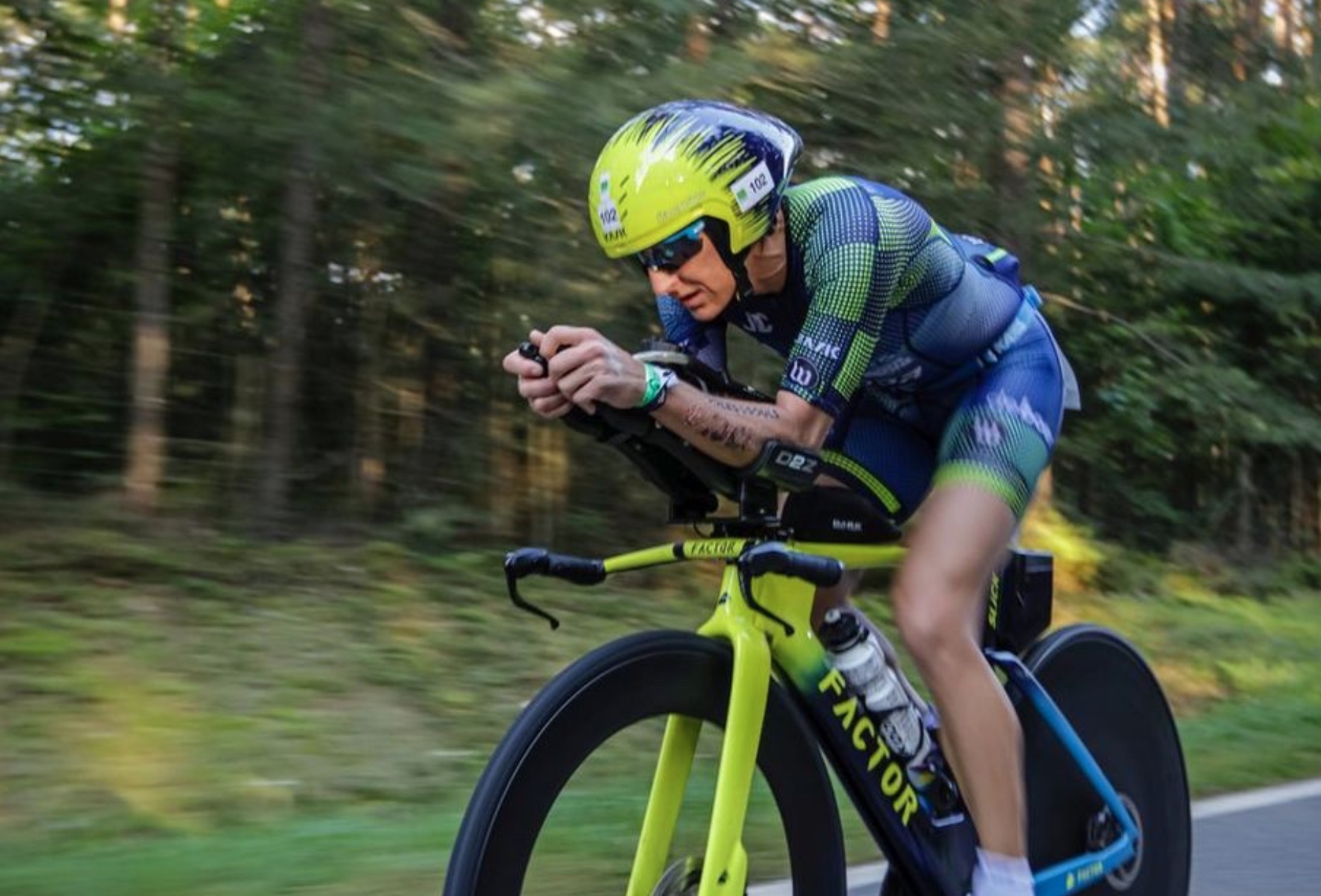 Laura Siddall criticizes PTO: “Why have all the board and executive appointments been men?”

“We are meant to be a new, progressive, ‘leading the way’ organization, changing the face of the sport, in a time when equality and diversity is at the forefront. So why have all the PTO board and executive appointments over the past year (and longer) been men?” These are the words of pro triathlete Laura Siddall in a recent Instagram story sharing the latest PTO news about the new PTO Tour.

It’s not the first time that the British triathlete shared a critical note. Siddall had already mentioned before that she doesn’t feel like the PTO ranking – based on points earned per race depending on your finish time (more about that here) – is completely fair and transparent. She’s definitely not the only one who feels that way. Germany’s Frederic Funk once referred to the point allocation being a lottery. Yesterday, it wasn’t only the ranking system that Siddall criticized, but also the allocation of a new male board member, the so far missed-opportunity to help long-distance triathletes out when it comes to “insurance, career, health, business contracts and more”, and she expressed that she hopes the focus stays on long-distance triathlon, instead of WTS and Midde Distance racing.

“Another impressive resume and executive joining the PTO”, Siddall wrote. “Whilst it’s impressive and super exciting, I’m disappointed that once again it’s another male.” Yesterday, the PTO welcomed a new member in their Board of Directors: Peter Hutton, the Director of Sports Partnerships at Meta, the company previously known as Facebook. While his resume is impressive, Siddall is right that women are outnumbered at the highest positions within the PTO; there is only one woman part of the PTO business board.

Siddall also mentioned she hopes the PTO focuses on long-distance triathlon: “Exciting times for the sport, but also can’t wait until we represent the long-course athletes better (not WTS and half distance again), one of the original reasons why such an organization was needed and set up.” The PTO currently gives points for the ranking in non-drafting races that are longer than an Olympic Distance, as they state on their website: “Subject to a race being in good standing with the PTO, any non-drafting race that has a minimum professional prize purse and is greater than Olympic distance will be considered eligible for an athlete to earn PTO World Ranking points.” This means that the PTO compares the performance of athletes racing Middle Distances, Long-Distances, but also – for instance – the race at Clash Daytona, which was good for 2000 meters of swimming, 80 km of cycling and 18 km of running.

Although, Siddall remains critical about the PTO movement, she’s also positive: “I think it’s steps in the right direction, and it can grow. Also, I can’t wait to evolve the ranking to be fairer and more realistic to all pros and reflective of performance, and to act on all the areas the PTO is also meant to be focusing on the support of the long-course athletes – insurance, career, health, business, contracts and more.” Finally, Siddall writes that she hopes the PTO will “fully engage more than the top twenty athletes, even top 40 or 50; in order to be inclusive and engaging with the whole membership.” The top twenty of the PTO world ranking currently earns best, with prize money ranging from 10,000 US dollar for 20th place to 100,000 US dollar for 1st place. Top 21-50 earns 5000 US dollar, while top 51-100 earns 2000 US dollar. It were Lucy Charles and Gustav Iden who ended up on top of the ranking in 2021.