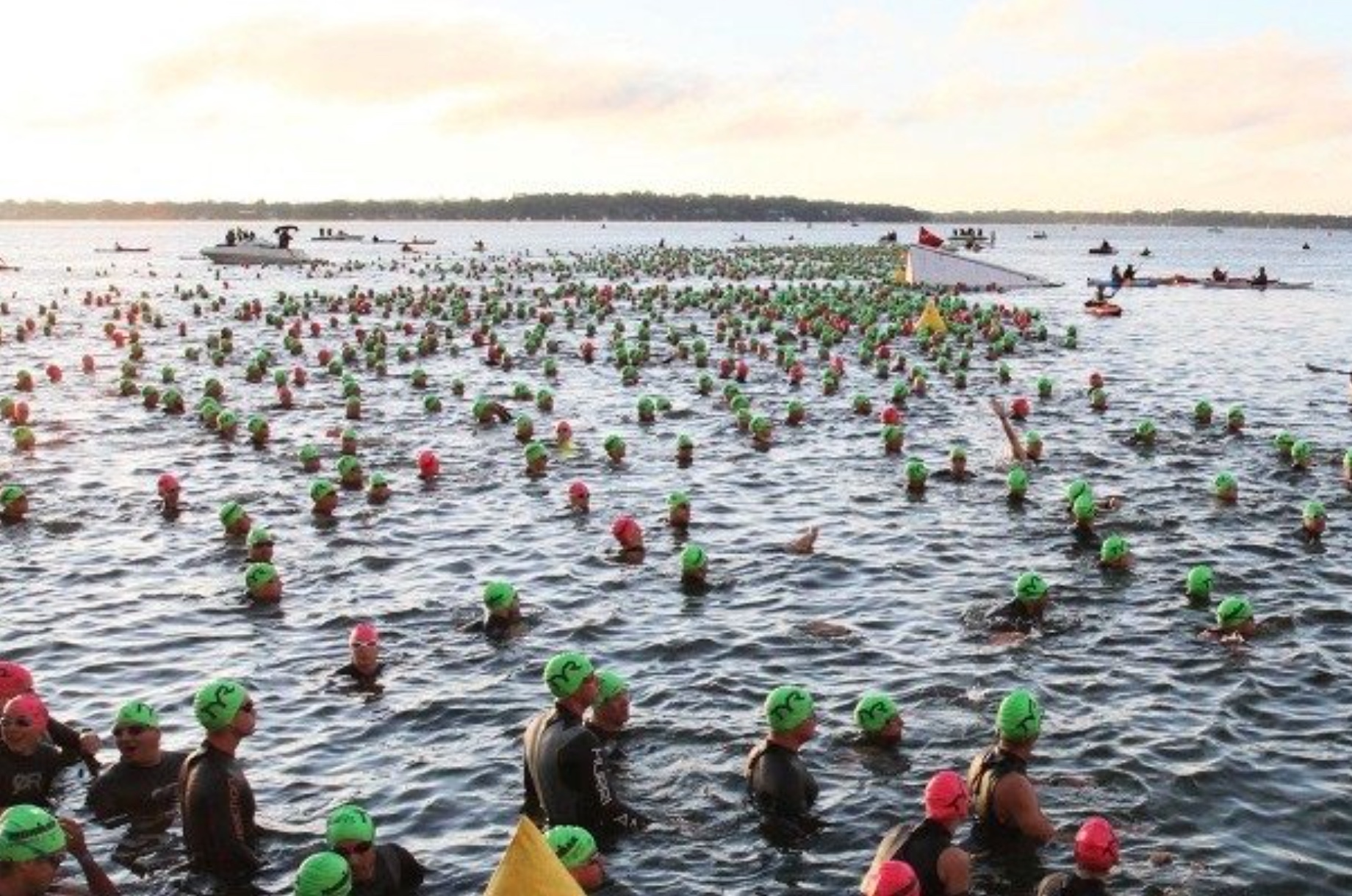 The Ironman Group has announced leadership promotions within the company, including Stefan Petschnig to Chief Business Development Officer and Matt Wikstrom to Chief Partnerships Officer. In addition, Thomas Veje Olsen has been promoted to Senior Vice President and named as the new Managing Director of Europe, Middle East, and Africa (EMEA) for The IRONMAN Group, replacing Petschnig in that role.

Stefan Petschnig has been promoted to Chief Business Development Officer. As co-founder of Triangle Show and Sports Promotion in 1997, Petschnig established IRONMAN events in Austria, France, Monaco, and South Africa between 1998 and 2012. He then joined Infront Sports and Media to develop the corporate running series B2Run in Europe, and a series of then 10km running events in major cities across China.

Replacing Petschnig as the head of EMEA is Thomas Veje Olsen who has been promoted to SVP & Managing Director – Europe, Middle East & Africa Region. In his new role, Veje Olsen will be responsible for leading all IRONMAN Group events throughout EMEA. He has helped lead the EMEA business in navigating through the COVID environment and has been a key part of the growth of the region, which has expanded from 17 events in 2013 to 113 events scheduled for 2022.

Matt Wikstrom has been promoted to Chief Partnerships Officer. Wikstrom joined The IRONMAN Group in 2019 as VP of Global Partnerships and most recently served as Senior Vice President. During his two years with the company, he has directed the sales team and the growth of IRONMAN’s portfolio of partners across various series despite operating in a global pandemic, including leading and closing a number of negotiations directly.

Declan Byrne has been promoted to Vice President of Operations – EMEA Region. Byrne joined The IRONMAN Group in 2018 as part of the Titan (Ireland) acquisition and has led the UK/Ireland business since then, first as a Country Manager, then later as a Regional Director. In his new role, he will lead the development of the EMEA operations teams with a focus on growing the existing IRONMAN Group portfolio and the operational integration of the Haute Route, trail running, and Epic Series mountain biking brands.

Ryan Garka has been promoted to Vice President, Associate General Counsel. Garka joined The IRONMAN Group in 2020 after positions at the International Speedway Corp./NASCAR and King & Spalding. He leads on contracts and legal matters related to connected fitness/technology, new business ventures, and acquisitions, among others. In his new role, he will play a larger role in M&A deals globally and become more involved with legal operations.

Nick Paskiewicz has been promoted to Vice President, Associate General Counsel. He joined the company as intern, while in law school. More than a decade later, he leads legal contributions on deals and matters around the world, such as host/venue partnerships, world championships, event licenses, television and media, race operations, competition rules/race policies, athlete matters, and commercial leases. In his new role, the Legal Compliance group will report to him, and he will handle more M&A.

Julia Polloreno has been promoted to Vice President, Content Production and Distribution. Polloreno joined The IRONMAN Group in early 2020 after previously working as a freelancer and prior to that, Editor and Chief of Triathlete magazine. Since joining The IRONMAN Group, Polloreno has led the original and live content production teams. Under her leadership, several award-nominated and winning programs have been created, including the ‘IRONMAN VR Pro Challenge’, ‘Anything is Possible: The Series’, and ‘A Fighting Chance’. She has also been involved in the negotiation of the recently announced content distribution agreement with Outside. She will continue to focus on securing similar agreements for the various series and events while leading the content production team.

Stefan Scheuermann has been promoted to Vice President, Business Intelligence, Strategy & Analytics, Global Partnerships. Scheuermann joined The IRONMAN Group in 2010 as an operational logistics coordinator, and has held roles in creative services, global branding, marketing, and, for the past eight years, with global partnerships. In his new role, Scheuermann and his Global Partnership-Business Intelligence team will expand their efforts globally, with continued evolution of projects that drive efficiency throughout the company.

Rebecca Van Pooss has been promoted to Vice President of Operations – Oceania Region. She re-joined The IRONMAN Group in 2015, after a stint with the London Olympics and Fairfax. She is based in Noosa, Australia and will retain responsibility for operations in the Oceania region.