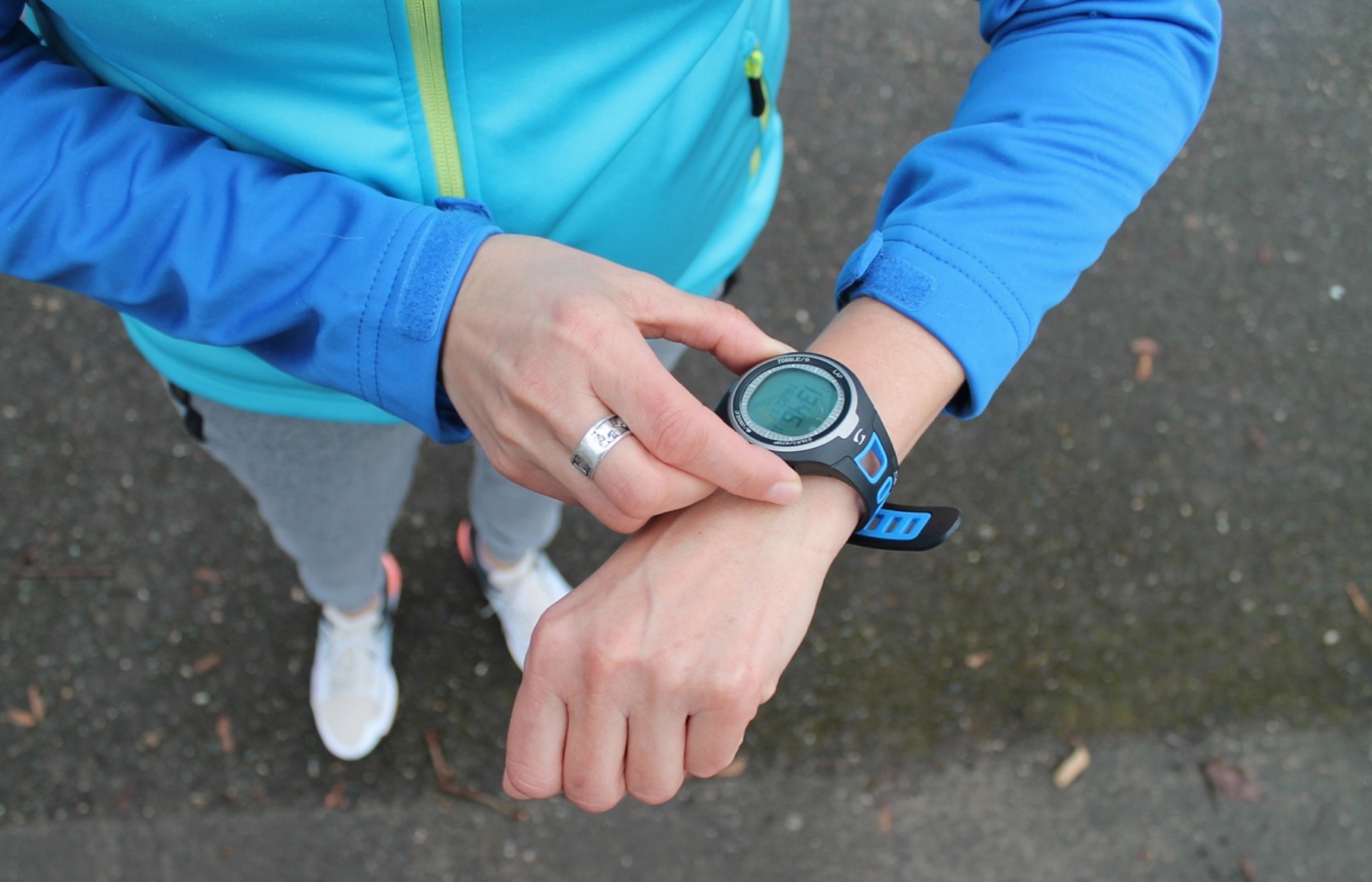 Sport watches: how come the GPS is not accurate?

This will likely sound familiar to many runners: you run about ten km together with a friend, and while his watch shows you just covered a distance of 10.2 km, yours says you only ran an unsatisfying 9.9 km. If you run on the track, you may also notice that your watch doesn’t measure 400 meters after one lap. How is that possible? And are there things you can do to make sure the distance is measured accurately?

While at first it may seem like a GPS failure – which also happens – it turned out that nearly all watches overestimate the distance run with about one percent. Research from the University of Salzburg refers to this as “systematic overestimation of distance”. For instance, your watch states you ran 10.1 km instead of 10, which also means your pace isn’t right. You could be running at a pace of 4:23 min/km, while your watch says you ran 4:20 min/km.

It should be possible to measure a distance very accurately. Researcher who measure the movement of tectonic plates can see them move, even when it’s only with a few centimeters a year. The problem is that this equipment is big and heavy. Of course, a GPS watch needs to make compromises in order to get the right size, weight, and battery life to make it suitable for running. Then we aren’t even talking about pricing yet, because such accurate GPS systems can cost up to 8000 US dollar.

To make a watch small and affordable, it won’t constantly measure through the GPS signal, but instead it uses multiple points with short intervals. It can be that at one point you are at the right place, at the next you are one meter to the left, and in a third measurement you’re one meter to the right. This means you would be zigzagging across a path.

That’s why a watch takes out such miscalculations by smoothing it out, using a straight line. This is usually done quite aggressively, because the algorithm looks at a runner’s movement like a series of points, which it then tries to connect in one straight line; taking the “zigzags” out. However, when a runner does in fact start to make a turn – for instance when the road only slightly bends – the algorithm can have difficulty noticing this. Especially when running on the track you can experience this, because the algorithm is set up to recognize lines that are relatively straight; the opposite of a track.

Watches with a gyroscope

Fortunately, there are watches that offer better accuracy, while remaining sort of affordable. That’s because they don’t solely depend on GPS, but also use a gyroscope. The gyroscope will help in recognizing a change of movement, which is used to support the GPS. When the GPS seems to be off, the gyroscope supports, and the other way around.

Gmap-pedometer.com and a surveyor’s wheel

Besides watches, there are other ways to measure a distance of course. On the track you can trust that one lap equals 400 meters, but if you want to set out a course to run a PB on a certain distance, you would like to know the exact distance too. One thing you could do is use a surveyor’s wheel to walk the route and see how long it is, but it’s a lot of work. If you don’t feel like walking the entire course, you could use gmap-pedometer.com, which is a very accurate tool to measure distances. Gmap-pedometer.com is a website by Google that allows you to draw out a course and measure the distance through satellites. The only requirement is that you need to be able to see most of the course from above; this can be hard for a path that leads through the forest.

The organizations behind triathlons, running and similar events often use a Jones Counter. This is a small device that is fixed on the wheel of a bike. When calibrated well, this can measure a distance very accurately. However, it’s a rather expensive device that not everyone has at home.