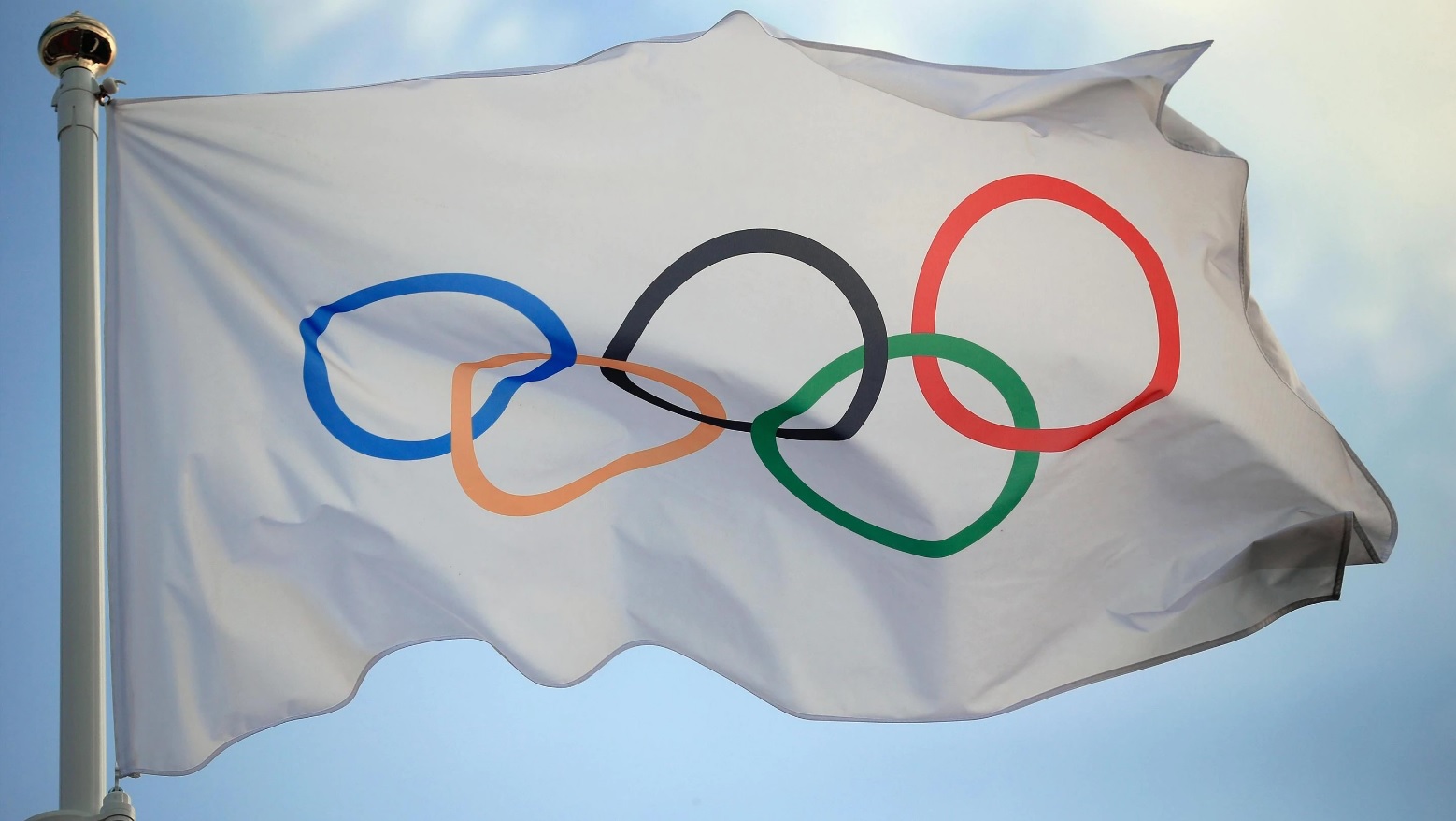 The International Olympic Committee (IOC) has strongly condemned “the breach of the Olympic Truce by the Russian government and the government of Belarus through its support in this,” and is calling on “all International Sports Federations to relocate or cancel their sports events currently planned in Russia or Belarus.”

The Olympic Truce was supported by a resolution adopted by consensus of the 193 United Nations member states – it was to run from seven days before the start of the Olympic Games and end seven days after the Paralympic Games.

Today World Triathlon also strongly condemned the military action against Ukraine, and was reaching out to its national federations to help coordinate support for the Ukrainian triathlon family.

“We have been contacted by several National Federations and event organisers willing to give their support where they can,” World Triathlon said in a statement. “The organisers of the Lievin Europe Triathlon Cup have offered free accommodation to Ukrainian athletes and support personnel registered to attend the event, an offer that can be extended for as long as necessary if those individuals would prefer to remain there for an extended period after the race. The National Federation of Latvia has identified and contacted some families of Latvian triathletes that are willing to host, temporarily, triathletes, coaches or officials from Ukraine.”

“The safety and wellbeing of our athletes, volunteers, partners, and staff continues to be our utmost priority,” Ironman said in a statement. “Like so many other events and organizations, we are carefully monitoring the troubling and unsettling situation in Ukraine while also working through the evolving guidance from the relevant governmental authorities and governing bodies and federations. As more information becomes available to determine our next steps, we will update our impacted athletes.”

According to a Challenge Family source, they are closely monitoring the situation, but won’t make an official statement before the weekend.

Challenge Moscow has posted on social media that it is “against war” and supporting Ukraine. “One people, one history, one pain,” event organizers posted on Facebook. “We are together with Ukraine. We are against war.”