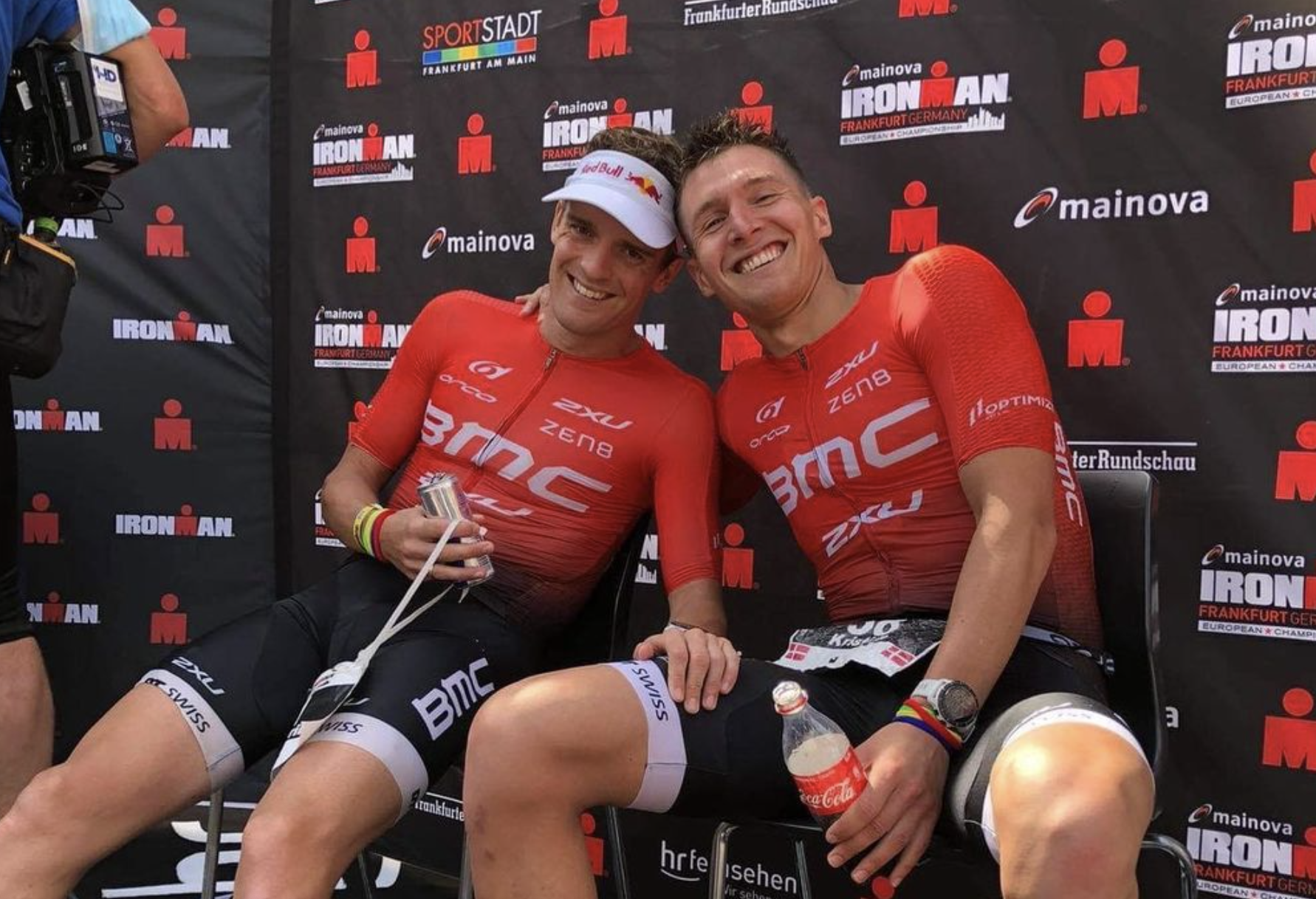 There may have been only 24 pro women on the start line, they all managed to cross the finish line of the Ironman World Championship St. George. While not every one of them had their best race, none of them quit. A totally different story in the men’s race: of the 38 men that started, only 27 finished. That means eleven pro men noted a DNF behind their name.

That Germany’s Andreas Dreitz couldn’t reach the finish line, has a clear explanation. The German athlete was forced to pull out after he crashed into a motorbike that blocked the road.

Bart Aernouts decided to stop his race during the bike part too, but fortunately he got to make the call himself. The Belgian athlete – who finished top 10 at the Ironman World Championships multiple times and even claimed a silver medal in Kona – didn’t even get to start the marathon, which is usually his best discipline. “Today has been a tough one”, he stated after the race. “Being at the start line of the Ironman World Championship and not being able to finish, feels perhaps as one of the most painful things in ‘my world’ today. Sometimes things don’t turn out the way we imagine or wish they would, so it’s important to always be prepared for anything. Today, both my body and mind didn’t have the energy needed for this brutal race. I hate to step out of a race, but today I guess it was the best thing I could do. Lack of energy and power from the start would have made it a very long day out there and this time I simply couldn’t do it. No idea or explanations yet, but I don’t like to look for excuses anyway.”

Another athlete that didn’t make it until the finish line, is Sweden’s Patirk Nilsson. “A horrible race from start to (an early) end”, he said. “I have struggled one time too much with the same problem: Feeling great the days before the race, great/focused on race morning, and just can’t get the power down to the pedals. Don’t know what to say more than it’s time to find the reason behind it… Bad choices of course, cold weather/water, warm up….? However, I wasn’t the only one getting chocked by the water and panicking… No matter what, really bummed when I truly believed I was in the shape to compete for the top spots as I’ve done before.”

Also, Nilsson’s teammate, Denmark’s Kristian Hogenhaug, DNF-ed. “Toed the line and started the race. Faked it until I couldn’t anymore. Coach Rokke pulled the plug for me on the run, which definitely made it an easier decision. The last weeks have been a bit of a struggle, weirdly high RHR (resting heart rate, ed.) and heart rate in every single bike and run session. Time for some proper rest.”