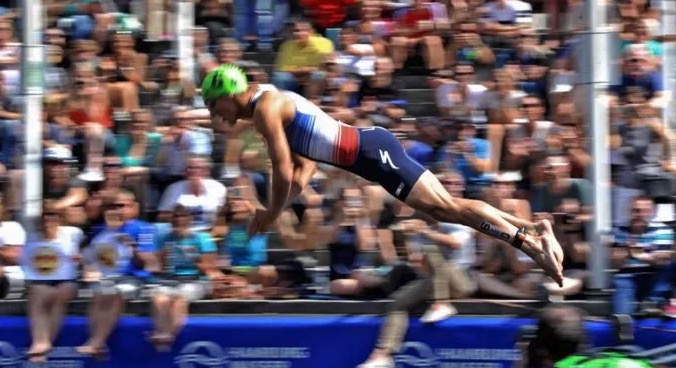 Next year’s World Triathlon Sprint & Relay Championships will take place in Hamburg, Germany, from July 13-16, 2023. World Triathlon, the German Triathlon Union (DTU) and the city of Hamburg have agreed on dates for the four-day event just over a year before the World Championships.

Andy Grote, Senator of the Ministry of the Interior and Sports in Hamburg, said “The ‘Active City‘ is Germany’s triathlon arena. With the first triathlon in the centre of a major German city, Hamburg thrilled the sports world in 2002 and set standards. Today, Hamburg is a flagship in the international triathlon world with ‘the World’s Biggest Tri’ and has been a continuous venue of the World Triathlon Series for many years. Next year we will step it up one more time and bring the Triathlon World Championships to the Hanseatic City again after 2007. We are very much looking forward to welcoming the best athletes from all over the world in July 2023 in front of a spectacular city centre backdrop for the big showdown.”

Marisol Casado, World Triathlon President and IOC Member, said “We are absolutely delighted to return to Hamburg for the 2023 Sprint & Relay Championships. The Mixed Relay is an event that is and will be linked forever with the city, having hosted our World Championships for so many years. It is also an iconic destination for age-groupers from all over the world. So it made all sense to group them all together in one of our most special events: the Sprint & Relay Championships. We are ready to provide the fans with even more opportunities to enjoy triathlon at its best in Hamburg. The spectators really love it, the venue in the heart of the city is outstanding and the athletes enjoy it so much. We cannot wait to see some more iconic sprint finishes, dives and of course the Hamburg style beer showers.”