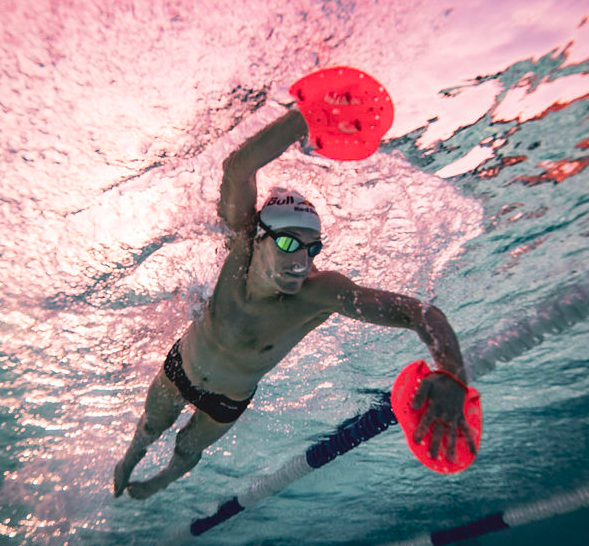 Sebastian Kienle: “recovery process is still going on, but I’m on the right track”

Sebastian Kienle, former world champion and Challenge Family The Championship defending champion, has had a crazy year. On the one hand it has been a difficult year because of a persistent injury he’s had to deal with, while on the other hand its been a wonderful year because he became a father. All in all, the German world-class athlete is feeling positive, and is especially looking forward to the race in Samorin, Slovakia.

Whether that will be The Championship or the Collins Cup – held the day before – Kienle doesn’t know yet, but he is looking forward to it either way. “The Championship is a world class event, with absolute world class athletes. This year it’s going to be a festival for triathlon, with both the Collins Cup and The Championship. I’m not sure which one I’m going to race, but for sure it’s one of them. It’s going to make a lot up for a lot of events that didn’t happen over the past period, so I’m even more motivated. It’s not only the stellar field that makes me want to race, but also the great coverage in Samorin which is very important for us as pro athletes. Besides it’s an event where you feel very welcome.”

Kienle is currently working very hard on the recovery of his Achilles and calf, which – not for the first time – have troubled him in recent months. “At Challenge Riccione I had a good race, which I was ninety percent satisfied with. But then it went wrong in Challenge St. Pölten and I decided to take some rest. I went to Austria, to the Red Bull Athletes Performance Centre. That was one of the moments I appreciated being a Red Bull athlete again. They did a great job there. Red Bull doesn’t just give you wings, they help you with broken wings as well,” he laughs. “The recovery process is still going on and will take some time for sure, but I’m on the right track. My preparations for Samorin won’t be perfect, but I’m quite confident.”

In the meantime, Kienle’s son Nino Ka’imi Kienle was born. “That was a really exciting time and a moment I even more appreciate the support of my family. That means a lot; otherwise I had to quit my career probably. But I have no problems changing diapers,” he laughs. At the moment, Kienle does not have to do that, as he is now on altitude training and away from wife and son for a few months. “That’s difficult, but my focus now is on getting fit. Hopefully my wife and son can join me on my next training camp. I think the most stressful time is not for me, but for my wife right now. As I said: it’s amazing to have the support of your family.”

At altitude, Kienle is preparing as best as he can for Samorin and beyond. “Physically, I’m definitely getting some momentum. Training has been very good, my coach did a great job in putting together a programme that suits me very well, especially with the problems I had and have. I’m a little bit ‘under raced’ this year, so I’m looking forward to The Championship and to get racing again.”