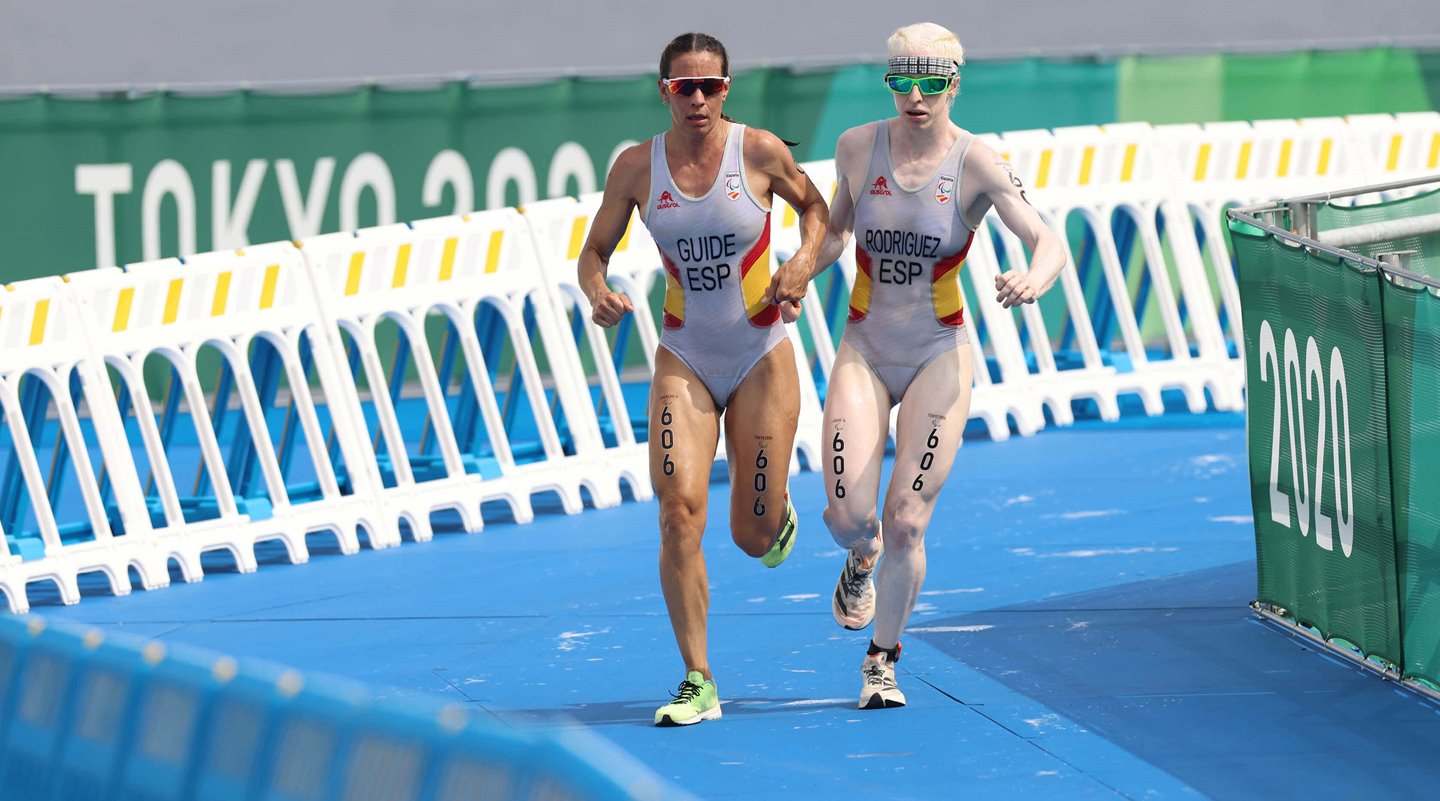 Only two triathletes appeared on the list of nominees for this year’s Lauren’s World Sports Awards, and both are Para triathletes and Paralympic champions – Jetze Plat (NED) and Susana Rodriguez (ESP). Six nominees have been nominated in seven categories, with Plat and Rodriguez nominated in the Laureus World Sportsperson of the Year with a Disability Award category.


Plat won three Paralympic gold medals in Tokyo last year in triathlon and road cycling. He defended his PTWC triathlon title, then won both the time trial and the road race in the H4 category for cycling. Plat was “born with a shorter left upper leg and no ligaments in his left knee, and his right lower leg and foot were amputated in 2008,” according to a release from Laureus. Plat hasn’t lost a World Triathlon event since 2016 and won the world championships every year from 2015 to 2019.

Rodriguez is a three-time world champion who took her first Paralympic title last summer in the PTVI category. She became a doctor in 2015 and her work during the pandemic was recognized when she appeared on the cover of Time magazine last July.

The winners will be announced at a virtual awards ceremony in April. Here’s a full list of the nominees:

Emma McKeon (Australia) Swimming – won four gold and three bronze in Tokyo, the most by an individual

Daniil Medvedev (Russia) Tennis – won his first ever Grand Slam, dropping only one set in the US Open

Simone Biles (USA) Gymnastics – after withdrawing in Tokyo, she came back to win bronze in the beam

LAUREUS SPORTSPERSON OF THE YEAR WITH A DISABILITY AWARD