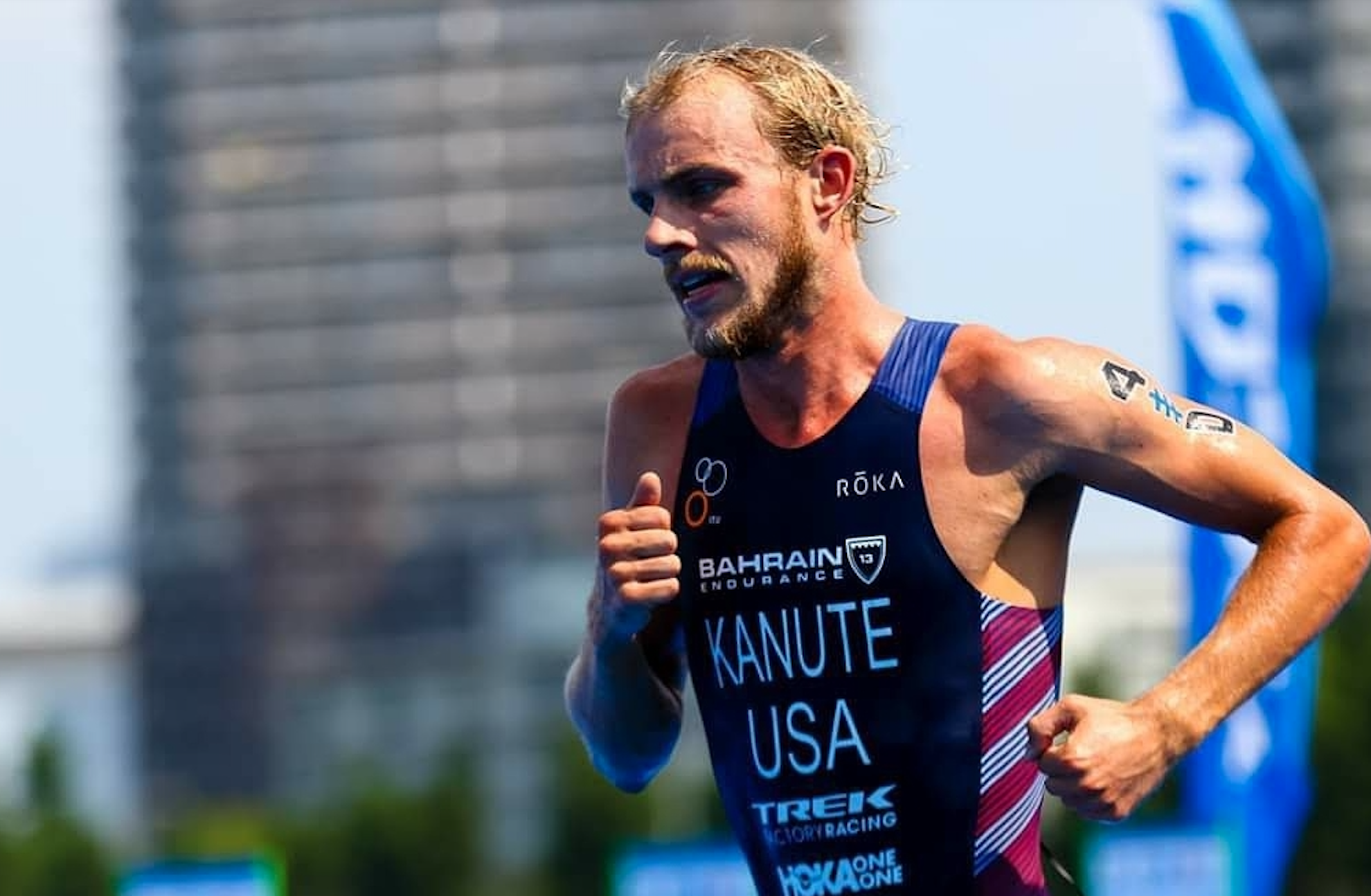 Ben Kanute awaits USA’s Olympic selection: “I have done everything in my power”

“The Olympic Selection period is coming to an end, and within the next few days we will know the USA Olympic team.” Ben Kanute will need to wait patiently for one more day, because tomorrow the United States federation – USA Triathlon – will announce the names of the athletes that have been selected for their Olympic team. While most countries go by the rankings and have their team already set up, Team USA and USA Triathlon has a different approach and is therefore one of the last federations to name their Olympic athletes.

“For the first time, the last spots on the USA team will be chosen through discretionary selection,” Kanute explains on Instagram. “My team and I have planned on this from the beginning. We set out to specifically be chosen through committee because we have focused on the Mixed Team relay. There is no auto selection, and over the past few years I have sought out races and performances to prove my mixed relay prowess.”

The only opportunity American athletes had to automatically qualify for Tokyo, was through a few pre-selected qualification races. Two women and one man claimed a spot on the team in one of these races. Summer Rappaport got her spot thanks to a fifth-place finish at the 2019 Tokyo test event. Taylor Knibb qualified by taking the win in Yokohama on May 15, 2021, and Morgan Pearson is the only man who’s so far been selected. Pearson earned himself that spot by running to a third place at the WTCS Yokohama on May 15, 2021. That leaves room for one more man and woman in the USA Triathlon’s team, as a total of three women and two men can be selected.

On Instagram Kanute continued to summarize some of his best performances over the last few years: “I have multiple World Championship medals in the Mixed Relay, was on the podium in a Super Sprint World Cup, finished my highest in a WTS-race, and been one of the only USA athletes to compete in Super League Triathlon and be a factor in the race.”

“As an athlete, I fully believe in my ability, and I am proud of the way my team and I embraced this unique challenge to convince a small group that I am the best athlete for the Olympic Mixed Relay.” USA Triathlon has appointed a small group of people that is in charge of the selection. A very different approach compared to other federations. “A lot paid off, and some didn’t,” Kanute comments. “I can say that I would not change what we did. We performed when asked, and I continue to see improvement through the years.”

“This has been a particularly long Olympic cycle, and I find myself reflecting on when I qualified in 2016. I find myself in a similar mindset. I am at peace,” Kanute concludes. “And while I may not have as much control in this selection period as the last time, I have done everything in my power to put together a race resume I can be proud of. Now the fate of my Olympic journey, and many others, is in the hands of the four-person selection committee. And while we wait for that decision, the work continues, just as it always has.” Tomorrow – Wednesday Jun. 16 – Kanute will finally hear whether he made the cut for Tokyo.