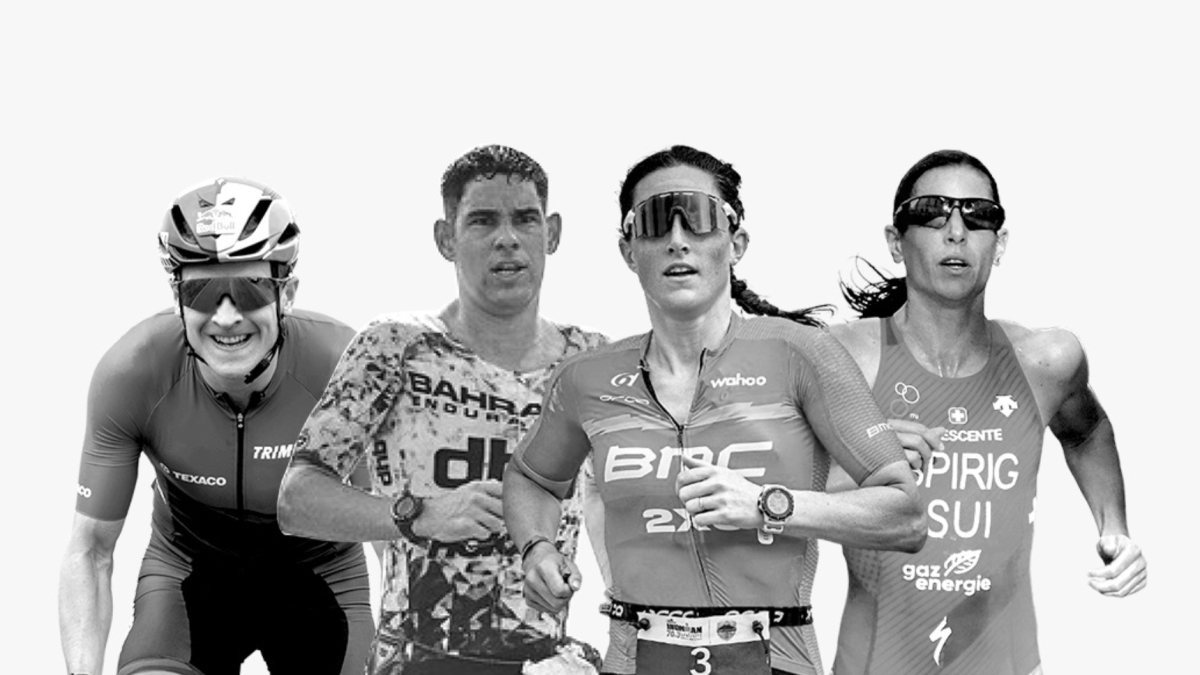 Three days to go until the gun goes off for the legendary Pho3nix Sub7 and Sub8 attempt. At the press conference, this afternoon, Kristian Blummenfelt, Joe Skipper, Kat Matthews and Nicola Spirig shared their thoughts.

Blummenfelt: “Don’t want to drop the pace too early”

Racing only his third Long Distance ever, Kristian Blummenfelt isn’t the most experienced guy, but he is definitely considered the race favorite, given his impressive palmares. The Olympic champion broke the unofficial Ironman World Record in his first Long Distance, in his second Long Distance he became the Ironman World Champion, so the pressure is on for Sunday. “It’s good coming here and seeing how the team is building up together. That’s giving me quite a lot of confidence”, Blummenfelt says. “I must say, I feel more confident going into this race than I felt going into St. George last month.”

The last two years he didn’t only focus on trying to win Olympic gold, his thoughts were with the Pho3nix Sub7 project too. “It’s a combination of a lot of things. These two years we tried to, first of all, find a good pacing team for the bike, because I think that the crucial part. We had almost a year of long-distance training. I would say we are learning week by week. This will be my third full distance and it will be good”, he stated.

Skipper was late to the party, as Alistair Brownlee was forced to withdraw due to an injury. “I only found out on Friday”, he said, saying he soon called up Brownlee to ask him for tips. “I was really pleased that they asked me. I’ve been following it for quite a while and I did some practice together with Alistair and the team before Christmas, so I knew some guys beforehand. It’s not like coming into a team where you don’t know anyone.”

Blummenfelt may not have been so pleased, Skipper laughs, joking that the Norwegian locked himself up in the room. “I think Kristian got scared. I just hadn’t seen him the first day.”

With a time goal of 6:47 hours, Skipper set a sharp goal, but maybe there wasn’t that much thought put into it. “I wouldn’t say I was totally confident, but I felt like it was a possibility”, he says, mentioning he was rather surprised when he was asked about his expected split times before. “When I saw the times all together I thought ‘hell, that seems a bit quick’, but I guess I’ll roll with it.”

Spirig: “My preparation hasn’t been ideal”

“This is a huge challenge for me. I’m happy to sit here and to have the chance to make history and break eight”, Spirig, who’s been involved in projects with kids and sports – just like Pho3nix – previously. “It’s very important. I started the kids’ series in Switzerland in 2014, because my coach and I thought I should do something with my Olympic title; I should inspire kids and people. We have a foundation in Swiss with the same goal as the Pho3nix Foundation: to get as many kids active and to show them sport can be of great benefit in their lives.”

And how is she feeling? “I’m great”, Spirig says. “My preparation hasn’t been ideal. I had a bike crash in February with a lot of broken bones, color bones, ribs, and a hole in my lung. It was a serious crash, and it took a while to come back. But I was happy with the support of my coach, Brett Sutton, who’s an expert in coming back from injuries.”

Kat: “This is a different game”

“Obviously I didn’t win in St. George and I might not win here, but I’m excited to be here”, Matthews says realistically. “I had a good performance in St. George, but this is a different game. I’m looking forward to work with the team and see what we have left on the run.”

Working with a team is what makes this extra special for Matthews: “I come from team sports, and my background is with the army as a physiotherapist. Communication, loyalty, and everything that goes with a team is sort of my passion. And now triathlon is my career… So this event merges these two things in a way that I think we’ve never seen before in the sport.”

About the bike strategy, Matthews’ pacer – triathlete Ruth Astle – said: “We have two teams on the bike. One team brings us from the lake up to the track, and on the track each team will be doing four laps and then switch. I’ll be the buffer from the team to Kat, to make it as smooth as possible for Kat. We will keep the speed high, because we have people swapping all the time.”