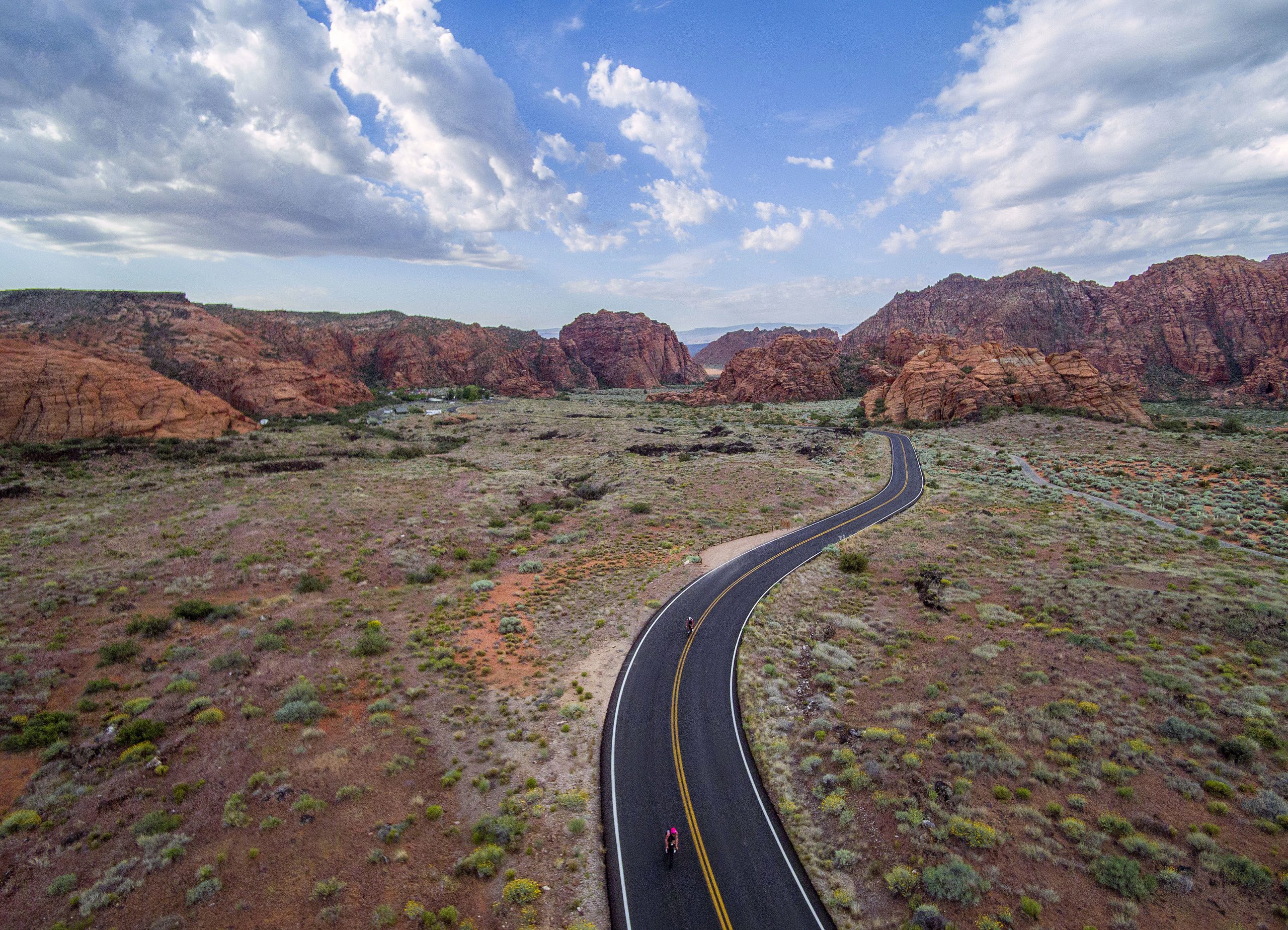 Nearly 50 men and 24 women will go all out this upcoming Saturday to try to win gold at the Ironman World Championship in St. George. But who are the top favorites? Who will live up to the high expectations that their fans set? Or who surprises the world by taking off with the victory as a complete outsider? We discuss all the race favorites for this weekend.

There may be a few favorites that are missing – Jan Frodeno, Patrick Lange, Joe Skipper and Javier Gomez – still there are many strong men who make a chance to win this important title. Most eyes are on the Norwegian couple: Ironman world record holder and Olympic champion Kristian Blummenfelt and two-time Ironman 70.3 World Champion Gustav Iden. They may have gotten sick during their preparation for St. George, still they are expected to get onto the podium.

While, we can expect Blummenfelt and Iden to be in front after the swim, Canadian Lionel Sanders will likely have to fight his way forward after that first discipline. However, there aren’t many athletes who can push the pace on the bike like Sanders can. Also, he possesses the will power to run an impressive marathon. Same goes for Cameron Wurf, although we expect by far most from him in the saddle. The professional cyclist will have a disadvantage after the swim, but with Paris-Roubais still fresh in his legs, he will probably push some big watts during the bike part.

While many athletes seem to favor Kona over St. George, America’s Sam Long has announced he will only be racing the Ironman World Championship in St. George this year, and to focus on Middle Distance racing after that, making an exception for Challenge Roth. The young and talented athlete kicked his season off strong, as he won Challenge Miami and one week later Challenge Puerto Varas. He’s strong on the Long Distance too, because last year he took the victory at Ironman Coeur d’Alene.

They are both Danish and both not on the top of the list of race favorites, but they could surprise us in St. George: Daniel Baekkegard and Kristian Hogenhaug. While Baekkegard is a great all round athlete, Hogenhaug mostly stands out with a strong bike discipline. Hogenhaug had a great season last year, with a highlight at Challenge Almere, where he won the World Triathlon Long Distance Championship in a time of 7:34:29 hour. Baekkegard has one Long Distance win on his palmares: Ironman Klagenfurt.

He’s one of the men that will attempt to finish a Long Distance in less than seven hours, and that means he must be in top shape: Alistair Brownlee. He may be an Olympic Champion, he’s had his share of disappointments on the Long Distance. Yet, the oldest Brownlee brother stands a good chance of pulling off a strong performance in St. George. A few weeks ago, we saw Brownlee in the lead during Ironman 70.3 Oceanside, but he ended up crashing hard on the run.

Sebastian Kienle is in the midst of his goodbye tour, as the former Ironman World Champion decided to retire after 2023. He got a chance to feel what it’s like to win a race like this before, but he burns to do it again. He’s not considered one of the biggest race favorites, but Kienle could provide us with a nice surprise. By finishing second at Ironman South Africa last year, Kienle proved to be back on track.

Some other men that we can see in front this weekend: America’s Ben Hoffman, France’s Sam Laidlow, Germany’s Andi Boecherer and Sweden’s Patrik Nilsson.

While the men’s race counts many strong athletes, the women’s field is much smaller. With Britain’s Lucy Charles and Germany’s Laura Philipp missing the action, two big favorites are out. That provides some other athletes with a nice chance. Someone we can expect to see in the lead, is Germany’s star runner Anne Haug. Especially during the marathon she will be a danger to her opponents.

As a four-time Ironman World Champion Swiss’ Daniela Ryf may be in it for gold, but the athlete – who used to win nearly every race she started – went through a difficult time during the pandemic and nowadays isn’t guaranteed of the victory anymore. She had to pull out of Ironman 70.3 Oceanside earlier this year and finished second behind Philipp at Ironman 70.3 Dubai. We could still see her return to the highest podium spot on Saturday.

Katrina Matthews will replace Charles at the Pho3nix Sub-8 attempt, which is planned for June. The British athlete showed to be in great shape during Ironman 70.3 Lanzarote, which she won by running a 1:17:54 hour half-marathon.